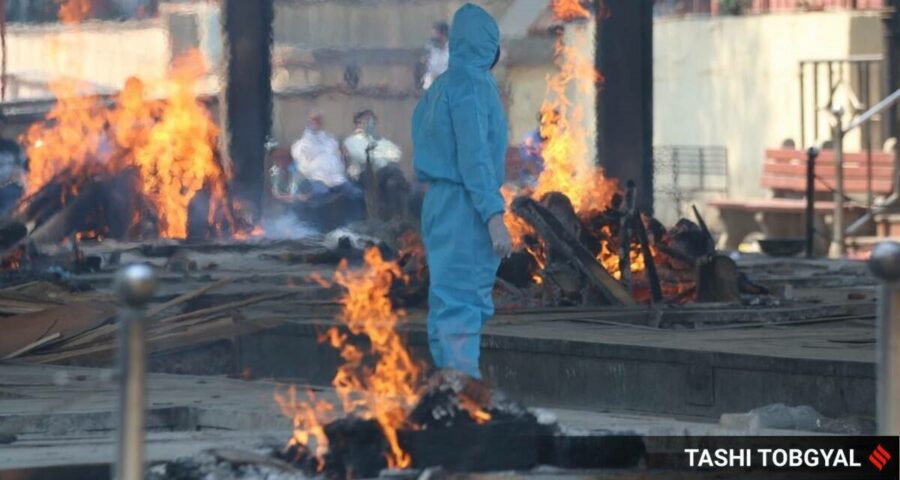 Myron Brilliant, executive vice president of the Chamber, said the risk of spillover effects was high given that many US companies employ millions of Indian workers to run their back-office operations. 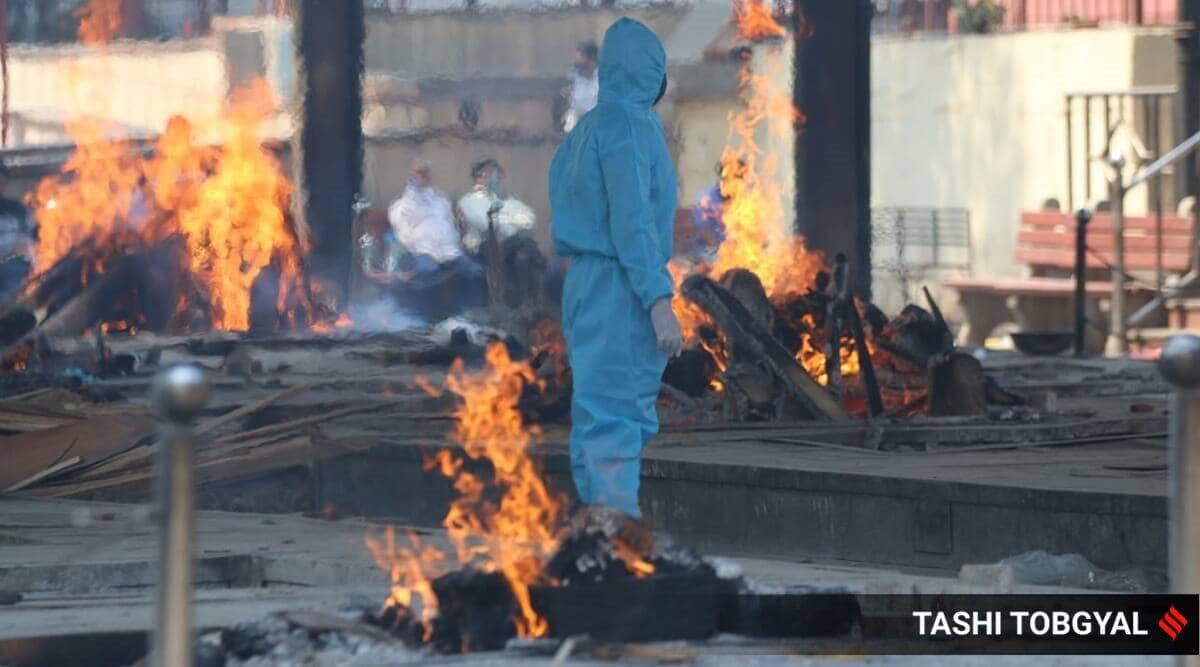 The US Chamber of Commerce on Monday warned that the Indian economy — the world’s sixth largest — could falter as a result of a record spike in coronavirus cases, creating a drag for the global economy.

Myron Brilliant, executive vice president of the Chamber, the biggest US business lobby, said the risk of spillover effects was high given that many US companies employ millions of Indian workers to run their back-office operations.

“We expect that this could get worse before it gets better,” Brilliant told Reuters, citing a “real risk” the Indian economy would falter. “There’s a big concern about the drag on the (US) economy by a devastating, spreading virus in India. For now, the focus was on helping the Indian people,” he added.

The Chamber and CEOs from 40 firms on Monday launched a public-private task force to provide India with urgently needed medical supplies, oxygen and other assistance, and unveiled a new portal where US firms can offer in-kind donations.

Chamber officials and the CEOs met with Secretary of State Antony Blinken and White House adviser Kurt Campbell on Monday to discuss the depth and breadth of the economic and humanitarian crisis facing India.

India is now the epicentre of the global pandemic, with infections rising by 352,991 on Sunday and crowded hospitals running out of oxygen supplies and beds.

The United States and other countries pledged urgent medical aid to try to contain the emergency.

Many US companies had already pledged to provide financial assistance, logistics and transportation support, and key medical supplies including oxygen generators and concentrators, the Chamber said.

US goods and services trade with India totalled $146.1 billion in 2019, according to the U.S. Trade Representative’s office. India was the ninth largest US goods trading partner, with some $92 billion in two-way trade in 2019.