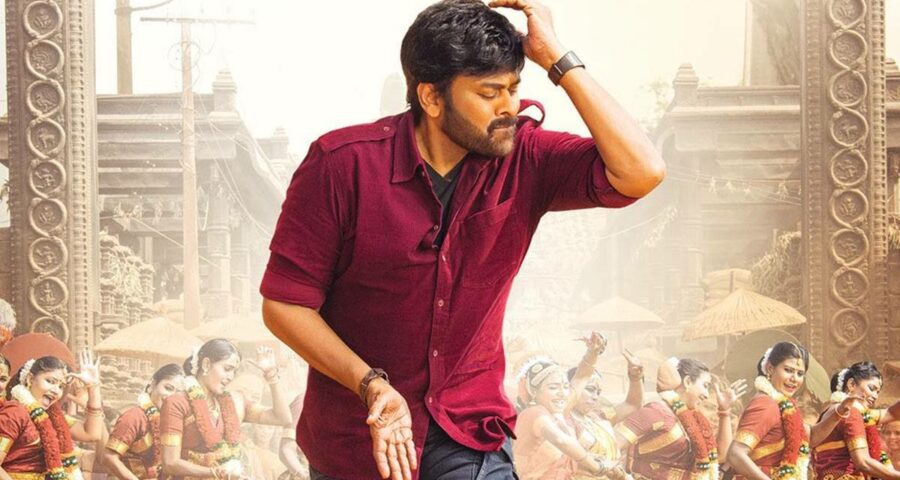 Megastar Chiranjeevi-starrer Acharya is the latest addition to the list of Telugu films which have postponed their release as India deals with a massive surge in coronavirus cases. The film was earlier scheduled to release on May 13. The new date for the movie will be announced once the pandemic situation becomes normal, the makers said.

Matinee Entertainments, the production house of Acharya on Tuesday took to their Twitter handle and wrote, “Keeping in view of the pandemic situation, #Acharya movie will not be releasing on May 13. New Release date will be announced once the situation becomes normal. Wear mask, Stay home & stay safe! #AcharyaPostponed. (sic)”

Before Acharya, notable big-budget Telugu films such as Love Story, Viraataparvam, and Tuck Jagadish have also postponed their release dates amid the increase in the number of Covid-19 cases in Telugu states.

After Acharya, Chiranjeevi has the Telugu remakes of Vedhalam and Lucifer and a film with director Bobby in his kitty.