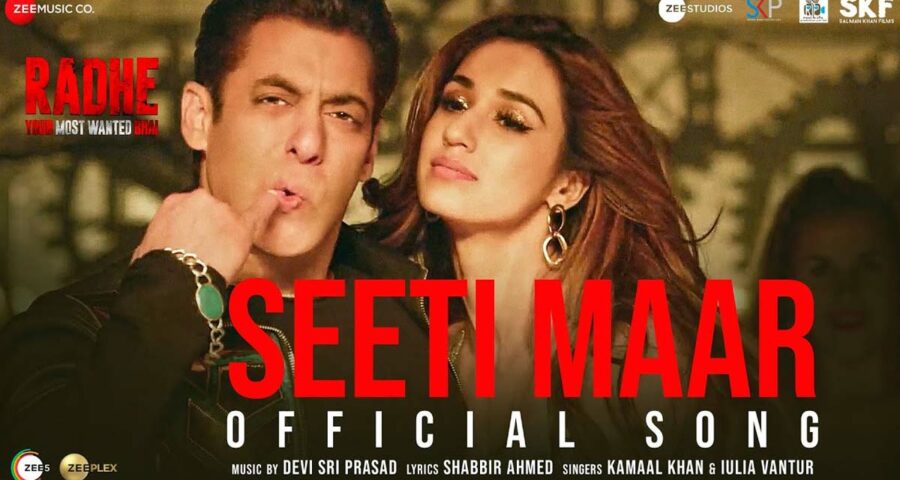 Yesterday the makers of upcoming Hindi film Radhe Your Most Wanted Bhai unveiled a new song, Seetimaar, from the film.  After the launch of Seetimaar song, Salman Khan  also thanked Telugu star Allu Arjun for the way the latter had performed in the original song Seeti Maar in action drama  DJ. Seetimaar  song is an adaptation of the Allu Arjun and Pooja Hegde original, also called Seeti Maar, from DJ aka Duvvada Jagannadham. The music was sensational music composer by Devi Sri Prasad, who has worked on this one too. Several netizens have been saying that the energy of  Stylish Star Allu Arjun and Pooja Hegde’s Seeti Maar is missing in Salman Khan, Disha Patani’s version in Radhe.  Few comments by the netizens  on Youtube are as follows:

Surekha Sadashanker: I don’t know why but I am laughing a lot looking at him

Luv Dhun: Nobody can match the grace,style of Allu arjun ….AA is the best Seeti Maar

Bhautik Baldaniya: The movie director is prabhudeva and even can’t teach salman how to dance