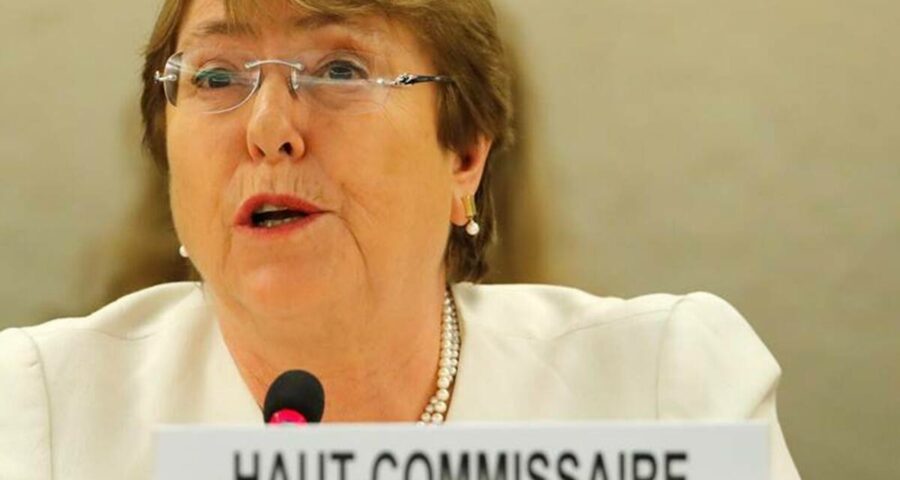 The UN human rights chief said on Tuesday that she had received credible reports of serious violations committed by the Taliban in Afghanistan, including “summary executions” of civilians and Afghan security forces who have surrendered.

Michelle Bachelet gave no details of the killings in her speech to the Human Rights Council, but urged the Geneva forum to set up a mechanism to closely monitor Taliban actions. The Taliban treatment of women and girls would be “a fundamental red line”, she told the council’s emergency session, held at the request of Pakistan and the Organisation of Islamic Cooperation (OIC).

Afghanistan’s diverse ethnic and religious minorities were also at risk of violence and repression, she said, citing reports of killings and targeted attacks in recent months.

Nasir Ahmad Andisha, a senior Afghan diplomat from the deposed government, called for accountability for Taliban actions, describing an “uncertain and dire” situation where millions of people fear for their lives. 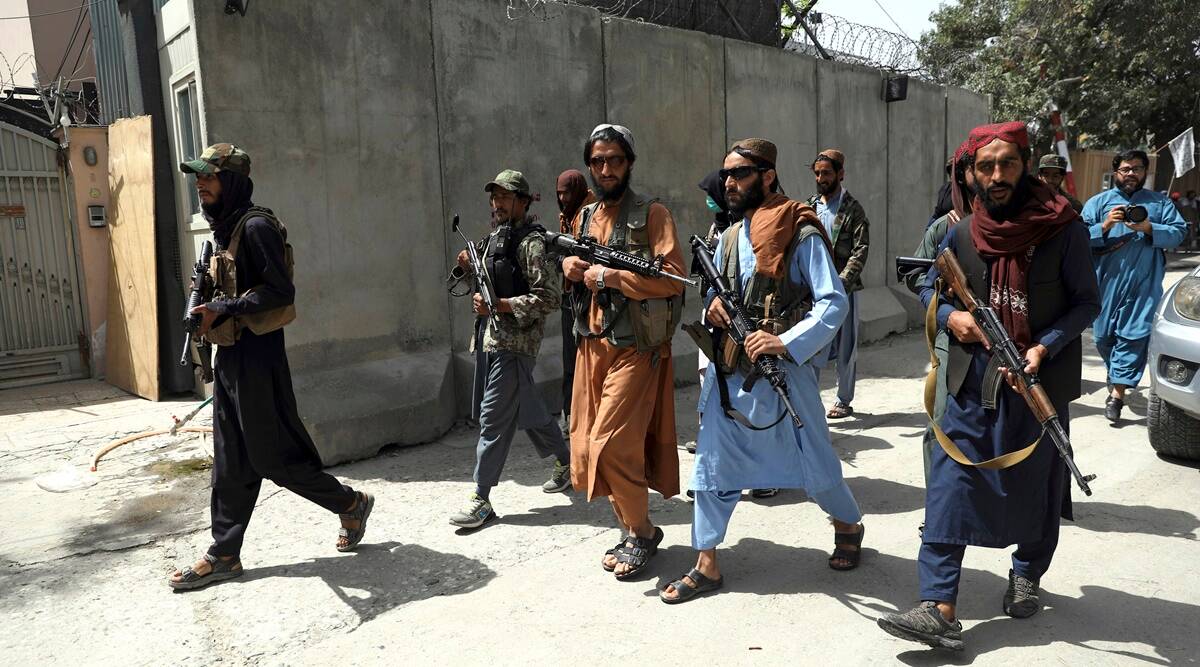 Independent UN human rights experts, in a joint statement, said that many people were in hiding as “the Taliban continues to search homes door-to-door” and that seizures of property and reprisals were being reported. But China’s ambassador to the UN in Geneva, Chen Xu, said that the US army and the militaries of other coalition partners, including Britain and Australia, should be held accountable for alleged rights violations their forces committed in Afghanistan.

The United States condemned attacks that it said were being carried out against civilians, journalists, activists and minority groups, but did not name the Taliban. The council will consider a draft resolution, submitted by Pakistan, that voices concern at reports of violations. But it does not mention the Taliban by name, nor would it set up an international fact-finding mission to probe them. Instead, it calls on Bachelet to report back to the forum at its March 2022 session and urges all parties to respect human rights law including “the full and meaningful participation of women” and of minorities. “We were hoping for a stronger text, it is extremely minimalist and we are disappointed,” a Western diplomat told Reuters as heated negotiations continued.

Shaharzad Akbar, chair of the Afghanistan Independent Human Rights Commission, told the council, “The least the special session can do is to illustrate through actions to Afghans that they will not look away.”Dismissing the current draft resolution as a “travesty”, she added, “Please ensure this session has a credible and strong outcome.”