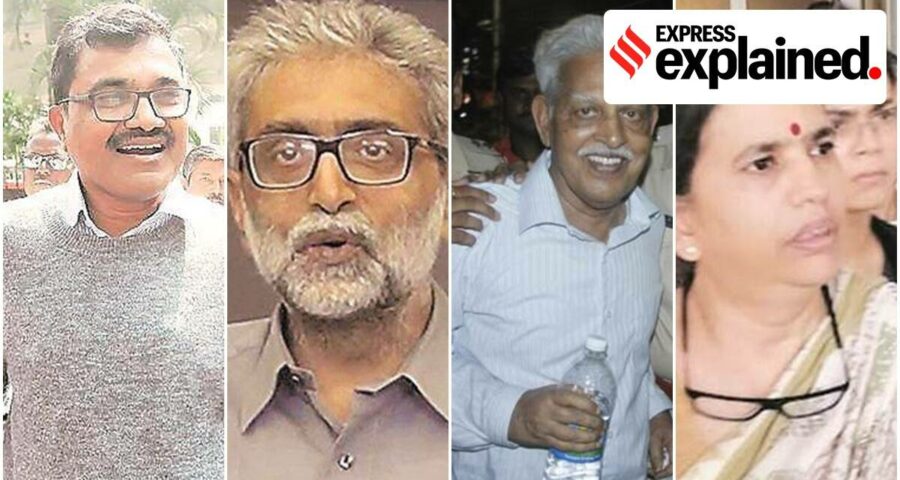 The NIA has proposed to charge all the accused under 16 sections of the law. Charges under some additional sections have been proposed against some accused in accordance with the specific roles that they are alleged to have played. 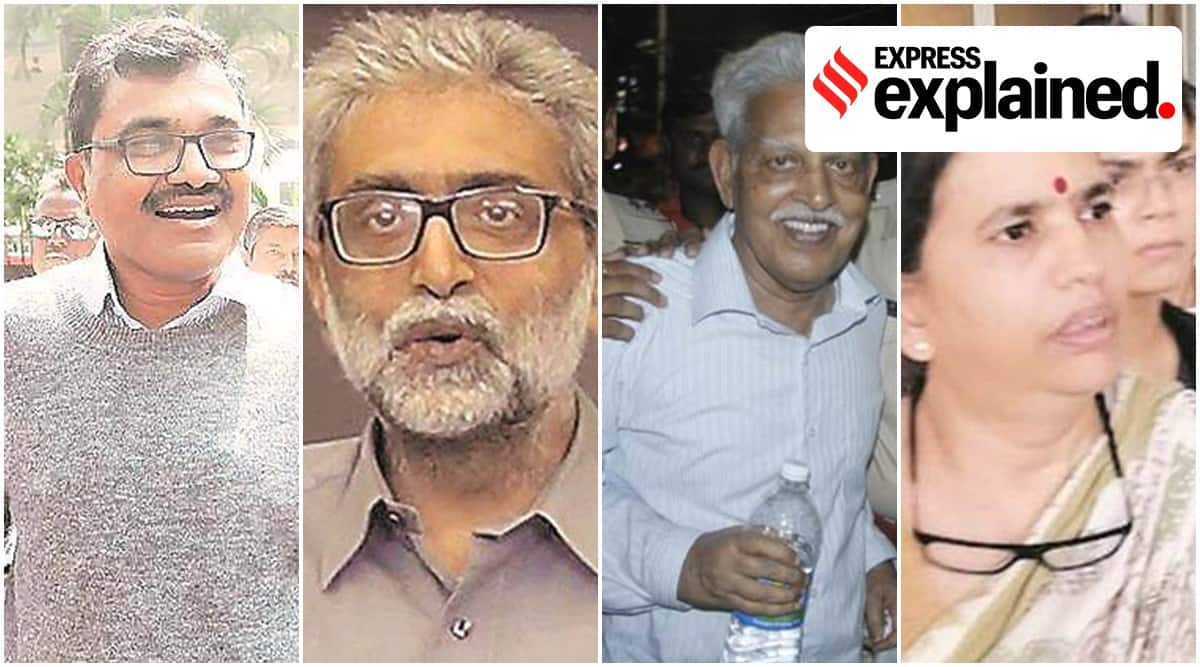 The National Investigation Agency (NIA) has submitted draft charges before a special court in Mumbai against 15 arrested accused and six absconding accused in the Elgar Parishad case.

The NIA claims that all of them are active members of the banned terrorist organisation Communist Party of India (Maoist) and have been involved in furthering its activities.

While the Pune Police, which investigated the case earlier, had included in its proposed draft an alleged conspiracy to “assassinate Prime Minister Narendra Modi”, the NIA has said that it was a conspiracy to “attempt or cause death of public functionary”, but has not specifically mentioned the Prime Minister.

What does the submission of draft charges mean for the case and investigation?

The framing of charges constitutes an important stage in any criminal case; with this commences the trial against the accused.

Based on the evidence submitted by the investigating agency through its chargesheet, a draft is proposed before the court. This draft mentions the allegations against the accused on the basis of the submitted evidence, and the corresponding sections under which they can be charged.

The court has to then choose the proposed sections for which there is prima facie evidence against the accused. Once that is done, the court reads out the charges to the accused.

At this stage, the accused can plead guilty — and the court can then pronounce the punishment. But if the accused plead not guilty, the charges are framed and the trial commences. The prosecution has to then prove the charges based on the testimony of witnesses and other evidence, while the accused have to defend themselves against those charges.

What are the proposed charges in the Elgar Parishad case, and against whom?

It has also named the Jesuit priest and tribal rights activist Father Stan Swamy, the case against whom has been abated after he passed away in custody last month.

The draft charges mention six absconding accused including Teltumbde’s younger brother Milind, who is alleged to be a top Naxal operative.

The NIA has proposed to charge all the accused under 16 sections of the law. Charges under some additional sections have been proposed against some accused in accordance with the specific roles that they are alleged to have played.

The 16 common charges include sections 153A (promoting enmity), 505(1)(B) (public mischief), 121 (waging or attempting to wage a war or abetting), 121A (conspiracy to commit certain offences against the state), 124A (sedition) read with 34 (common intent) of the Indian Penal Code (IPC), along with sections of the Unlawful Activities (Prevention) Act on terrorist activities.

The maximum punishment that they face is the death penalty under section 121 of the IPC.

What are the allegations against the accused?

The NIA’s draft charges claim that the main object of the accused was to establish a “janta sarkar” “via revolution supported by a commitment to protracted armed struggle to undermine and to seize power from the state”.

It is alleged that the Elgar Parishad event held on December 31, 2017 in Pune was intended to “exploit the communal sentiment of Dalit and other classes across the state”.

Other charges include organising funds through the banned organisation, and collecting arms and ammunition to destabilise the government.

It is alleged that the accused had conspired to organise sophisticated weapons “to attempt or cause death of public functionary”. The Pune Police, which investigated the case from 2018 until it was taken over by the NIA in January 2020, had also proposed draft charges in a Pune court before the case was transferred to Mumbai. The Pune Police draft had mentioned that the weapons were linked to a conspiracy “to assassinate Prime Minister Modi”.

So will the allegation about targeting the Prime Minister still be part of the NIA’s case?

Yes. The NIA has said that while it has not included this aspect in the draft charges, it will continue to remain part of its evidence during the trial.

A senior NIA official said that since the draft charges were supposed to be “holistic”, they did not include specific allegations like the conspiracy to target the Prime Minister. However, the sections in the NIA’s draft charges remain the same as the ones that were proposed by the Pune Police.

The Pune Police filed two chargesheets in the case before the NIA took over the probe. The central agency has filed a supplementary chargesheet. Wilson has denied any links to the letter, and has approached the Bombay High Court citing the report of US-based digital consultant Arsenal Consulting which has claimed that “incriminating evidence” was allegedly planted on his electronic device two years before his arrest. It is pending hearing.