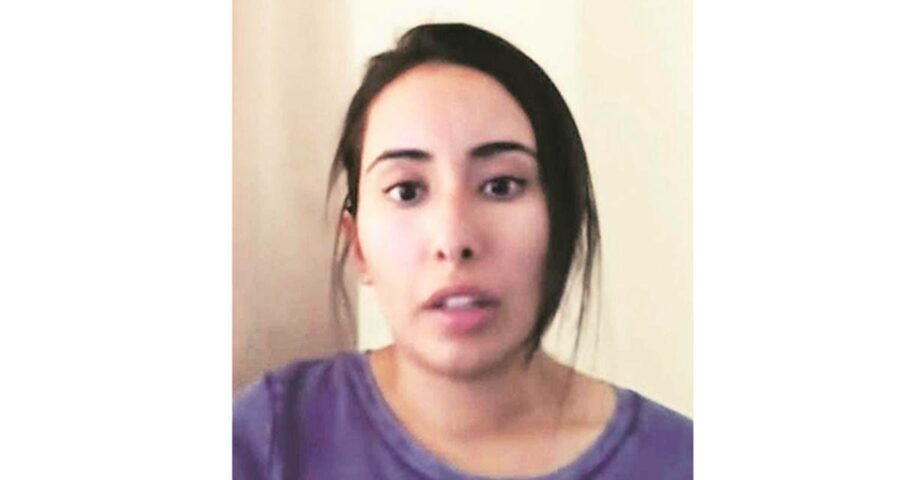 The Geneva-based Office of the High Commissioner for Human Rights said the case of Sheikha Latifa bint Mohammed Al Maktoum was raised with the UAE's mission to the U.N. on Thursday. 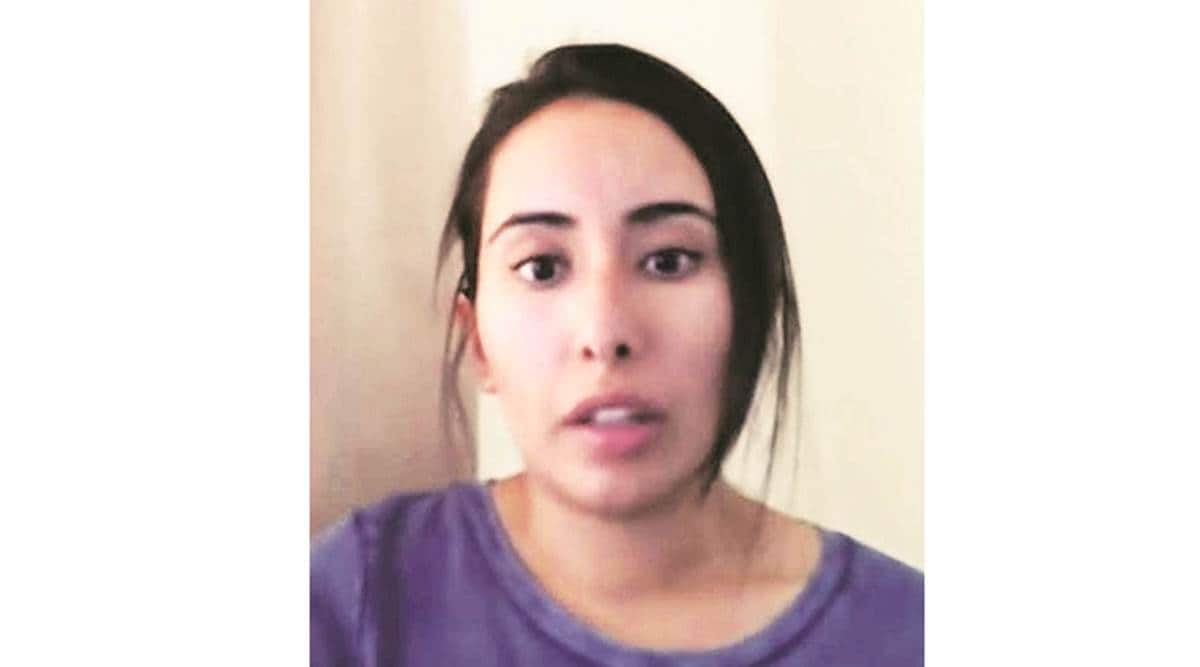 The U.N. human rights office said Friday that it has asked the United Arab Emirates for evidence that an Emirati princess held against her will for almost three years is still alive.

The Geneva-based Office of the High Commissioner for Human Rights said the case of Sheikha Latifa bint Mohammed Al Maktoum was raised with the UAE’s mission to the U.N. on Thursday.

Earlier this week the BBC released excerpts from video diaries Sheikha Latifa said were recorded in a locked bathroom inside the Dubai villa where she was being held. She was detained by commandos off the coast of India in 2018 after she tried to flee Dubai in a yacht.

“We raised our concerns about the situation in light of the disturbing video evidence that emerged this week,” Elizabeth Throssell, a spokeswoman for the U.N. rights office told reporters. “We requested more information and clarification about Sheikha Latifa’s current situation.”

“We did ask for proof of life,” she added.

Friends of the princess have said say they are concerned for her safety because she hasn’t been heard from since she stopped responding to text messages six months ago. The 35-year-old princess is the daughter of Sheikh Mohammed bin Rashid Al Maktoum, the hereditary ruler of Dubai who also serves as prime minister and vice president of the United Arab Emirates.

Throssell stressed that it was standard practice for the U.N. human rights office to inquire about individual cases within its mandate. “That includes cases for whatever reason that have attracted wider focus.”

“Given the serious concerns about Sheika Latifa, we have requested that the government’s response comes as a matter of priority,” she added. “We look forward to receiving and considering this response.”

“In the meantime, of course, we will continue to monitor and assess the situation closely,” said Throssell.

The UAE Embassy in London issued a statement on behalf of Sheikha Latifa’s family, saying media coverage of her situation “certainly is not reflective of the actual position.”

“Her family has confirmed that Her Highness is being cared for at home, supported by her family and medical professionals,” the statement said. “She continues to improve and we are hopeful she will return to public life at the appropriate time.”

The case of Sheikha Latifa was previously raised by independent rights experts appointed by the global body.

In December, the U.N. Working Group on Enforced or Involuntary Disappearances reported that it had decided to examine the case of Sheikha Latifa, “who is reportedly being held in incommunicado detention at her family home in Dubai.”