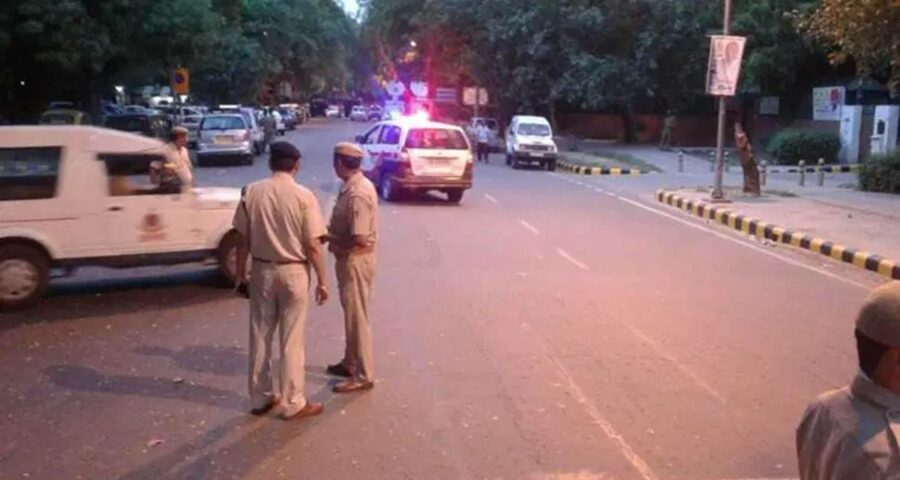 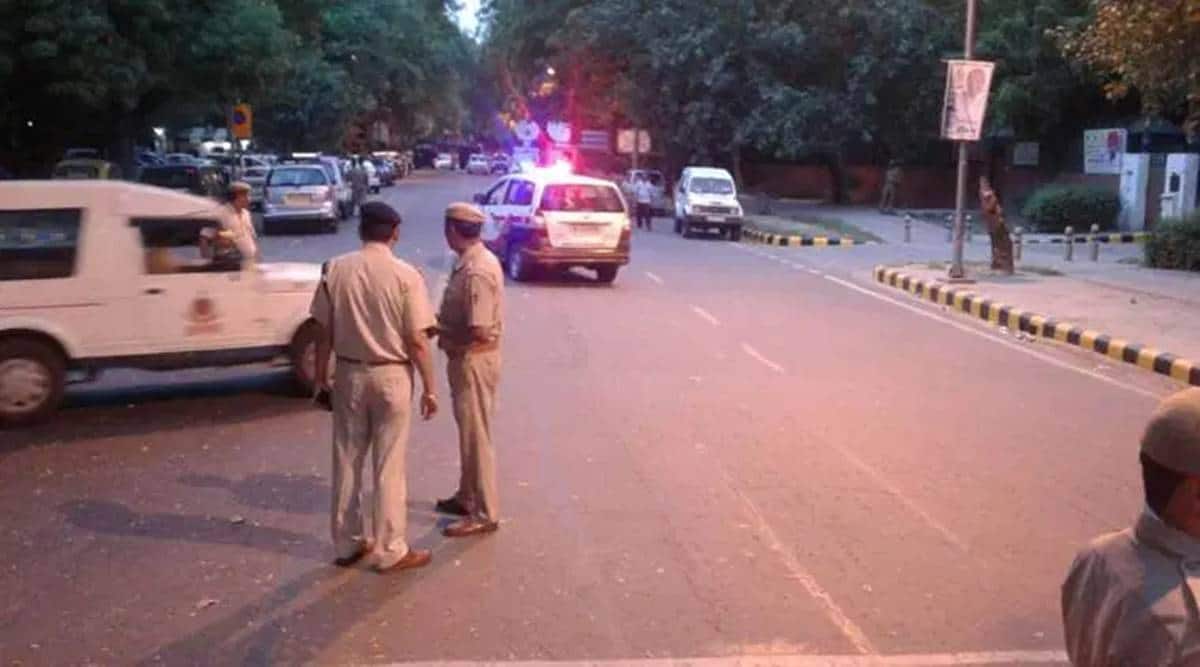 The number of cybercrime cases reported in the national capital spiked during last year’s lockdown period, from nearly 2,000 in March to over 4,000 in May, as fraudsters adopted new methods to cheat people, the Delhi Police said on Friday.

The data showed that from March to May 2020, when restrictions were in place due to the outbreak of COVID-19, there was a rise in cases related to cybercrimes. It went up from around 2,000 such cases in March to more than 4,000 in May.

Speaking at the annual press conference, Delhi Police Commissioner S N Shrivastava said cybercrimes peaked during the COVID time and declined later. He added that his force was dedicated towards solving the cases and creating awareness to prevent such incidents in the future.

“Our CyPad is at the central level in our force which looks after these cases. Each district in Delhi has specific cyber cells. We analysed cybercrimes and the cases reported to us. They had peaked during the COVID time and declined after a few months,” Shrivastava said.

People were also duped in the name of KYC verification, e-SIM upgradation, the police said.

In the 66 cases registered in connection with mega cyber frauds last year, where in 1,65,265 victims were targeted, 213 people have been arrested, according to the data.

The force has trained 1,280 officers to investigate cybercrime cases. This training was imparted through video calls during the lockdown, the Delhi Police said.

Police officials said they are working with 44 banks, e-wallet companies and online merchants to prevent such crimes.
“Talks are underway to bring RBI ecosystem on our live-testing portal which is developed by Delhi Police,” they added.