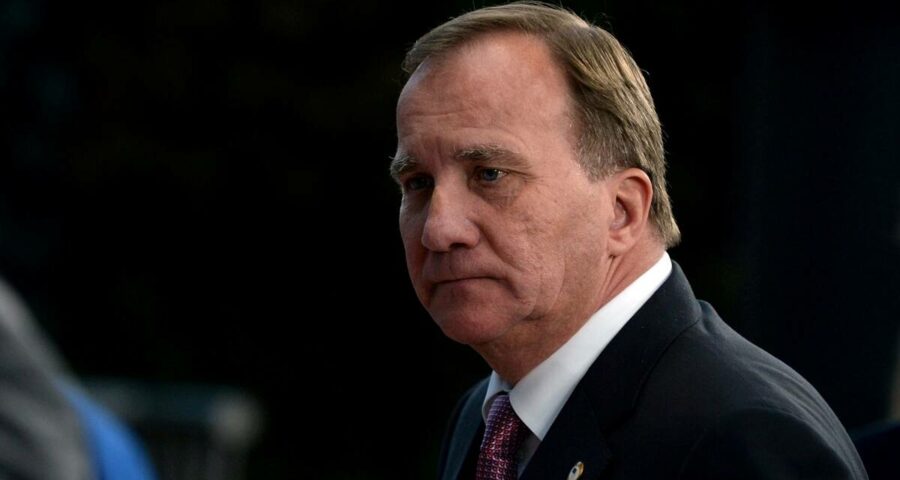 It is the first time a Swedish prime minister has ever been ousted by a no-confidence motion put forward by the opposition. 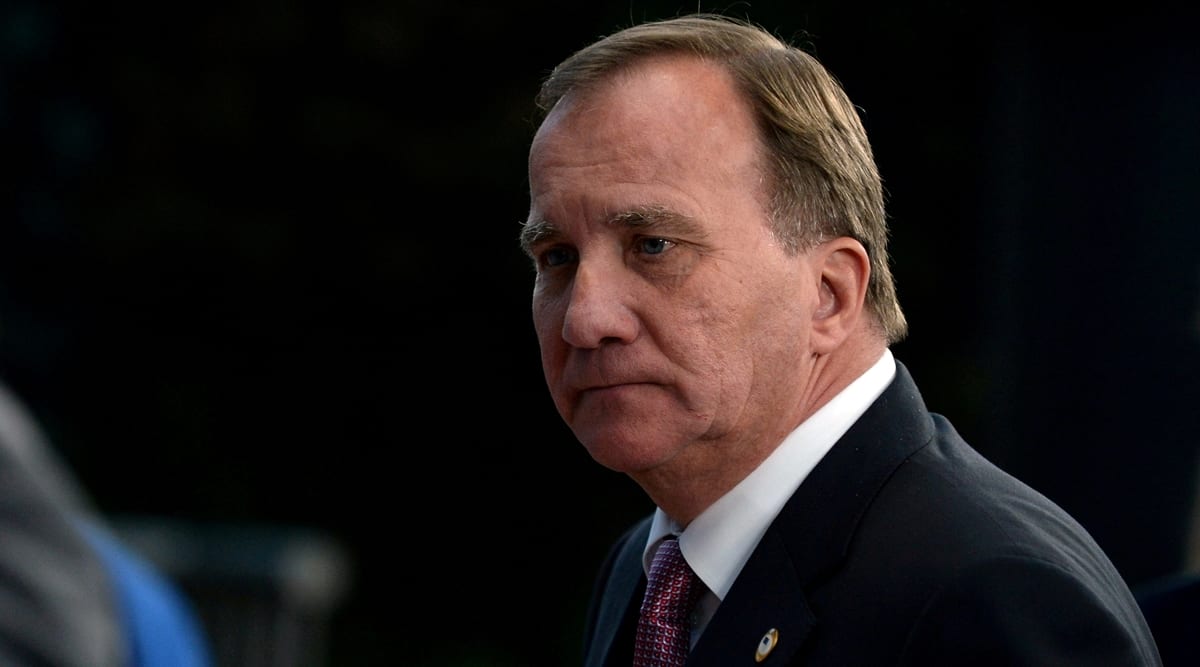 Sweden’s parliament voted to oust Prime Minister Stefan Lofven in a no-confidence motion on Monday, June 21, giving the Social Democrat leader a week to either resign and hand the speaker the job of finding a new government, or call a snap election.

The nationalist Sweden Democrats had seized the chance to call the vote last week after the formerly communist Left Party withdrew its support for center-left government over a plan to ease rent controls for new-build apartments.

Lofven’s shaky minority coalition with the Green Party has relied on support in parliament from two small center-right parties and the Left Party since a tight election in 2018. With parliament deadlocked, it is not clear to whom the speaker could turn to form a new administration, while opinion polls suggest the center-left and center-right blocs are evenly balanced, meaning an snap election might not bring clarity.

A new government – or a caretaker regime – would only sit until a general election scheduled for September next year. It is the first time a Swedish prime minister has ever been ousted by a no-confidence motion put forward by the opposition.