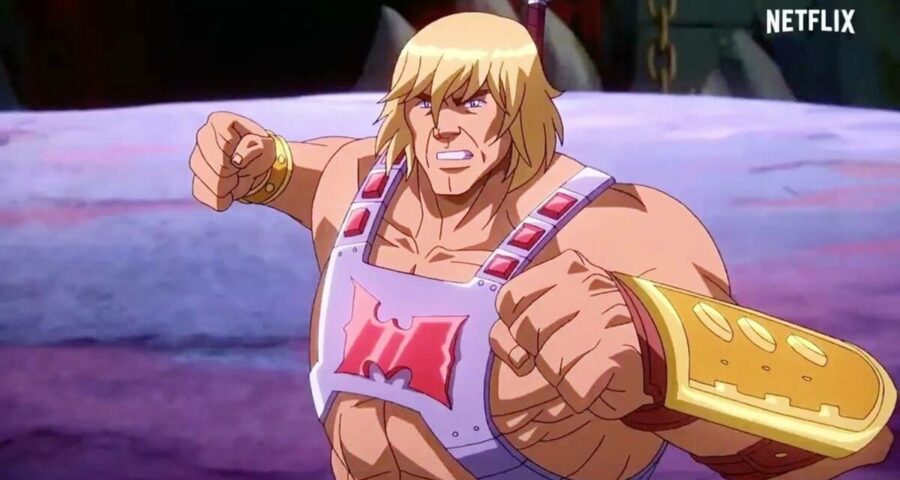 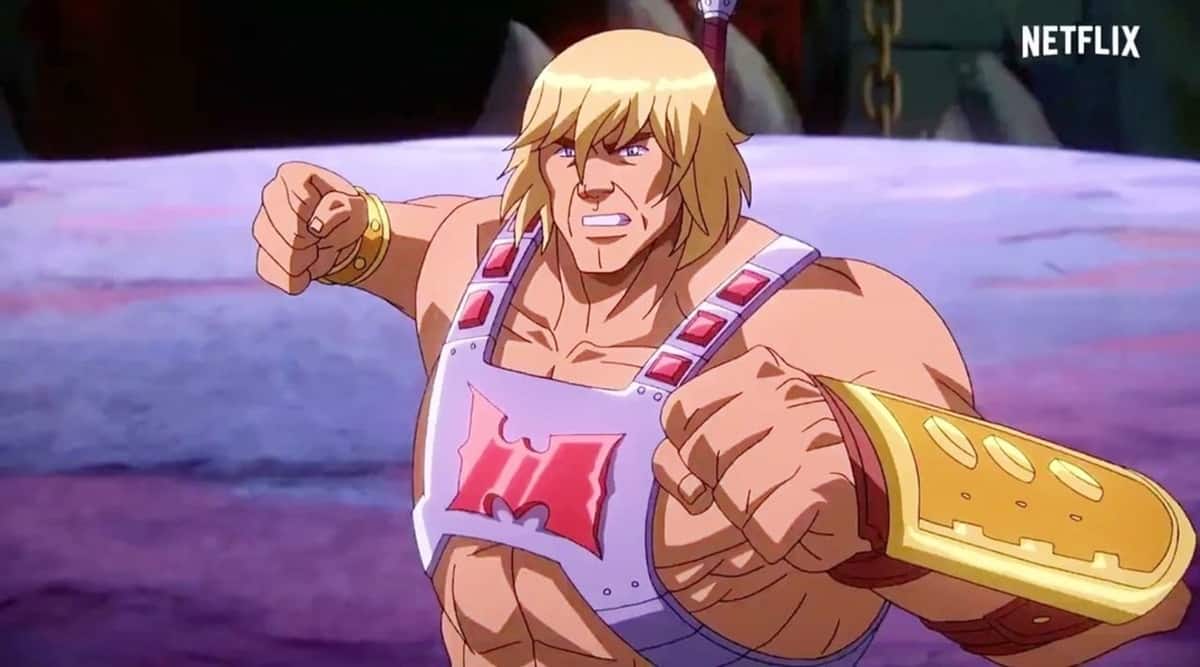 Now, why would a series about a peripheral superhero, minus any of the dazzling powers that say Avengers possess, be of interest to people in India? Well, because if you grew up in the country in the 1980s, it was as much a part of your childhood as drinking tumblerful of Roohafza during the long summer vacation. One of the flagship cartoon shows on the state-run Doordarshan, it was telecasted over the weekends and the kids waited all week for it.

The sword-and-sorcery themed show brought the battle to save the kingdom of Eternia from the evil designs of Skeletor home to children who were years away from liberalisation and what American pop culture truly looked like. It might have been a tribute to Conan The Barbarian or a ploy to sell more toys by Mattel but for kids in India, it was a rare treat, with entertainment scarce back in the day.

Here is everything you should know about it.

What’s the fuss about?

He-Man and the Masters of the Universe was one of the most popular cartoons in India. As mentioned above, the new series is based on the original that aired in the US in 1980s, which was created by the now defunct production company Filmation for Mattel’s line of toys.

In India, it was again aired on Cartoon Network in early 2000s. The series, with its simple good vs evil shtick, a muscular hero, and exciting stories of magic and daring, compelling, scary villains left an impression on the young minds.

For all of those who held an imaginary sword over their head and cried, “By the power of Gray Skull!”, the sequel is a chance to relive those fond childhood memories.

He-Man’s story is fairly run-of-the-mill, classic good vs evil tale. But perhaps, that is the allure. It takes place on Eternia, a planet where magic exists. The hero is Prince Adam, the son of King Randor and Queen Marlena. He possesses a sword called Sword of Power and can transform himself into He-Man, a near-indestructible superhero of a man. He faces the evil forces of sorcerer Skeletor, who, spoiler alert, is the uncle of He-Man and brother of King Randor. Skeletor wants to claim the fortress of Castle Grayskull, and believes secret inside it will help him become the master of the universe. 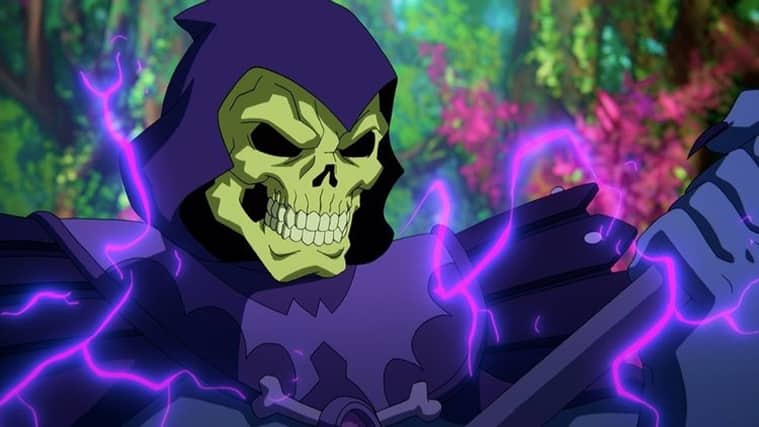 He-Man’s tale spawned a spinoff series called She-Ra: Princess of Power, based on the titular sister of He-Man Princess Adora. Like He-Man’s Sword of Power, she can transform into She-Ra using Sword of Protection.

The sequel is set after the events of original series and follows Teela, who after the destruction of Eternia, tries to save the universe using the Sword of Power, which is missing.

Kevin Smith, Eric Carrasco, Tim Sheridan, Diya Mishra, and Marc Bernardin are credited as screenwriters on Masters of the Universe: Revelation. Bear McCreary, known for Outlander and The Walking Dead, has composed the music.

Masters of the Universe: Revelation will premiere on Netflix on July 23, 2021.