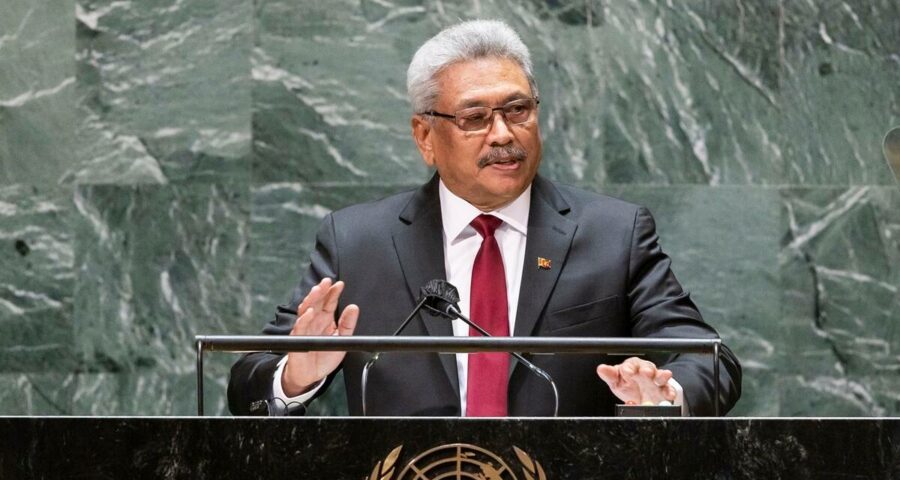 The visiting mission from the EU discussed the Prevention of Terrorism Act, recalling that its amendment was a key commitment in re-admitting Sri Lanka to the GSP+ in 2017. 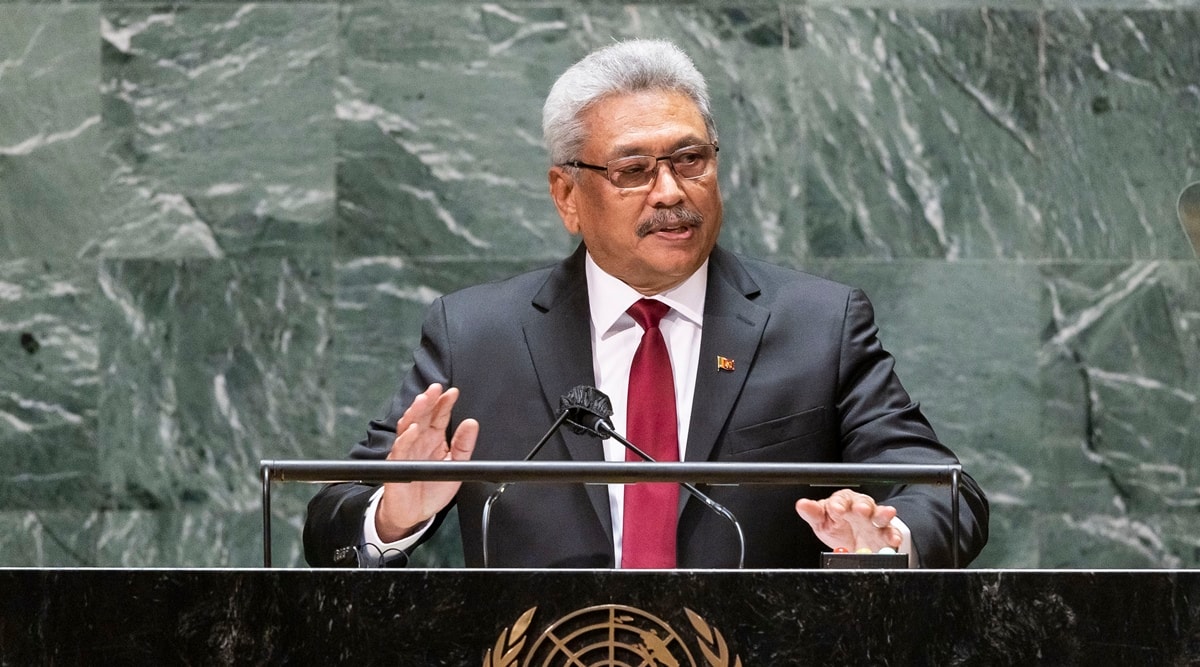 The European Union has told Sri Lanka that it must amend a controversial anti-terror law that gives police sweeping powers to arrest suspects without trial to retain a lucrative trade status with the 27-member economic bloc.

The issue was discussed during the visit of a team of senior EU officials to the island nation.

During the visit, the EU monitoring mission reviewed Sri Lanka’s progress in implementing 27 international conventions applicable under the Generalised Scheme of Preferences Plus (GSP+), a favourable trade scheme to encourage developing nations to respect human rights.

“The monitoring mission addressed issues impacting human rights and the rule of law, economic social and cultural rights and labour relations,” according to a statement at the end of the 10-day visit on Tuesday.

The visiting mission discussed the Prevention of Terrorism Act (PTA), recalling that its amendment was a key commitment in readmitting Sri Lanka to the GSP+ in 2017.

“There was significant focus on non-discrimination, the respect of the rights of all communities, the ongoing use of the PTA, impediments to the exercise of fundamental freedoms, and the development of draft legislation on NGOs.”

The monitoring and engagement with the government will be the subject of regular reports to the EU parliament and the council of ministers, the statement added.

“In the discussion with #EU delegation, headed by Nikolaos Zaimis, I iterated the steps that have been taken to establish lasting democracy & reconciliation in Sri Lanka. I ensured that #SriLanka is committed to complying with the agreements made under the EU GSP+ regime,” President Gotabaya Rajapaksa tweeted after meeting the EU team on Monday.

The President told the delegation that the necessary Committees have been appointed and the Minister of Justice and the Attorney General have been instructed according to the reports of the Committees and immediate steps will be taken to amend the necessary provisions of the PTA.

He also stated that the country would abide by the agreements on human rights in the world today.

GSP+ preferences for Sri Lanka were withdrawn in 2010 due to significant shortcomings in the country’s implementation of three UN human rights conventions.

Sri Lanka was readmitted to GSP+ in May 2017. The EU’s GSP+ trade concession allows Sri Lankan exports to Europe without taxation. This has been a big boost to Sri Lanka’s apparel and fishing industries.

The visit of the EU delegation comes after the European Parliament’s June 10 resolution calling for the repeal of the PTA and inviting the European Union (EU) Commission to consider temporarily withdrawing Sri Lanka’s access to GSP+.

The EU remains Sri Lanka’s biggest exports partner followed by the US and India. Over 80 per cent of Sri Lanka’s exports to the EU are eligible for GSP+ concessions.