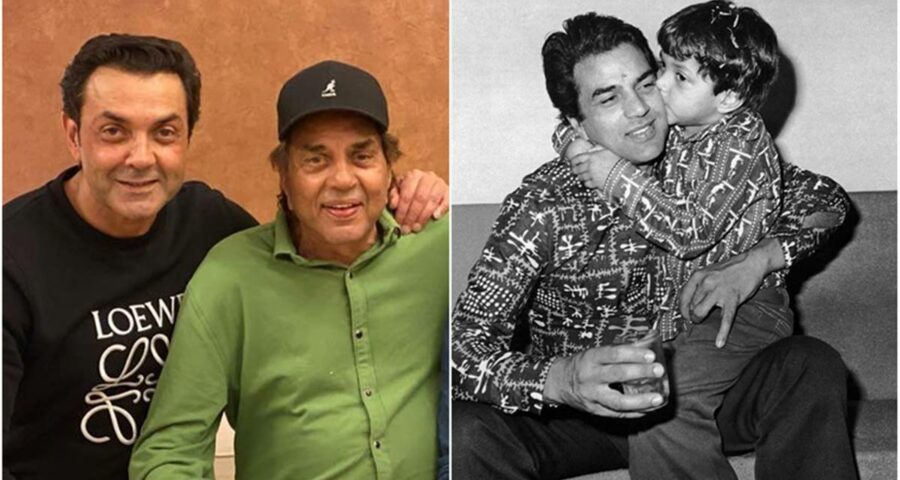 Bobby Deol treats his fans to a happy video from his "favourite place." Dharmendra showered love on his son. 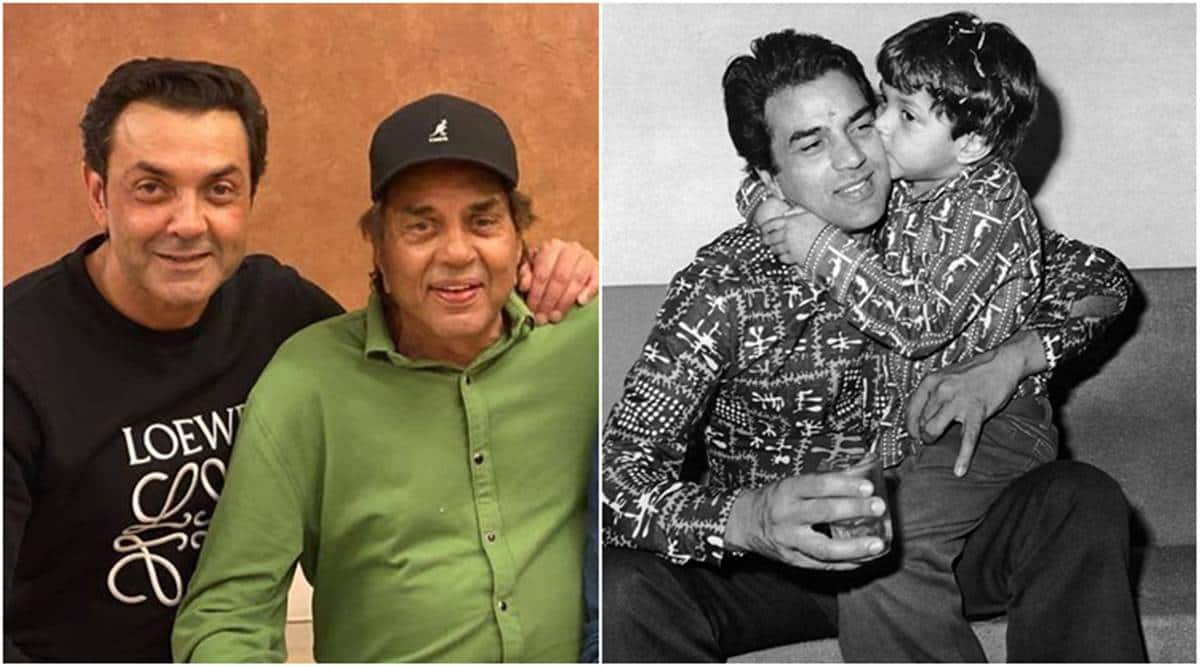 Bobby Deol on Wednesday treated his fans to a happy video of himself. In the video, Bobby is seen taking a stroll of a farmhouse, presumably the one belonging to his father Dharmendra. The actor called it his “favourite place.” As soon as he dropped the video, Dharmendra was the first one to drop a comment. “Love you Bobby. Keep it up,” he wrote. Dharmendra also shared the video on his Twitter handle and called Bobby his “pride.” The tweet received heartwarming response from Dharmendra and Bobby’s fans. Dharmendra also thanked his fans with “With love to you all” tweet.

Bobby’s video came a week after he dropped a picture of his son Aryaman. With the photo, he wrote, “Back to University. Miss you already. Love you Aryaman.” The actor, who is currently busy with the third season of his popular show Aashram season 3, recently celebrated 20 years of his film Ajnabee. While talking about the film, Bobby revealed that initially he was offered the part played by Akshay.

“First of all, it doesn’t feel 20 years since it was released. It feels like it was yesterday that we got together and shot this film. It was such a great experience working with everyone,” he told Hindustan Times, adding, “When I was working with Abbas-Mustan on Soldier (1998), at that point they thought of me giving the character, which Akshay essayed, and eventually, they thought I was better suited for another character, which I ended up playing. And Akshay did a great job.”

Bobby also has Apne 2 to his credit. The film, which was announced last year, will bring Bobby, Dharmendra and Sunny together. The sequel will also be directed by Anil Sharma. Dharmendra, on the other hand, has Karan Johar’s Rocky Aur Rani Ki Prem Kahani. In the film, he will share the screen space with Jaya Bachchan. The two have shared the screen space in many films, including Hrishikesh Mukherjee’s Guddi, which recently completed 50 years of its release. “Barson baad….. Apni Guddi ke saath……Guddi jo… kabhi badi fan they meri…..A happy news (After years, with my Guddi. Guddi was my fan once upon a time. A happy news),” Dharmendra wrote along with a picture. He shared Guddi was made to make “aware school girls and boys that film world is all false.” “Don’t get carried away. But in vain. I still say there is a big difference between craze and love…” he wrote along with a clip from Guddi.