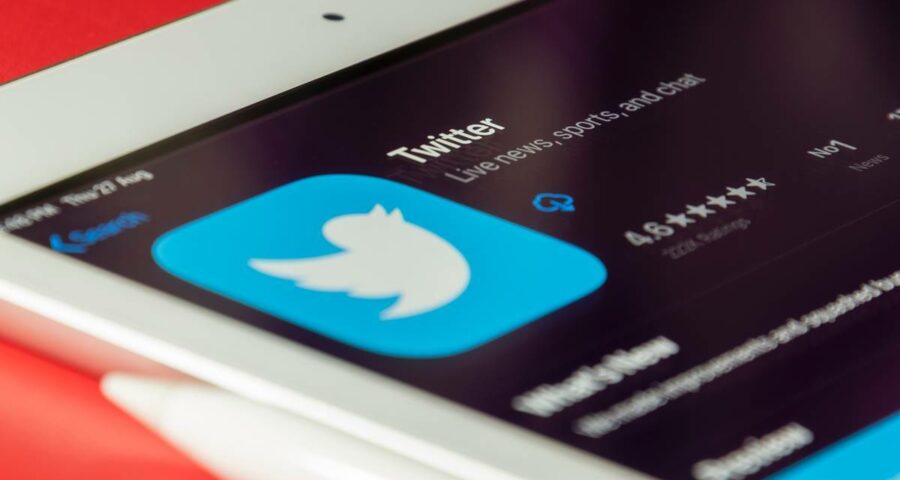 Information Minister Lai Mohammed said the government had acted because of "the persistent use of the platform for activities that are capable of undermining Nigeria's corporate existence". 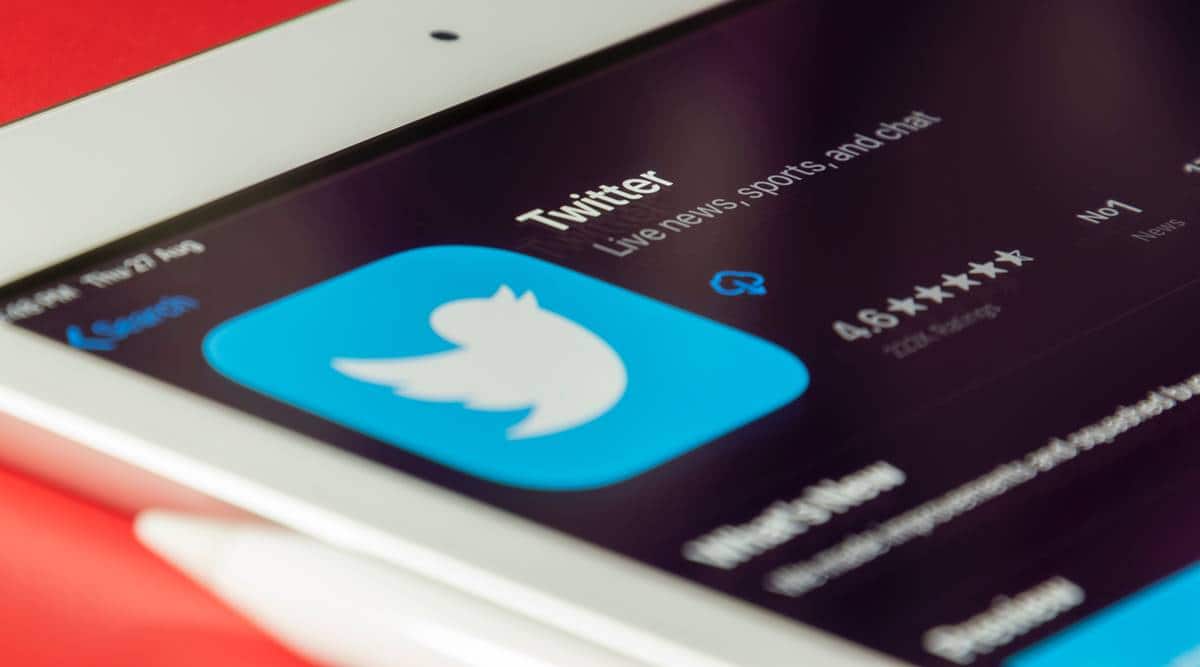 Nigeria said on Friday it had indefinitely suspended Twitter’s activities, two days after the social media giant removed a post from President Muhammadu Buhari that threatened to punish regional secessionists.

Information Minister Lai Mohammed said the government had acted because of “the persistent use of the platform for activities that are capable of undermining Nigeria’s corporate existence”.

Mohammed did not spell out what form the suspension would take or give more details on the undermining activities. His ministry also announced Twitter’s suspension on Twitter.

When asked about the details of the suspension, a ministerial aide told Reuters: “Wait and see how things will turn out.”

In April, the information minister reacted angrily when Twitter chose neighbouring Ghana for its first African office. He said the company had been influenced by media misrepresentations of Nigeria, including reports of crackdowns on protests last year. read more

In the protests’ wake, Mohammed called for “some form of regulation” on social media to combat “fake news”.

A spokesperson for Airtel, one of Nigeria’s largest mobile carriers, on Friday declined to say whether the company had received any government directives about the suspension.

MTN, the largest mobile carrier, did not respond to calls and a message seeking comment.