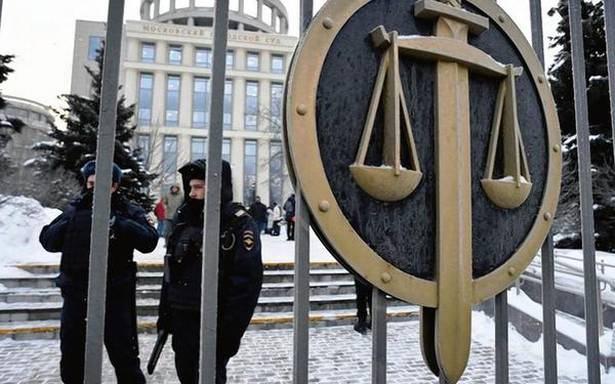 Started in 1987 in the Soviet years of glasnost under Mikhail Gorbachev, one of Memorial’s early organisers was Andrei Sakharov, the dissident physicist who was awarded the Nobel Peace prize. Starting off as a movement to uncover information about victims of repression in Stalinist Russia, Memorial grew into a web of civil society groups that ran a museum, a library, an archive, and support centres that together sought to preserve the collective memory of Soviet-era repression and help the victims and their family members.

Memorial’s databases, for instance, contain the names and details of more than 3 million victims and thousands of perpetrators who worked for the Soviet state. The NGO operates on the principle that the most effective bulwark against the return of mass repression is preserving the memory of people’s suffering in the nation’s totalitarian past. Unlike other former totalitarian states such as East Germany, for instance, where it is the state that has taken on the responsibility of archiving the past, in post-Soviet Russia, the task fell on independent organisations, the foremost among them being Memorial. Apart from the documentation of the past, Memorial has also been, through its human rights wing, tracking abuses in the present. Some months ago, it published a list of 419 political prisoners kept in jail by the regime of Vladimir Putin. It has also been helping hundreds of Russians file cases against government agencies at the European Court of Human Rights.

For Mr. Putin, who in 2020, in the middle of the pandemic, pushed through constitutional amendments paving the way for him to potentially serve as President till 2036, NGOs such as Memorial are both an irritant (insofar as they generate material that the West could use to embarrass him) and a threat (by punching holes in the narrative of democratic legitimacy that undergirds his hold on power).

Also, Mr. Putin has publicly maintained that the collapse of the Soviet Union was the biggest geopolitical catastrophe of the 20th century. A core element of his nationalist propaganda is that the Russian state is, and has always been, a force for good. His regime, therefore, has always sought to play down the abuses of the Soviet state while playing up its glorious geopolitical successes.

Russian democracy under Mr. Putin, a former KGB agent from the Communist era who made a successful switch to politics under Boris Yeltsin, has taken on an authoritarian cast. Opposition leaders have been jailed, investigative journalists have been assassinated, and civil society groups harassed relentlessly. Reminiscent of the ongoing crackdown on NGOs in India through amendments to the Foreign Contribution (Regulation) Act, Russia’s ‘foreign agent’ law requires NGOs who get funding from abroad to register themselves as a ‘foreign agent’.

In Russia, the term ‘foreign agent’ — a carryover from the Soviet era — tends to denote a ‘spy’ or ‘traitor’. Apart from the suspicion and stigma that automatically attaches to such labelling, the law, through a byzantine array of reporting requirements, raises the compliance barrier to impossible levels. It thus makes it relatively easy for the authorities to initiate prosecutions and/or liquidation of entities deemed to have violated the ‘foreign agent’ law.

The case against Memorial exemplifies this tactic. By getting the state prosecutor to go after Memorial using the ‘foreign agent’ law, Mr. Putin, some believe, hopes to both erase records of past abuses and escape scrutiny for current ones.

Human rights groups around the world have condemned the Russian court’s decision, with the U.S. Ambassador to Russia describing it as “a blatant and tragic attempt to suppress freedom of expression and erase history.” As for Memorial, its spokespersons have vowed to seek legal remedies to continue their work.