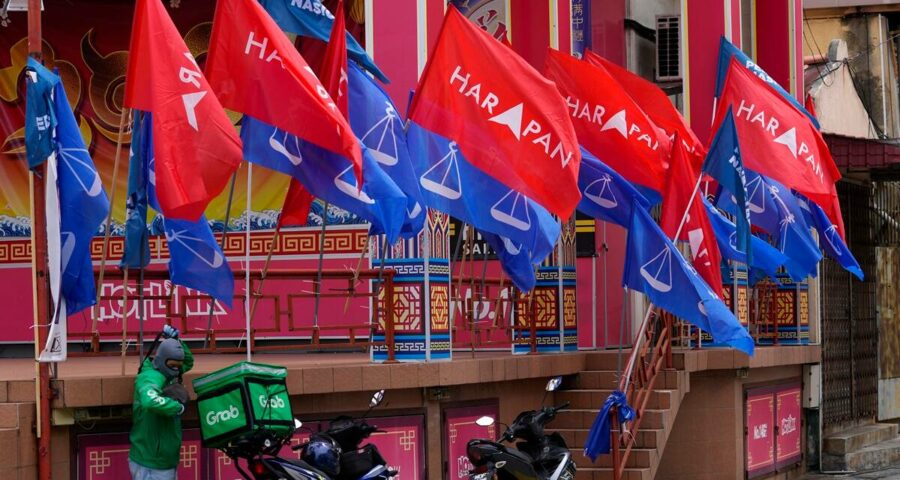 The victory in southern Malacca state by Ismail's United Malays National Organisation, or UMNO, was seen as a bellwether that could shape alliances in national elections following a period of political turmoil. Malaysian Prime Minister Ismail Sabri Yaakob’s Malay party won a landslide victory in a state election on Saturday, defeating its allies in the ruling coalition as well as the opposition ahead of national polls.

The victory in southern Malacca state by Ismail’s United Malays National Organisation, or UMNO, was seen as a bellwether that could shape alliances in national elections following a period of political turmoil. The elections are not due until 2023 but are widely expected to be called next year.

UMNO had led Malaysia since independence from Britain in 1957, but was ousted in 2018 elections by opposition leader Ibrahim Anwar’s reformist alliance following a multibillion-dollar financial scandal that led to the corruption conviction of former Prime Minister Najib Razak.

Anwar’s alliance crumbled last year after Muhyiddin Yassin withdrew his Bersatu party and formed a new government with UMNO, the Pan-Malaysian Islamic Party and several others. Muhyiddin was forced to resign in August due to infighting, and Ismail, who was Muhyiddin’s deputy, took office, bringing back UMNO’s rule.

UMNO and Bersatu, the two biggest parties in the ruling alliance, are at loggerheads but have agreed to share power until the next general election. Both parties are vying for the support of ethnic Malays, who account for two-thirds of Malaysia’s 31 million people.

“Voters returned to the UMNO/National Front fold as this coalition is associated with greater financial security at a time of insecurity” amid the coronavirus pandemic, said Bridget Welsh, a Southeast Asia expert with Malaysia’s Nottingham University.

She said it was also a major defeat for the opposition and showed that voters rejected Anwar’s leadership.

UMNO President Ahmad Zahid Hamidi, who is also on trial for corruption, said the people of Malacca sent a clear signal that they wanted “stability and prosperity.” Opposition politicians blamed a low voter turnout of 66 per cent for their loss.

Analysts have said that a big win for UMNO could potentially lead to challenges in ruling party states that are led by Bersatu, accelerate plans for early general elections and may prompt the Islamic Party PAS and others supporting Bersatu to review their alliance.

Campaigning in Malacca, which is around a two-hour drive from Kuala Lumpur, was muted amid strict rules as the country emerged from a virus lockdown last month after a successful vaccination rollout. Political rallies and house visits were banned, taking the campaigning to social media.

The polls were held as Malaysia gradually reopens its borders to vaccinated travelers. The country has vaccinated more than 76 per cent of its population, including most adults.

Daily infections have dropped dramatically to around 6,000 from its peak of more than 20,000 in August. The country has recorded 2.57 million cases and nearly 30,000 deaths.