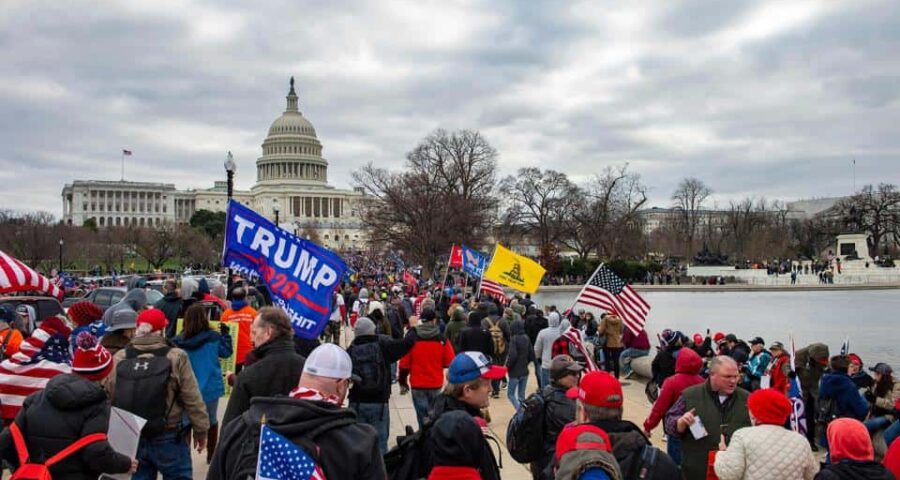 The Federal Bureau of Investigation (FBI) on Wednesday (local time) released a statement seeking information on the US Capitol riots to identify miscreants who instigated the violence.

“The FBI is seeking information that will assist in identifying individuals who are actively instigating violence in Washington, DC. The FBI is accepting tips and digital media depicting rioting and violence in the US Capitol Building and surrounding the area in Washington DC, on January 6, 2021,” read the statement.

It urged the people to help in providing the information, “If you have witnessed unlawful violent actions, we urge you to submit any information, photos, or videos that could be relevant at fbi.gov/USCapitol”.

The bureau also urged people to “call 1-800-CALL-FBI (1-800-225-5324) to verbally report tips and/or information related to this investigation” and to “submit any images, videos, or other multimedia files you have related to possible violations of federal law committed”.

The FBI’s statement reiterated its objective of ‘preserving the public’s constitutional right to protest by protecting everyone from violence and other criminal activity”.

Earlier, Trump supporters on Wednesday (local time) breached the Capitol after Trump told protestors to repeat his false claim that he won the US election in November. The protest later turned into riots.

Four people were killed in the riots. Washington police said that 52 people were arrested, most of them for violating curfew. Meanwhile, Washington Mayor Muriel Bowser extended the public emergency for another 15 days.