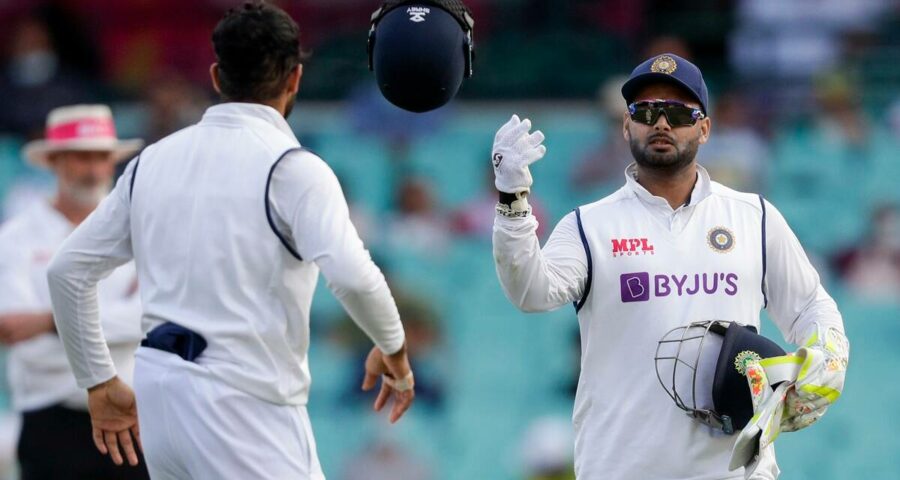 Rishabh Pant had a forgettable day out during day one of the third cricket Test between India and Australia at the Sydney cricket ground. 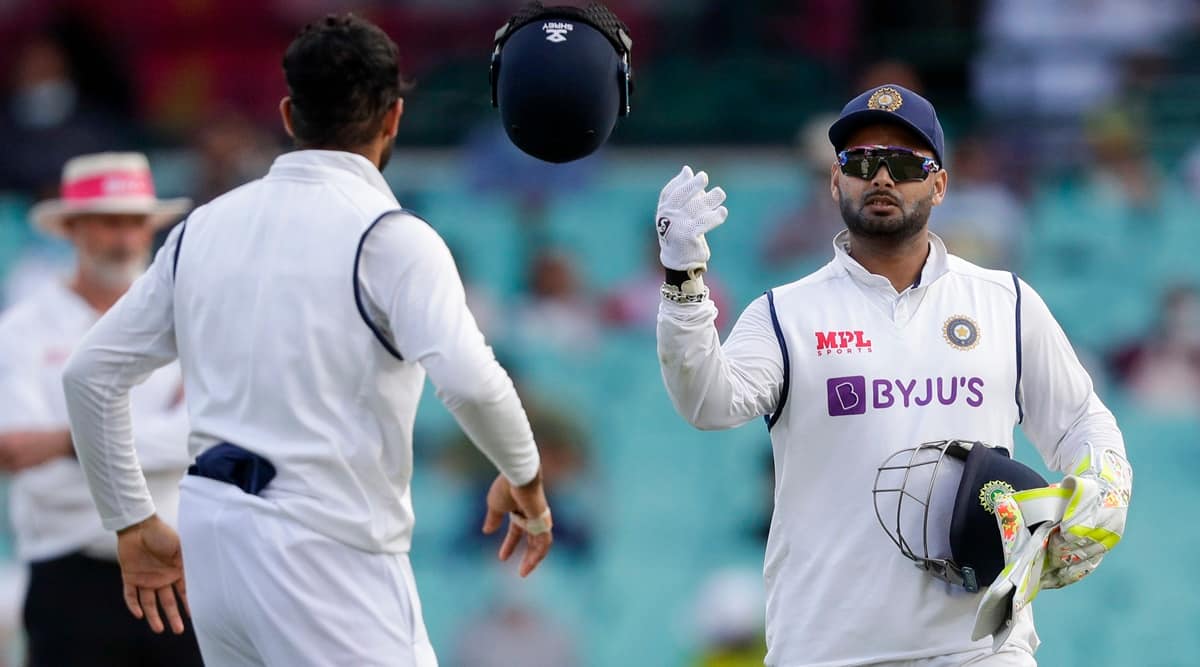 After an impressive start in the Australian tour, India wicketkeeper Rishabh Pant is having a torrid time behind the stumps. On day one of the third Test in Sydney Pant dropped Will Pucovski twice as the opener rode his luck to score a half-century on debut as Australia put 166/2 on the board.

Introduced into the attack after 13 overs in India’s first bowling change, senior off-spinner R Ashwin tempted Pucovski into a drive and the batsman only managed an edge after losing his balance, but Pant failed to hang on to the offering despite getting his gloves to it in the 22nd over.

On that occasion, the unlucky bowler was Siraj, whose fast and short delivery touched the batsman’s gloves on his way to the keeper, who could not complete the task.

Pant managed to take it on the second attempt, but the ball had hit the ground by then.

Going in with hard hands

Former India wicketkeeper Parthiv Patel, in a chat on Cricbuzz, explained that the southpaw is guilty of going in with hard hands instead of letting the ball get into the hands with a softer grasp.

Meanwhile, the debate surrounding Rishabh Pant versus Wriddhiman Saha continued to garner attention. Saha is touted as India’s best wicket-keeper, especially in spin-friendly conditions. Pant, on the flip side, is considered as the better batsman between the two.

The following statistics from Cricviz paints a grim picture of Pant’s prowess behind the sticks.

In signs ominous for India and encouraging for Australia, the beleaguered Steve Smith looked dangerous and his understudy Marnus Labuschagne struck an unbeaten half-century on a rain-marred opening day of the third Test.

At stumps, Labuschagne was unbeaten on 67 and Smith, after his uncharacteristic run of low scores so far, seemed out of the woods with 31 confident runs, which included five authoritative boundaries. Labuschagne found the fence eight times.