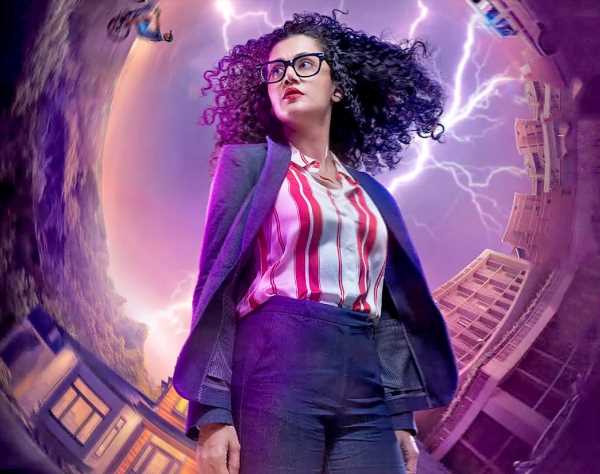 Taapsee Pannu headlines Anurag Kashyap’s official remake of Spanish sci-fi mystery Mirage where she inexplicably finds herself in a 1990s timeline in the centre of an unresolved whodunit. 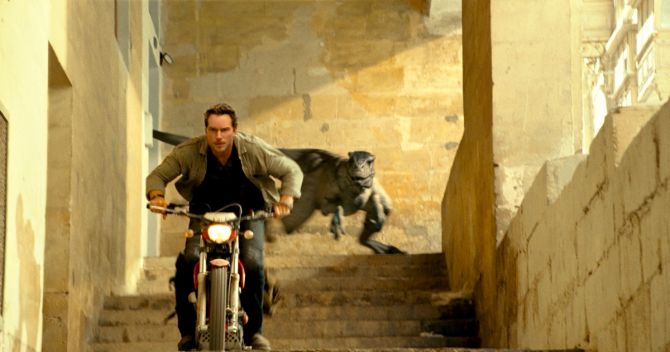 Dinosaurs thrive and hunt alongside humans until heroes of two diverse generations join hands to rescue and restore balance in nature.

Aided by a scientist, a musician haunted by his mother’s death and his two best friends travel back in time to tweak the past. 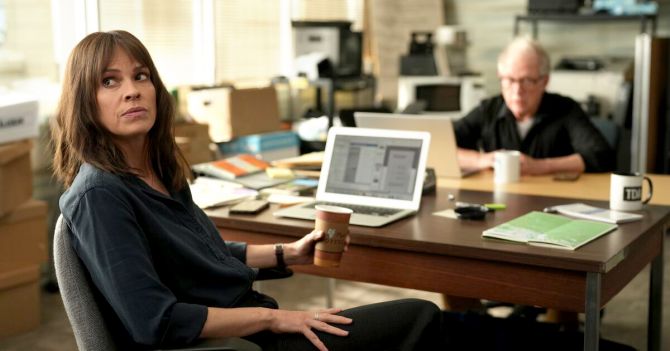 Hilary Swanks slips into the role of an investigative journalist hoping to start life afresh in Anchorage, Alaska.

Werewolf by Night
Where to watch? Disney+Hotstar
Language: English 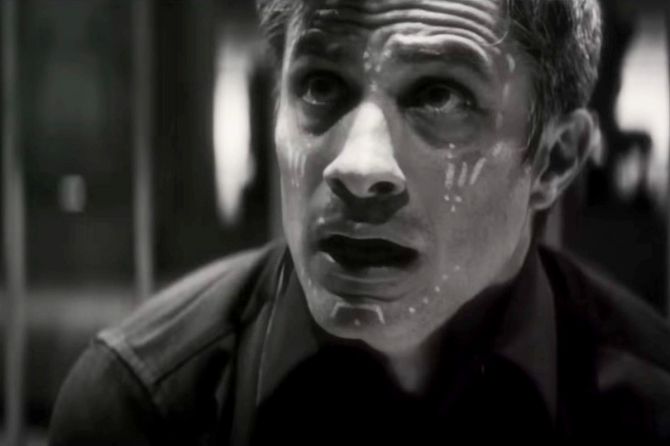 The Watcher
Where to watch? Netflix
Language: English 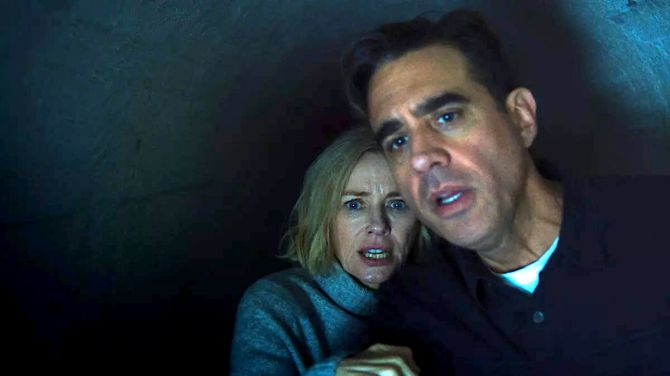 The true story of a newly moved couple in New Jersey caught in a nightmare inspires the events of Ryan Murphy and Ian Brennan’s seven-part limited series. 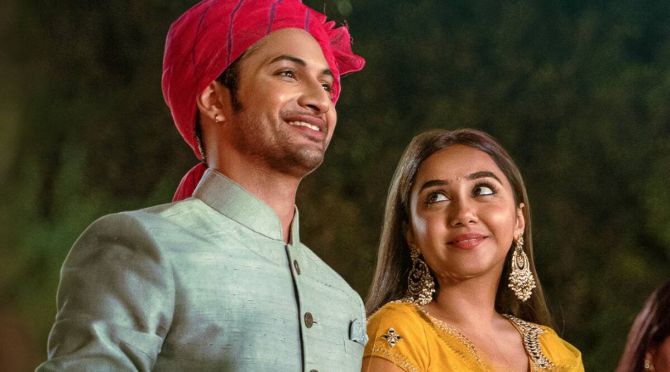 Prajakti Koli and Rohit Saraf navigate fond friendship and potential romance in more of the same of Mismatched season 2. 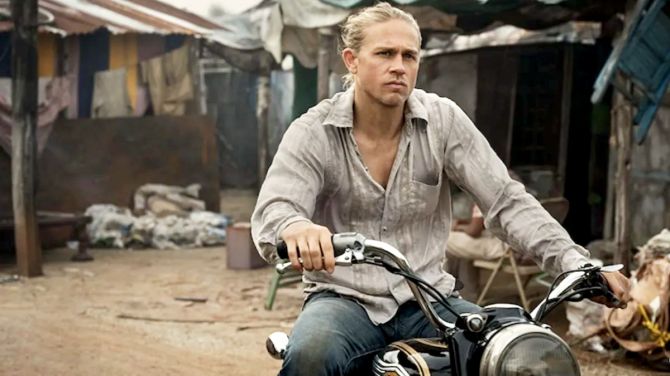 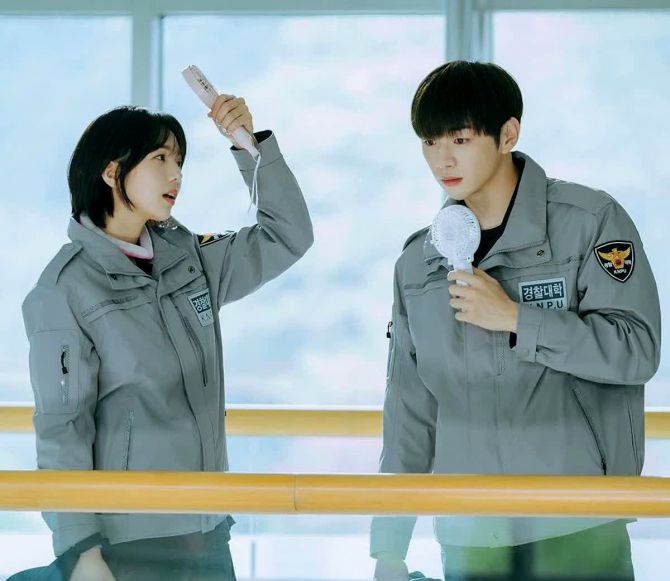 The spirit and passion of two students at the Korean National Police University forms the focus of this original K-drama. 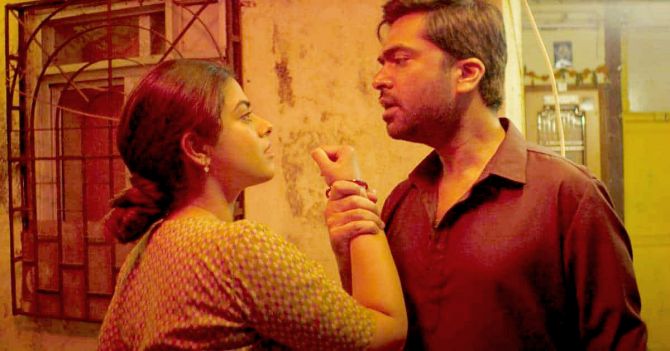 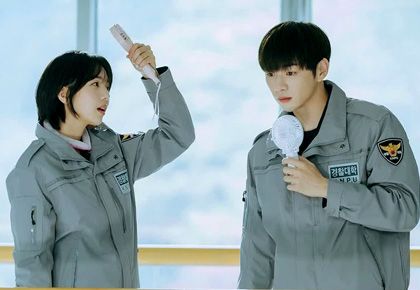