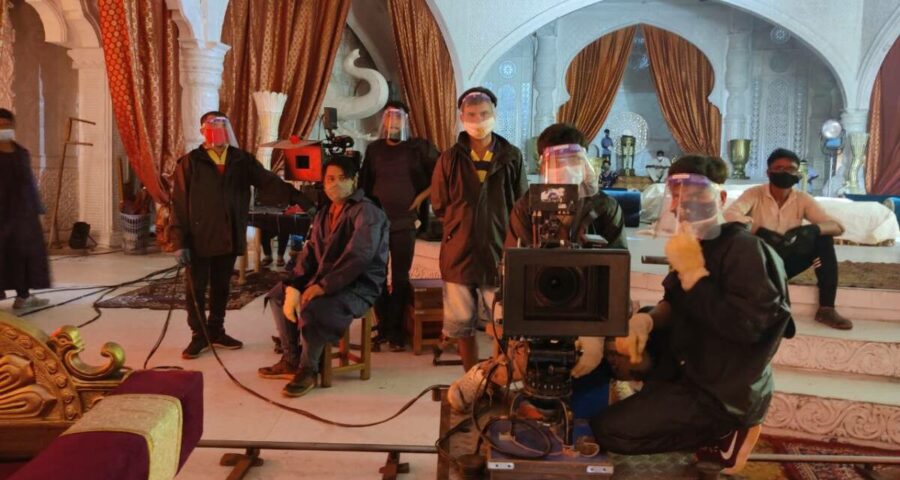 Many films and television artistes have tested positive for coronavirus over the last one month, forcing shoots to get cancelled. 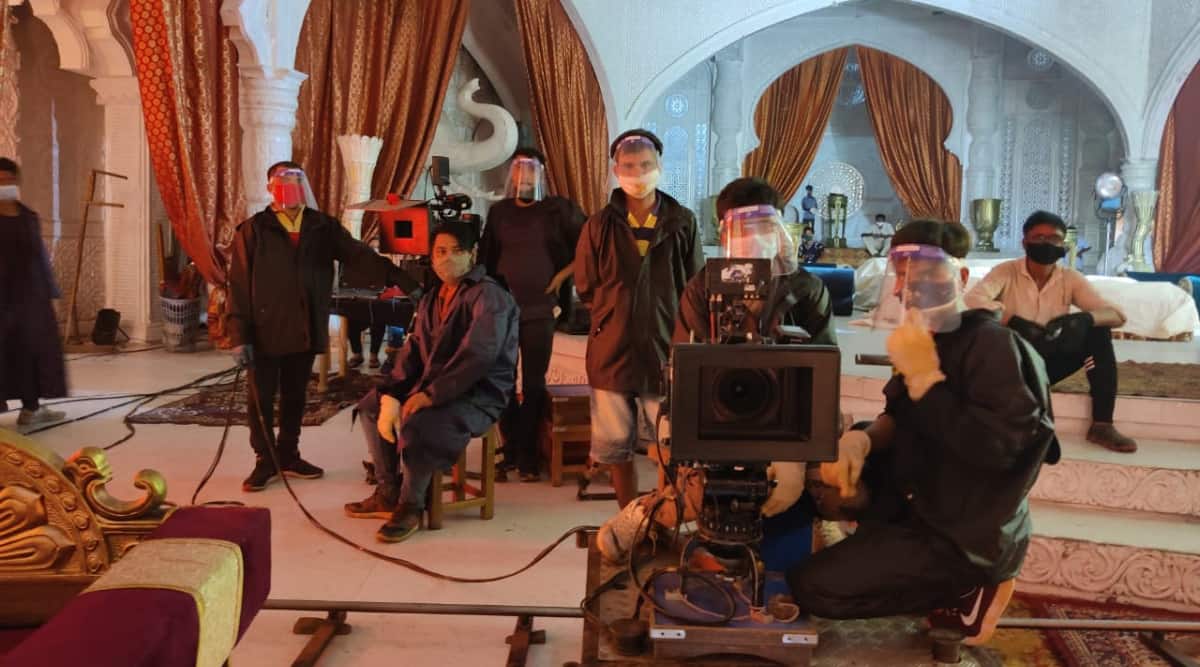 Indian Films & TV Producers Council on Sunday said it has asked producers to get crew members tested every 15 days after multiple cases of the coronavirus on sets have halted shoots.

With the increase in overall COVID-19 cases in Maharashtra, film and television sets have been badly hit. While Akshay Kumar, along with 45 Ram Setu crew members, tested positive for COVID-19 earlier this month, popular TV show Wagle Ki Duniya shoot got cancelled a day ago after many of its artistes contracted the virus.

To avoid such a scenario, producers of ongoing projects have been asked to conduct RT-PCR/Antigen tests immediately on the entire crew. Accordingly, the producers have conducted the tests and submitted the report. The Indian Film & TV Producers Council has received confirmation that more than 9000 tests have been conducted by 90 television shows.

The tests will be repeated after every 15 days as per the “Break the Chain guidelines,” even as the IFTPC has insisted that antigen tests shall be done every week for additional safety. Bio bubble on sets has also been in place for a few days now, according to IFTPC’s suggestion.

“The broadcasters have graciously borne the cost of the test. The producers have been urged to create a bio-bubble of the sets and post production facilities for total safety,” JD Majethia, Chairman TV & Web wing, IFTPC said in a statement.