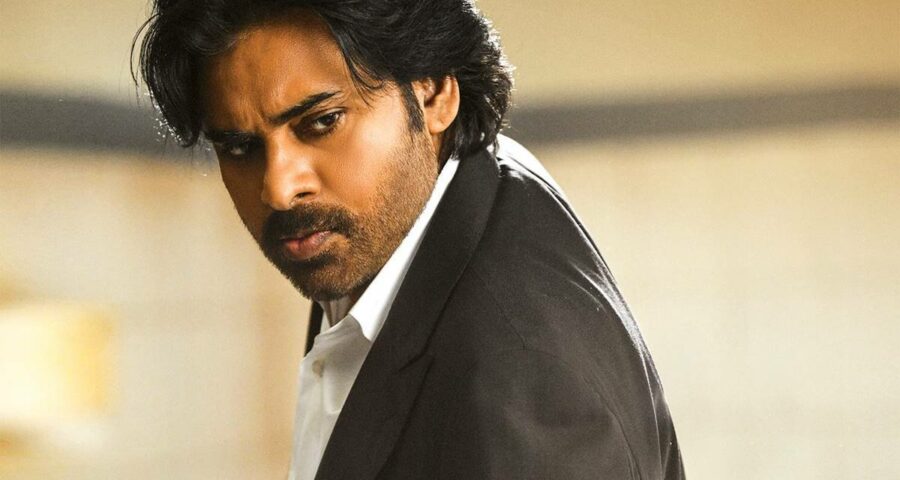 Pawan Kalyan's Vakeel Saab is not only winning hearts at the box office in India, but it is also doing a good business in the international market. Pawan Kalyan’s return to the silver screen after three years with Vakeel Saab is being celebrated by his fans. The film, which released on April 9, has managed to win hearts not only in India but also internationally. Trade analyst Taran Adarsh shared box office collections of Vakeel Saab in USA, Australia and New Zealand. He stated that irrespective of the coronavirus-led pandemic, the film is setting the box office on fire.

“Despite #Covid19 pandemic… #Telugu film #VakeelSaab – starring #PawanKalyan – starts on a strong note in #USA…Thu premieres + Fri: $ 452,815 [₹ 3.38 cr]. Few screens yet to report. And as you read this, #VakeelSaab cruises past half-million mark [Sat trends],” he tweeted mentioning that the figures have been taken from Comscore.

In another tweet, he mentioned the film’s business in Australia and New Zealand.

On Saturday, Mahesh Babu was all praise for Vakeel Saab. “@PawanKalyan in top form… Delivers a power-packed performance in #VakeelSaab! What a comeback. @prakashraaj is absolutely brilliant. Heart-touching performances by the girls @i_nivethathomas @yoursanjali @AnanyaNagalla! @MusicThaman score is top notch! Congratulations to the entire team!” he shared via Twitter.

Mahesh’s tweet came after Ram Charan’s post in which he called Vakeel Saab “yet another landmark film.”

Vakeel Saab, a Telugu remake of 2016 release Pink, has been directed by Venu Sriram.