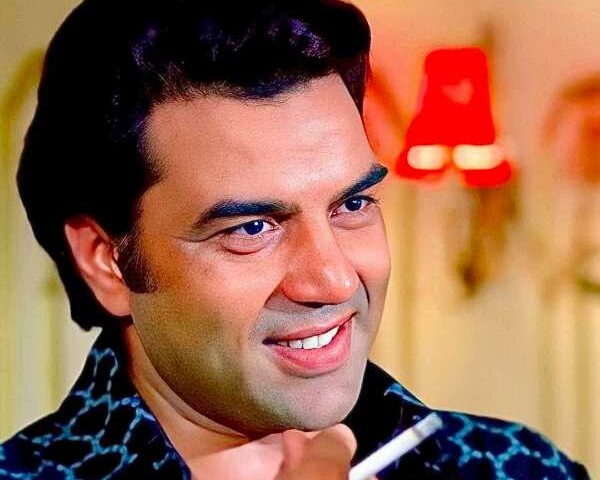 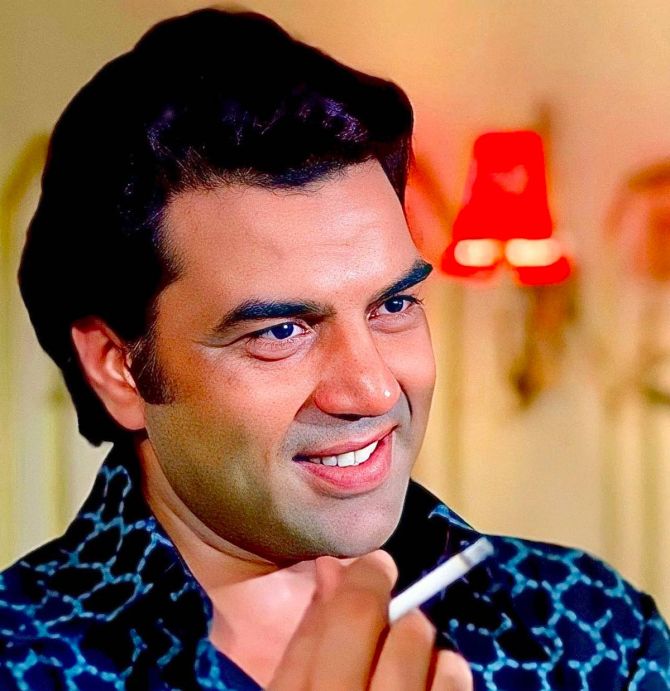 Dharmendra, who celebrates his 87th birthday on December 8, has no regrets in life… except one.

“I came this close to playing Devdas. It was a project that I was really keen on, but fate had other plans,” he tells Subhash K Jha.

“The first film that I signed when I came to Bombay was Bimalda‘s Bandini. Imagine what it meant for a boy from Punjab with no connection in the film industry, to be signed by Bimal Roy! I was, and remain a big fan of Dilipsaab and Bimalda‘s Devdas.”

When the opportunity came for Dharmendra to play Devdas in a film directed by Bimal Roy’s disciple Gulzar, the actor grabbed it eagerly.

Launched in 1975, Gulzar’s Devdas was to feature Hema Malini as Paro and Sharmila Tagore — who turns 78 today — as Chandramukhi.

In hindsight, it seems ironical that Hema, a renowned dancer, was not asked to play Chandramukhi whereas Sharmila Tagore, a renowned non-dancer, was cast in the role.

Speaking on the Devdas that never got made, Dharmendra says, “I did work with Gulzar in Kinara where I had a guest appearance, but Devdas would have been a unique experience.”

Another role that Dharamji regrets missing out on is Hrishikesh Mukherjee’s Anand.

“I was very keen to do that role when Hrishida told me about, but he wanted someone else (Rajesh Khanna). Hota hai. I was also offered Zanjeer. You cannot change destiny. I have no regrets in life.” 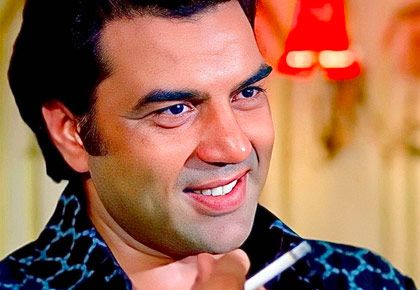