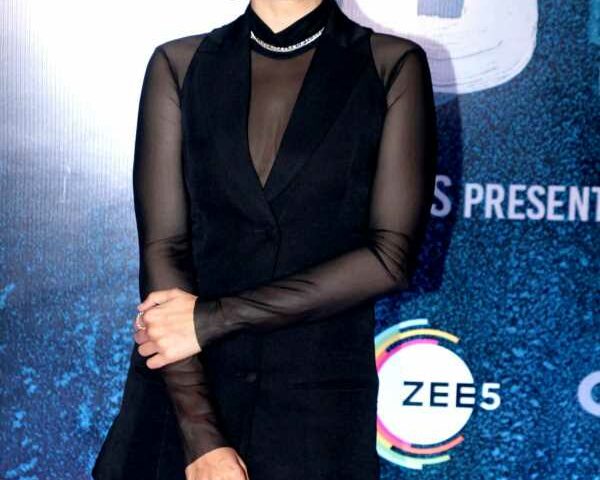 Taapsee Pannu hosted a special screening for her debut production, Blurr, in which she stars as well. It will start streaming on ZEE5 from December 9.

Directed by Ajay Bahl, Blurr is an official remake of the Spanish film, Julia’s Eyes.

Blurr is a psychological thriller that has a special place in Taapsee Pannu‘s heart. 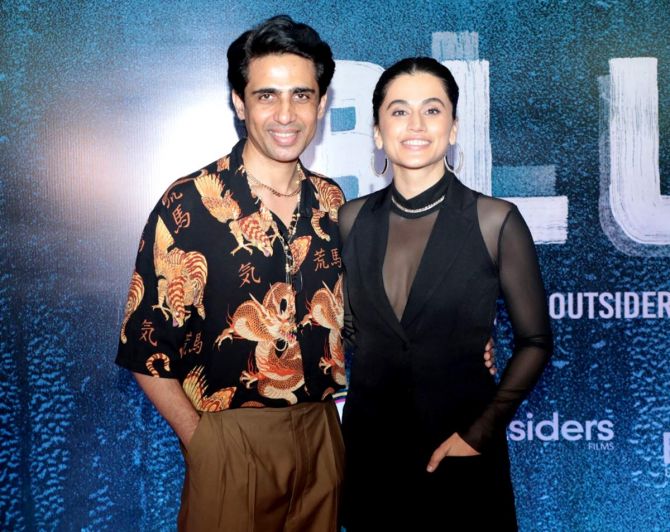 Gulshan Devaiah co-stars with Taapsee in the film. 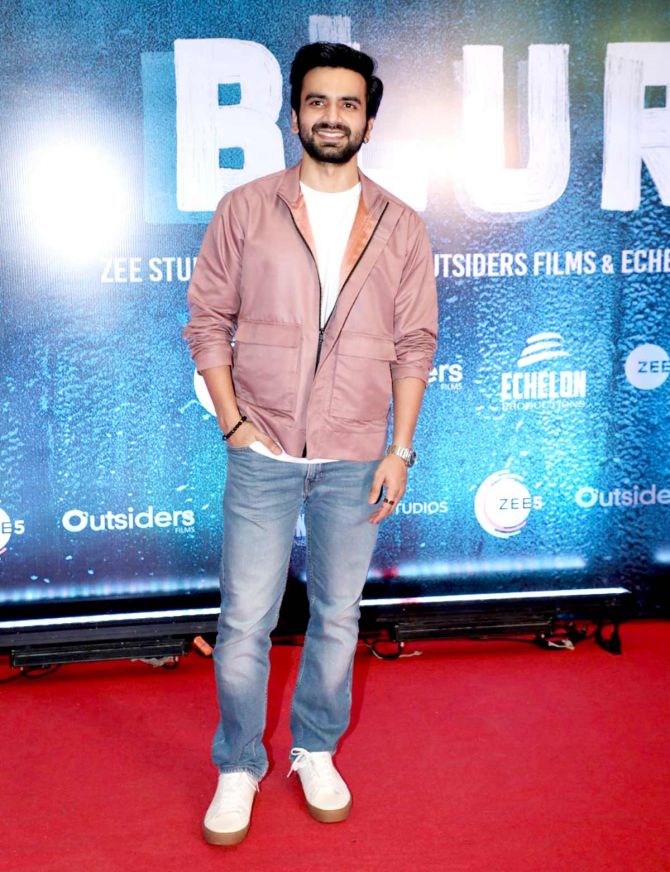 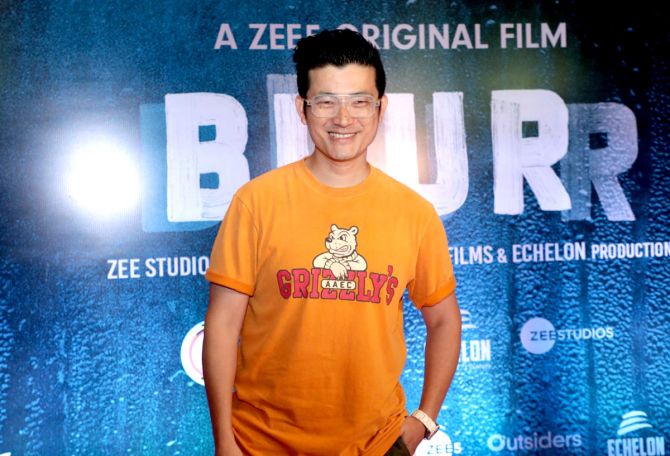 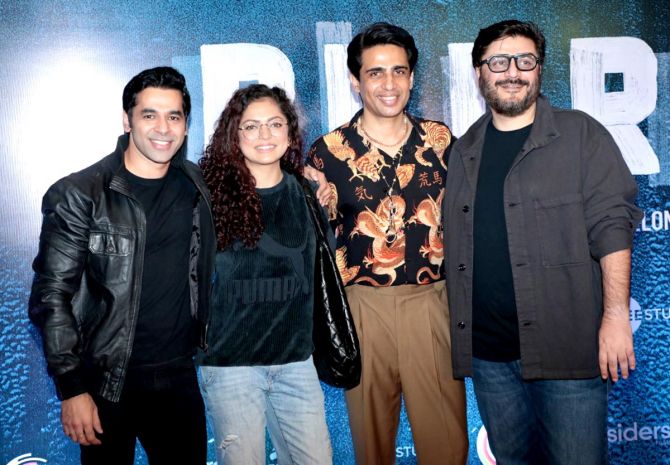 Vishal Rana, who has co-produced Blurr, Drashti Dhami, Gulshan and Goldie Behl get together. 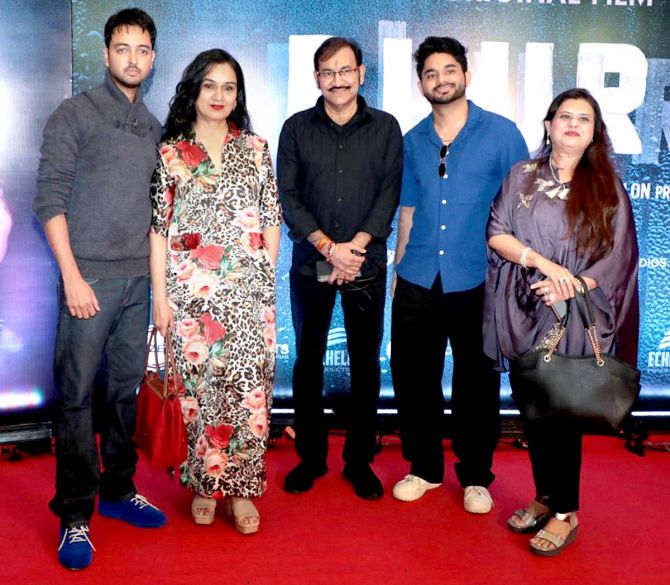 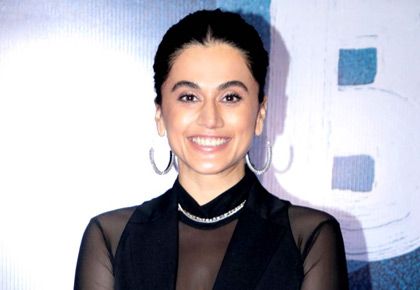