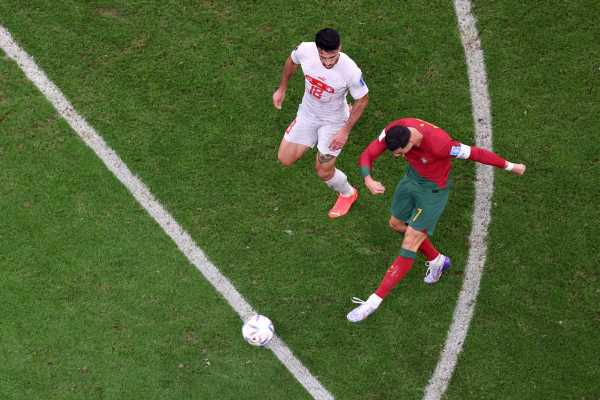 The Qatar World Cup has had the lowest number of long-range shots and smallest percentage of goals scored from outside the penalty area in the last five tournaments, continuing a constant theme since 2006.

Through the group stage and the round of 16, only 7.6% of goals have come from outside the box, compared to 18.6% in 2006, according to data company Nielsen Gracenote, which began tracking the statistics at the World Cup in Germany 16 years ago.

The figures are similar for attempts, with a gradual decline in shots outside the box from 765 in 2006, well over half of all attempts, to 620 in Russia and only 470 in Qatar.