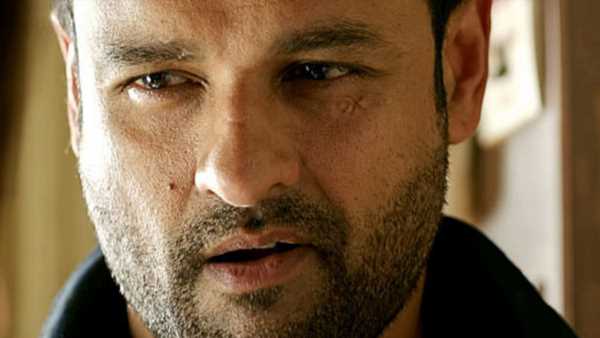 ‘For Hrithik Roshan to make sure that I come to his house and listen to that compliment from his chachi, I think there can’t be a bigger recognition to me.’

Did you know that Rohit Bose Roy never wanted to be an actor?

Still, it’s an exciting time in his career as he gets ready for his debut international production, IRaH.

As he awaits its release this year, Rohit recalls his proudest moment as Rediff.com Contributor Mohnish Singh listens in.

You have been in the business for several years now. What do you consider the proudest moment of your career?

But the proudest moment was after Kaabil became a huge hit.

There was a success party at Rakesh Roshan’s house.

I wasn’t well that day; I was feeling exhausted and not going to go.

Then Hrithik (Roshan) called me using Ronit’s phone because he knew I would pick up my brother’s call, no matter what.

He said, ‘You come right now!’

He said, ‘If you don’t come today, you will miss something.’

So I dressed up and went to Rakeshji‘s house.

As soon as I came out of the lift — I still remember distinctly — Hrithik came in the middle of 100 people, held my hand, and took me straight to his chachi, Rajesh Roshan’s wife.

‘Yaar, you are the best thing in the film.’

For Hrithik Roshan to make sure that I come to his house and listen to that compliment from his chachi, I think there can’t be a bigger recognition to me.

That also proves how giving a man like Hrithik is. That was the best compliment I received in 25 years. 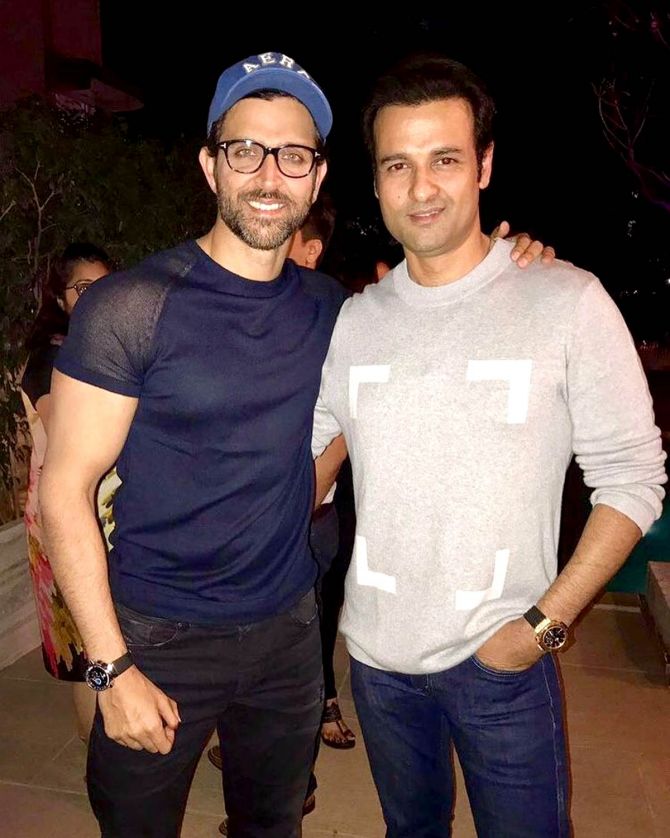 Has there been a time when you signed a film, but were replaced at the last moment?

There have been times I had been given the signing amount. I had been prepping for the film and suddenly…

It has also happened once, believe it or not, there was one film I was supposed to do, but Ronit ended up doing it.

It’s good I didn’t do it because it was a big flop (laughs).

I used to feel really bad in those times, but then you get used to these things. 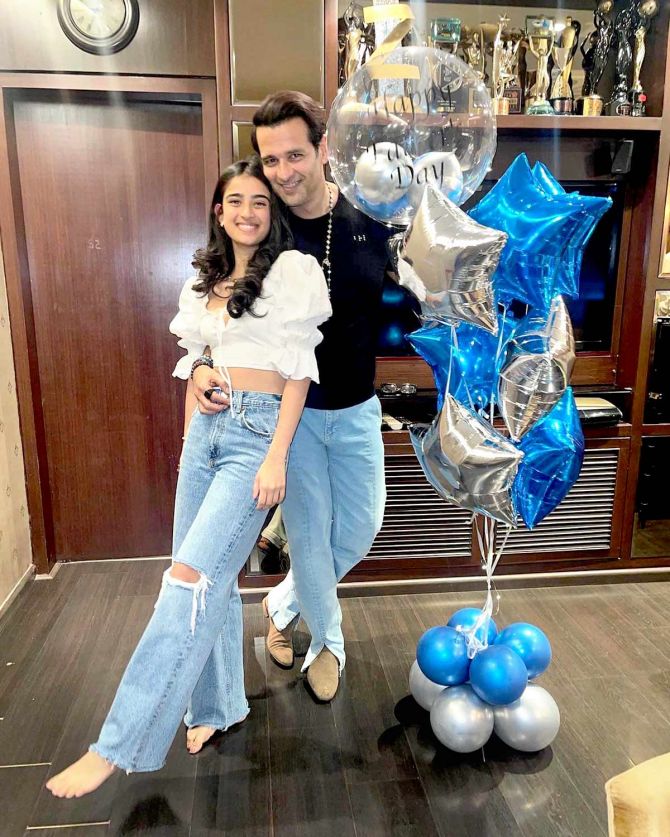 She is studying at Brown University in America. She is not interested in acting.

We have told her that if she wants to do something even after she finishes college, she is welcome to come back and join the industry.

But she does not seem to be inclined towards the performing arts.

IRaH is releasing, hopefully, in September or October.

It is an international film with an Indian soul.

It has got a great story and I think people in India will identify with it.

There are songs in the film and I was surprised about that because I wasn’t expecting an international film to have songs.

It’s going to be an interesting ride for any viewer from any part of the world watching it.

And the USP is that I am in the film (laughs). 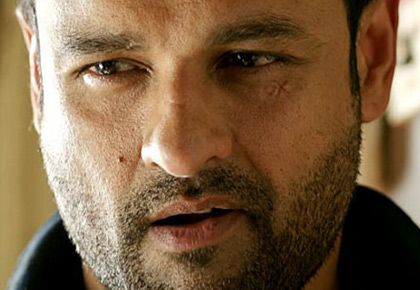