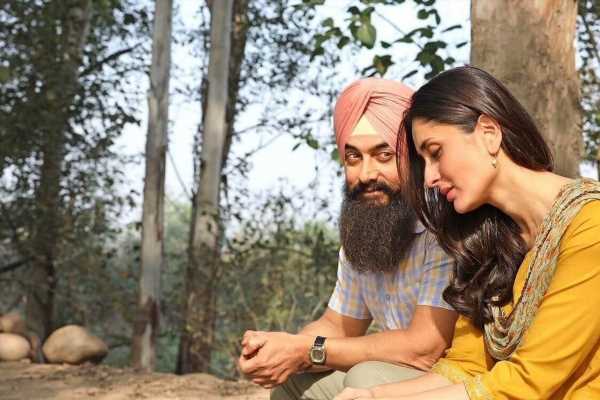 ‘If you have only one hit out of 100 movies in a year, it is death for Bollywood.’

The pandemic may have passed, but Bollywood has not recovered yet.

This year, there have been only three hits in almost eight months.

Aamir Khan’s Laal Singh Chaddha, which was expected to break the box office lull, has sunk without a trace, sending shock waves across the Hindi film industry.

Just what is the problem?

Akshay Kumar, one of the most durable stars at the box office, has had three failures in a row: Bachchhan Paandey, Samrat Prithviraj, Raksha Bandhan.

Why are Hindi movies not doing well at the theatres any more?

Amod Mehra, who has monitored the Hindi film box office for many years, tells Syed Firdaus Ashraf/Rediff.com, “The situation is very bad because many production houses have shut down. Right now, there is nobody to make films. Whoever is left is shutting shop.”

How bad is the situation in Bollywood in terms of the box office?

The situation is very bad because many production houses have shut down.

Big corporate houses like Percept, Adlabs and Eros are inactive.

Right now, there is nobody to make films. Whoever is left is shutting shop.

Individual producers have been restricted to only three — Karan Johar, Sajid Nadiadwala and Yash Raj Films.

Sajid Nadiadwala was making movies as long as he was in association with 20th Century Fox. I have heard that he is tying up with another corporate group.

Karan has a five-film deal with Viacom 18.

Venus, TIPS and TIME, who were very active in film production, have taken a backseat.

Subhash Ghai’s Mukta Arts is not producing any films.

It is death for the Bollywood industry.

As far as film distribution is concerned, even giants like Shringar, Ramesh Sippy and Balaji Enterprise have closed their distribution.

The only active distributor is Anil Thadani, who is doing very well.

How many films are being produced today compared to say, three years ago?

Two years went in COVID, so we cannot state exactly how many films were produced.

Every year, an average 200 films are made. That has been reduced to half. 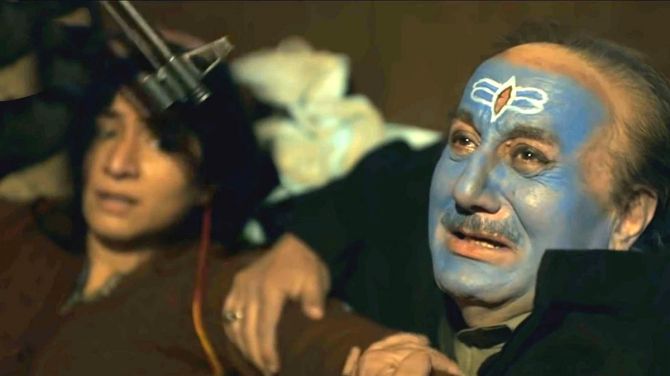 Which films worked at the box office this year?

The Kashmir Files was a commercial success.

It was not a film, but a movement.

It was like a documentary film, more of an awakening educational film (on the plight of the Kashmiri Pandits).

The other film that ran to some extent was Alia Bhatt’s Gangubai Kathiawadi.

But if you see its total collections, you will realise that not all distributors earned.

Bhool Bhulaiyaa 2 was the only solo hit movie this year.

If you have only one hit out of 100 movies in a year, it is death for Bollywood. 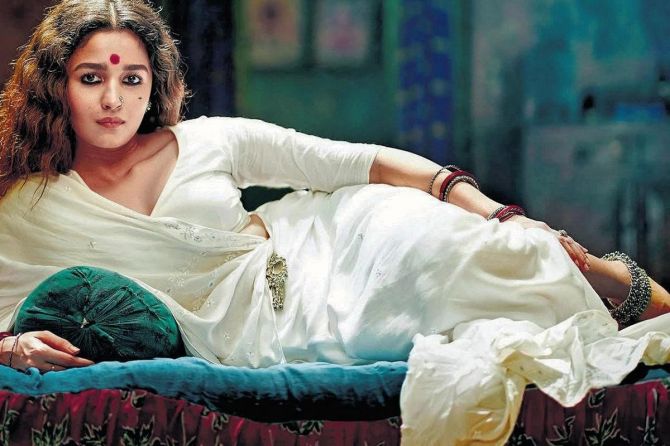 Why are films not working? Are film-makers making bad movies or is the social media boycott against Bollywood killing Hindi films?

The Boycott Bollywood movement is going on for the last three weeks, but films are not running for the last eight months.

Will this damage Bollywood permanently?

It took a very long time for people to return to the theatres.

What about Jeetendra’s 1980s movies like Himmatwala and Tohfa? Were they not box office hits?

Those movies were meant for the masses, not family audience.

The Balcony class had disappeared from the theatres.

Today, even those kinds of Jeetendra movies are not made by Bollywood, so masses are also not going to theatres.

The only mass-based films today are coming from the south Indian film industry, that’s why masses are going for Pushpa and RRR.

Which was the last mass hit made by Bollywood?

All Rohit Shetty films like the Singham series, the Golmaal series and Sooryavanshi. They did well. It was during the release of Dangal when Aamir Khan spoke against the present regime and stated that his then wife Kiran Rao felt threatened in India.
Why didn’t the boycott work then? How did Dangal become such a big hit?

The problem started with Fanaa when the Gujarat distributors refused to screen the film in that state, protesting against his comments towards the Gujarat government.

Down the line, his film PK, his comments on intolerance in India and recently his visit to Turkey (whose ruling dispensation has strong anti-India views on Kashmir) has provoked mass anger against him.

All this could have been avoided had Aamir apologised for his statements.

People just did not turn up to watch Laal Singh Chaddha. 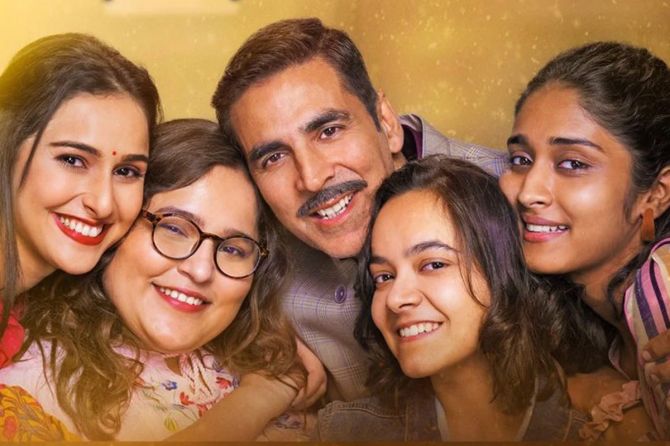 It was a very bad movie.

If you see the collections of Raksha Bandhan, it got a bumper opening in Gujarat on the first day.

But the next day, it flopped because of bad word-of-mouth.

Look at the star cast!

The four sisters look so different.

What was the casting director doing?

This OTT fad will run for another six months to two years.

OTT is definitely one of the reasons why people are not going to theatres.

Even a film like JugJugg Jeeyo did not do well even though it was a family film because people felt it would arrive on OTT in four weeks. What is the future of Bollywood then?

Bollywood will revive at the box office only when two-three films become hits, back-to-back.

And when people get tired of OTT.

The problem is that the film industry itself has killed its own business by allowing the release of their films on OTT in just four weeks.

They have spoilt the habit of audiences, as they are comfortably sitting at home and waiting for movies to release on OTT.

Aamir Khan said he will not release Laal Singh Chaddha on OTT for the next six months.

But now the film has done so badly, no one will wait so long to watch it on OTT either.

How much money do producers get from OTT?

It depends on film to film.

Now, there are categories.

If a film works at the box office, the producer will get more money.

What will be the loss to Laal Singh Chaddha?

The biggest loss is to Brand Aamir Khan.

As a producer, he does not take remuneration for his films.

The production cost of the movie would be around Rs 150 crore to Rs 200 crore (Rs 1.5 billion to Rs 2 billion), which he got from Viacom.

He will recover that (from all platforms) hopefully because the theatre collections is only Rs 50 crore (Rs 500 million) now.

What about the concept that stars ensure a big opening at the box office? When Thugs of Hindostan released, it got an opening of Rs 53 crore (Rs 530 million) on the first day.

This concept has not gone anywhere.

But what can you do if people are not walking into theatres to watch movies? 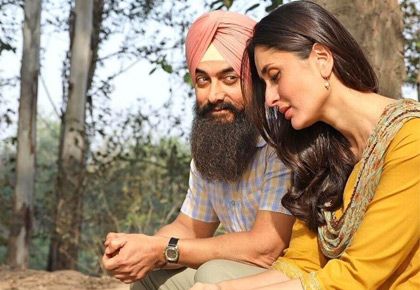