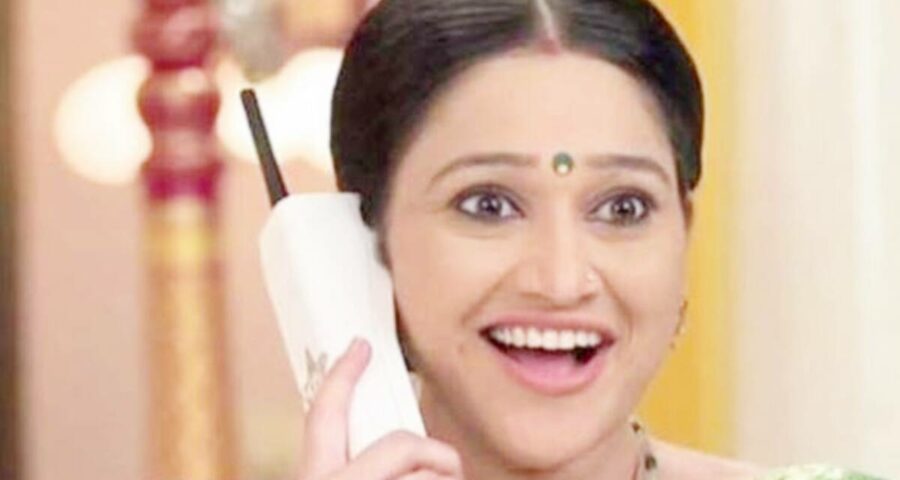 Here's how the Taarak Mehta Ka Ooltah Chashmah director reacted when a fan of the show expressed their disappointment on not seeing the popular character of Daya on screen anymore. 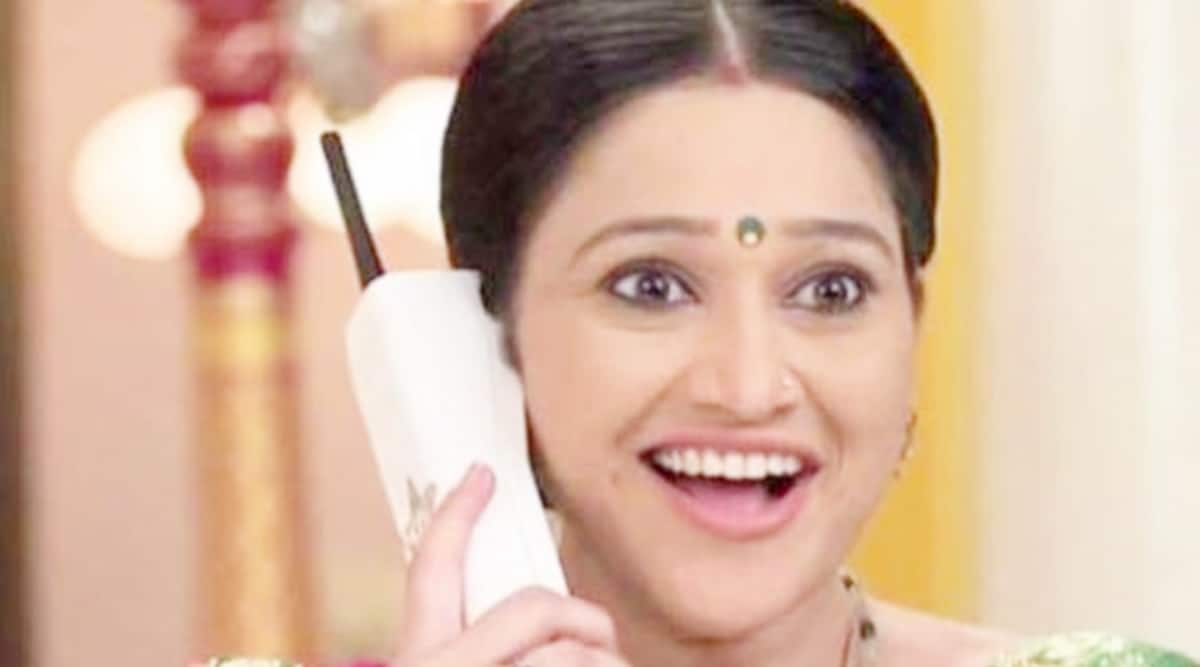 Disha Vakani famously played the role of Daya in the popular television show Tarak Mehta Ka Ooltah Chashmah but it looks like some fans have moved on from her portrayal as they want a new Daya to take over the mantle. In an exchange on Instagram, a fan expressed their disappointment on not seeing Daya on screen for such a long time to the show’s director Malav Suresh Rajda.

Commenting upon the aforementioned subject, the fan lamented the ‘loss’ of Daya’s character in the show and even suggested that the director should hire someone new to play her. “Plz new Daya ko lay aao sir. Itna wait karke bhi koi fayda hoga kya, aap hi socho. Bechare fans kabse wait kar rahe Daya k liye (Please introduce new Daya to the show, sir. It is about time, what is the point in delaying the inevitable? Daya’s fans miss her deeply),” read the comment.

Rajda quickly responded to the comment and said in a lighter vein, “Main zyada bolunga to naya director le aayenge. (If I speak too much, they will get a new director) It is not in my hands at all. I just direct the show. Don’t and can’t take decisions regarding actors and a lot of other things. But whatever happens, happens for the best.” 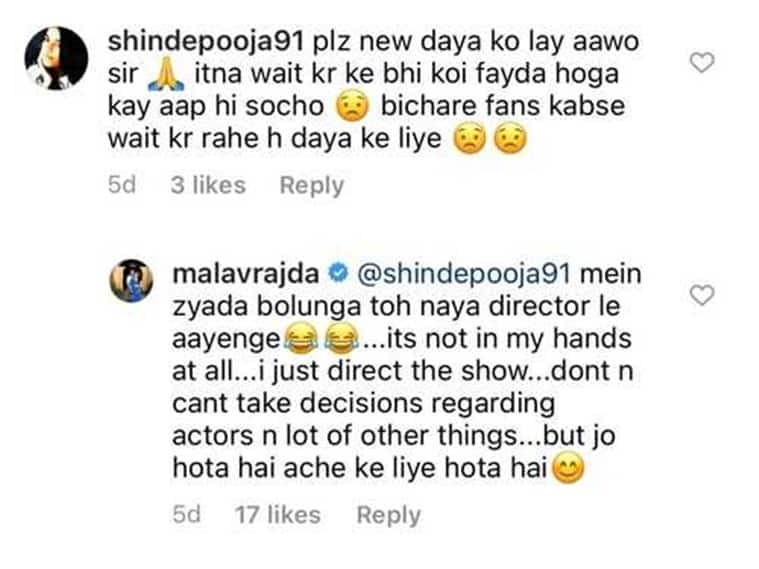 Disha Vakani had famously essayed the role for a long time before she took maternity break in 2017. However, her performance’s impact was such that the showrunners have been unable to find a replacement for her till date.

Not too long ago, another fan had commented on the social media platform about the show’s deterioration in terms of content.

All shops, except air-conditioned malls, to do business on three days