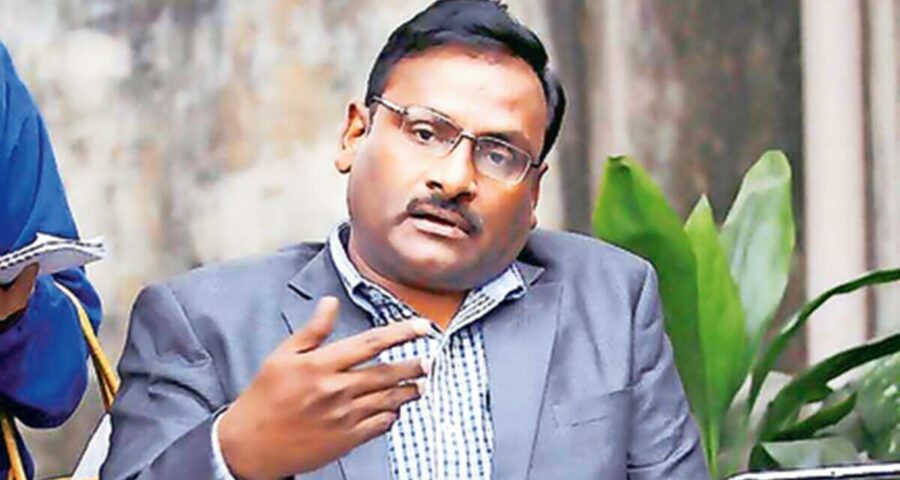 Delhi’s Ram Lal Anand College terminated the services of Assistant Professor G N Saibaba who is currently serving a life sentence in Nagpur Jail after being convicted for “Maoist links” in 2017. 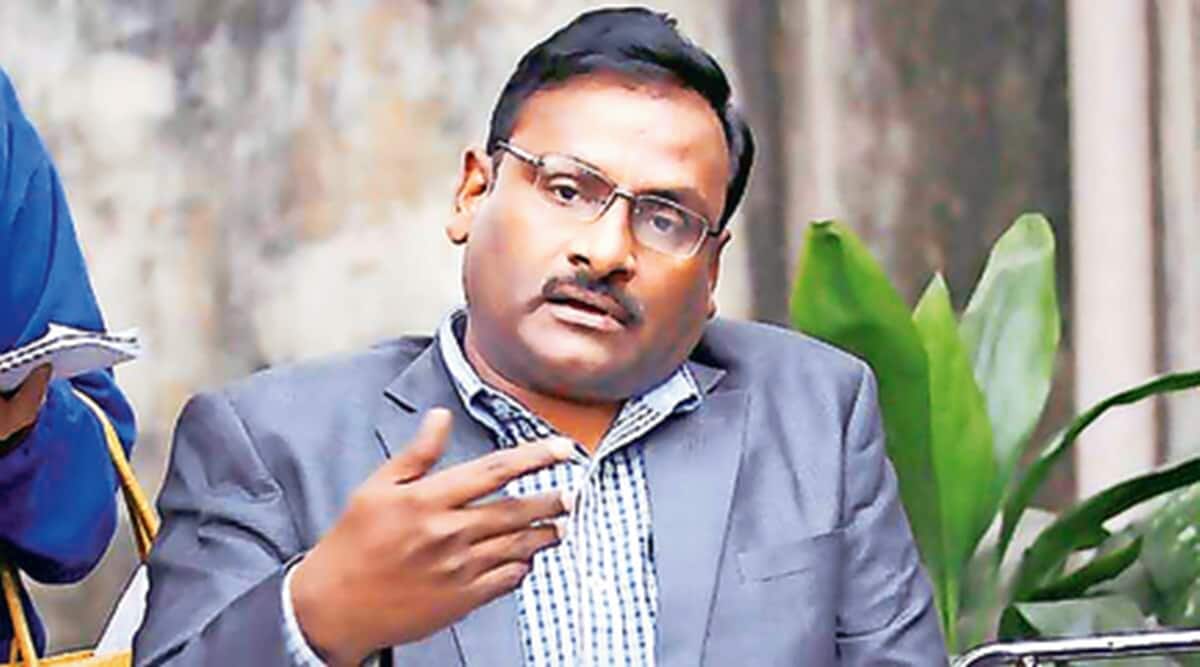 Calling the decision of Delhi University’s Ram Lal Anand (RLA) College to terminate services of Assistant Professor G N Saibaba as “arbitrary and in violation of all principles of natural justice”, a group of academics and writers defending Saibaba’s case Tuesday asked the college to reverse its decision and reinstate the professor.

Saibaba, convicted at the Nagpur Central Jail for Maoist links in 2017, had been teaching English in RLA since 2003. He was under suspension since 2014 when he was arrested, and received 50% of his salary thereafter. On March 31, RLA Principal issued a memorandum terminating his services with immediate effect.

The ‘Committee for the Defence and Release of Dr G N Saibaba’ comprises teachers from the University of Delhi and other universities, writers, artists, social and political activists.

“The committee has learned that the College had been given a clear directive from the University of Delhi to send a second Show Cause Notice to Dr Saibaba, regarding the termination of his services, in June 2019. In November 2020, the College wrote again to Dr Saibaba’s wife, stating that he would be given fifteen days to reply. She replied stating that Dr Saibaba was unable to reply because of extreme ill-health, and the lockdown due to COVID-19 only made matters worse for him,” G Haragopal, convenor of the committee said in a statement.

“However, without waiting for Dr Saibaba’s reply to this second notice, the College has arbitrarily, and in complete violation of all principles of natural justice, proceeded to terminate his services… The Committee for the Defence and Release of Dr G N Saibaba strongly condemns this arbitrary action, and demands that the college and Delhi University immediately reverse their decision, and reinstate Dr Saibaba in service, until his appeal against his conviction is disposed off,” he said.

The committee said Saibaba had appealed his conviction in the Nagpur High Court, and was “hopeful of a favorable verdict”, and that he had also contracted Covid-19 earlier this year.

“Under the circumstances, it is nothing short of inhuman to terminate his services in this unjust manner,” the Committee said.

The DU Teachers’ Association (DUTA) also wrote to the DU VC Tuesday stating “any action against Dr G N Saibaba should await the final decision of the Hon’ble High Court in the matter of his appeal”.

“The decision to terminate his services without waiting for his reply, when he is unable to respond because of prison lockdown conditions and extreme ill-health (that includes testing positive for Covid along with other life-threatening ailments) seems arbitrary, vindictive and against the principles of natural justice,” DUTA said.

“It is pertinent to note that at the time of his initial suspension, and even subsequently, the Ram Lal Anand College or its Governing Body never made out a case for disciplinary action against Dr G N Saibaba independent of the criminal case filed by Maharashtra Police against him,” they said.