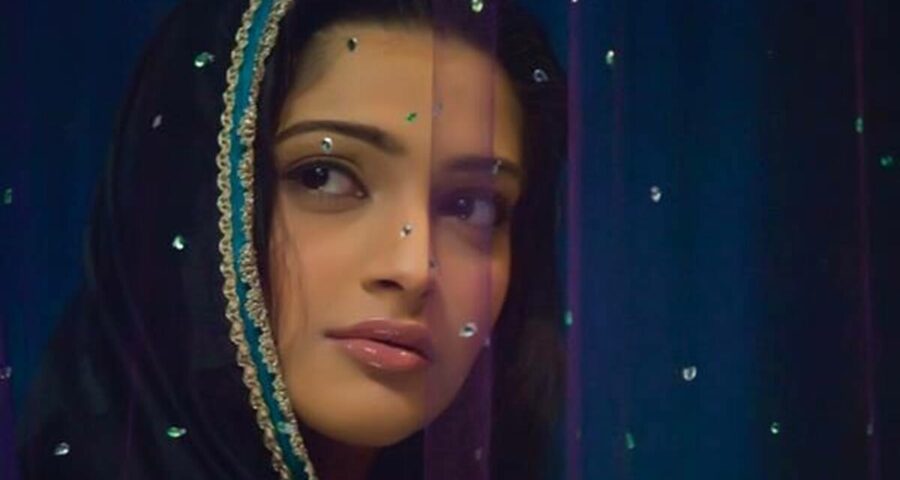 Sonam Kapoor blocked and reported a troll who asked her if she took money for her Eid post on Instagram. 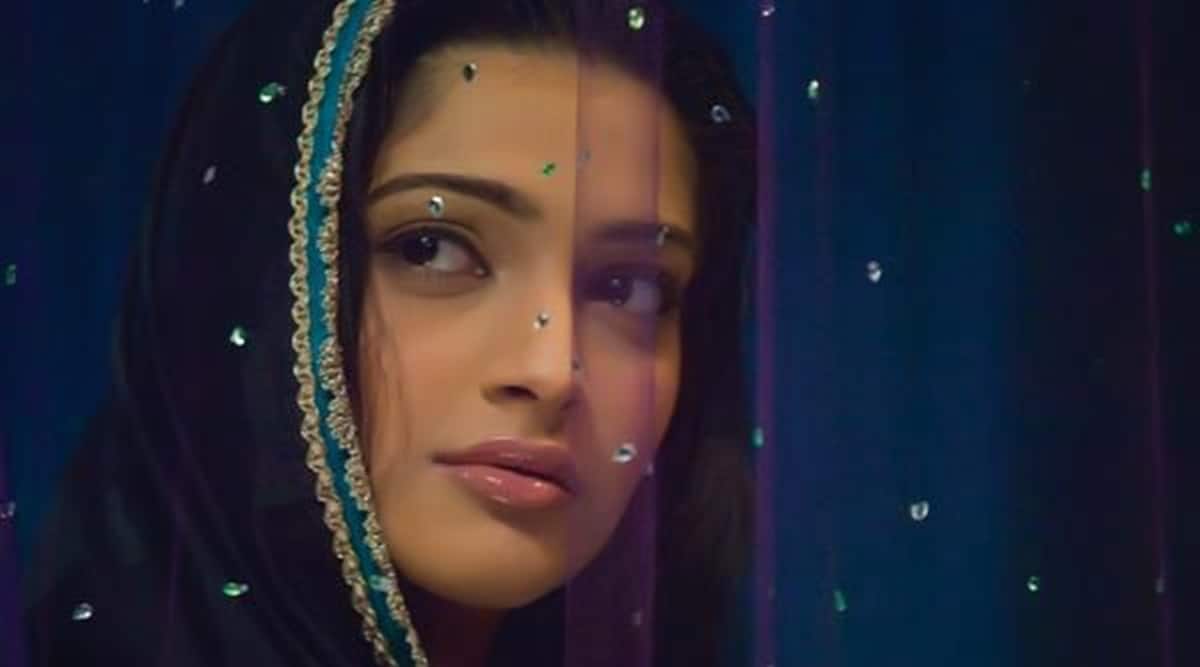 Actor Sonam Kapoor is strong in not just her opinions, but also actions. She didn’t think twice before blocking a troll that asked her an unexpected question. On the occasion of Eid on Friday, the Bollywood star wished her fans on Instagram with a clip from the song “Dekho Chand Aaya” from her debut film Saawariya.

Captioning the clip, Sonam wrote, “Eid Mubarak to my sisters and brothers.” She received heartfelt wishes from celebs like Manish Malhotra, Shanaya Kapoor and others, including dancers and twin sisters Poonam and Priyanka Shah who wrote, “Always loved this song! a masterpiece.”

Replying to the duo, a user posted a question that read, “ask Sonam Kapoor how much did she get paid for this post?” The comment surely irked Sonam, who took no time to report it under “bullying and harassment”. That’s not all. She even shared a screengrab video of blocking the troll, and wrote “So satisfying.”

Sonam made her Bollywood debut with Sanjay Leela Bhansali directed Saawariya in 2007 opposite Ranbir Kapoor. The songs from the musical continue to be recalled by fans.

In the meantime, Sonam Kapoor is also doing her bit to spread positivity in the times of the coronavirus. The actor, who is currently in her London home with husband Anand Ahuja, has been sharing collated resources on her social media platforms for people to visit in case of need.

On the work front, Sonam recently wrapped up shooting for Blind in Scotland.