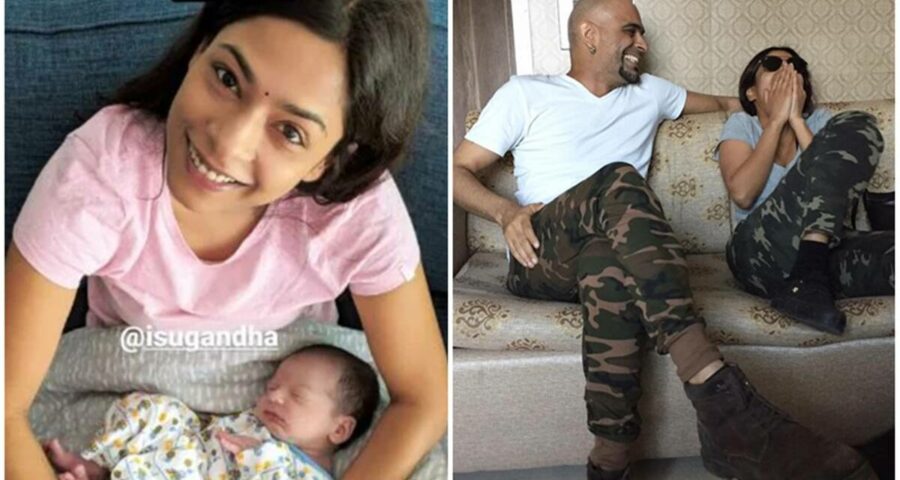 Raghu Ram wished ex-wife Sugandha Garg on her birthday and joked if son Rhythm can now call her aunty. 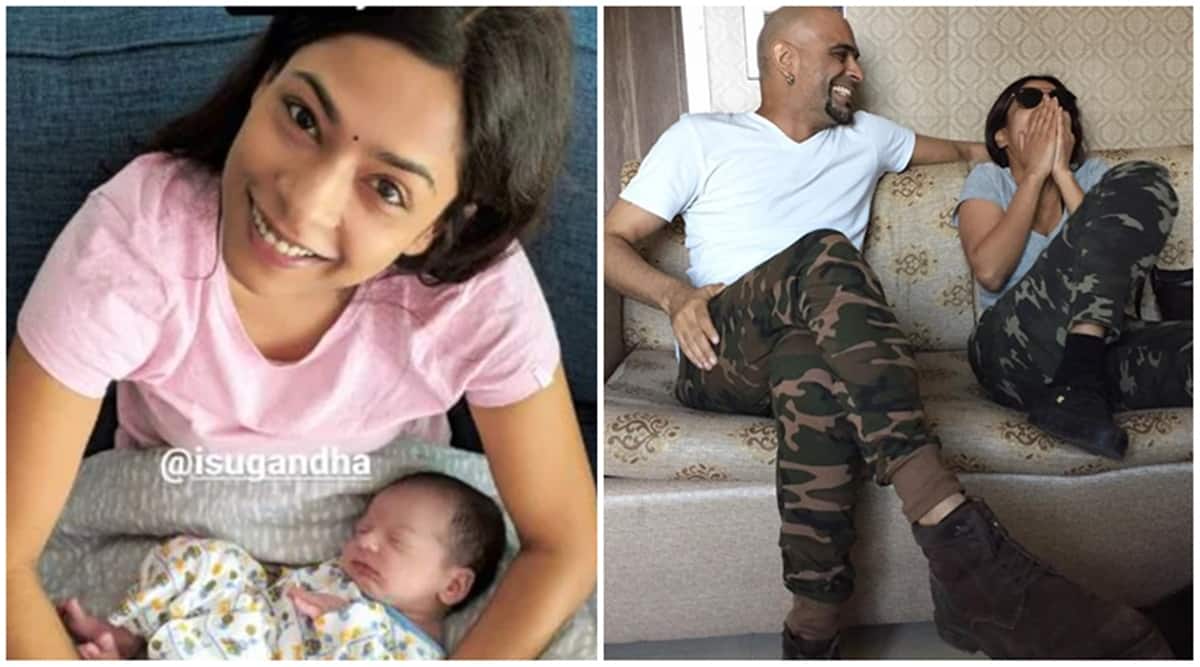 Raghu Ram wished his ex-wife Sugandha Garg on her birthday on Thursday  as he shared a photo of the actor holding his son, Rhythm. Raghu and his wife, Natalie Di Luccio, became parents in 2020. “Happy birthday to this mad monkey. Rhythm wants to know if at least now he can call you aunty,” Raghu wrote.

Sugandha turned 39 on May 13. She also posted on her birthday, “How to do such tiny things grow up and start making adult life decisions?…I’d like to thank me for smashing it thus far..happy birthday to me.🤘🏾.”

The Aarya fame actor also shared a bunch of her photos. The photos were a combinations of Sugandha from her childhood and now.

Raghu and Sugandha, after dating for a brief period, tied the knot in 2006. They announced their separation in 2016 and divorced eventually. Sugandha had celebrated Rhythm’s birth with an Instagram post in which she described the baby’s parents as ‘warriors’. She had written, “A photo to commemorate the passing of time..Welcome Rhythm…You’ve been born to warriors.” Sugandha also gave Raghu and Natalie some parenting advice – to take it easy. She wrote, “P.S:Please fly easy on advice and boxes of cool, progressive and modern. There is a brand new baby asking you to be relaxed and vulnerable..if you don’t then you know what’s gonna happen…the rhythms’ gonna get you.”

Raghu had also called the two of them ‘divorce goals’ in a post. “@isugandha Some things never change. Like the love I have for you. Like the fun, we have always had together. Nothing ends. It changes and the next phase begins #FriendshipGoals #DivorceGoals,” wrote Raghu. Sharing the same photo and replying to Raghu, Sugandha had written, “@instaraghu It’s been a pleasure..All of it…I got you boo..#relationshipgoals #divorcegoals.”

Raghu had also said in an interview that they remain good friends. “Sugandha was the first one to know about Natalie from me. She said that if she had to pick a girl for me it would be her. They’ve had many conversations behind my back. I am sure Sugandha has given some advice on the dos and don’ts with me. She also told me about the mistakes I should avoid making this time,” he had said.

Sugandha played Imran Khan and Genelia D’Souza’s friend Shaleen in the 2008 release Jaane Tu Ya Jaane Na. She was seen in small roles in films like My Name Is Khan and Tere Bin Laden. She was last seen in Sushmita Sen starrer Disney+ Hotstar’s web series Aarya.