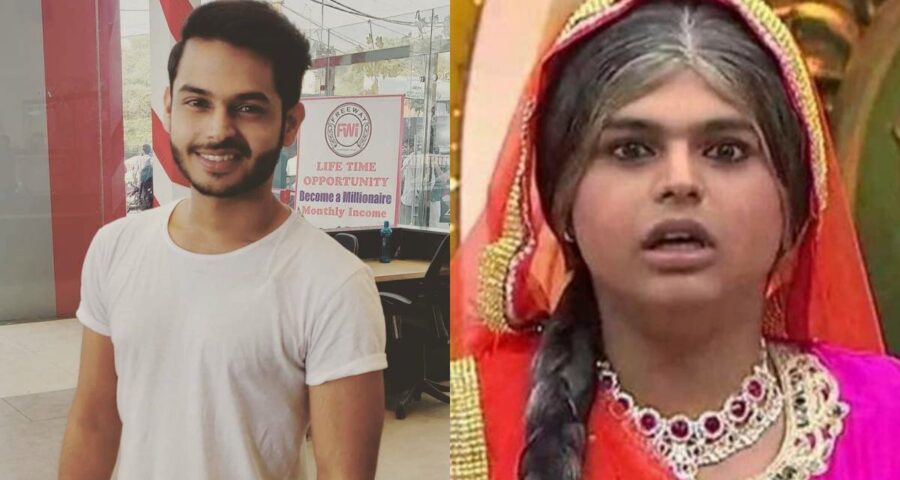 Back in 2018, Sidharth Sagar went missing for days, and when he resurfaced, the actor-comedian revealed how he battled substance abuse with a stint at a rehabilitation centre. However, it is being reported that Sidharth has once again gone back to his old ways.

The comedian, who recently appeared in ZEE Comedy Show judged by Farah Khan, was found by the Mumbai police in an “unfortunate” state on August 26, reported ETimes. The report further revealed that the police called Sidharth’s mother and informed her about her son’s condition. She got the comedian admitted to a rehabilitation centre again.

Talking to the publication, Sidharth’s mother said she has always been around her son to prevent him from doing drugs again. “I have always been around him and never let him be alone, but unfortunately I had to travel to Delhi for my pet who was unwell and later passed away. We came here and we got a call about Sidharth. I am yet to figure out what exactly went wrong,” she shared.

She also said that Sidharth is bipolar and has stopped taking medications for the same abruptly. However, the comedian had denied it in a press conference a couple of years ago. He had then said, “I know about bipolar and I didn’t have any of the symptoms and here my parents were giving me drugs by mixing it in my food.”

Sidharth Sagar became popular by appearing on shows like The Kapil Sharma Show and Comedy Circus. His drag acts as Selfie Mausi in Comedy Circus brought him appreciation from the audience.