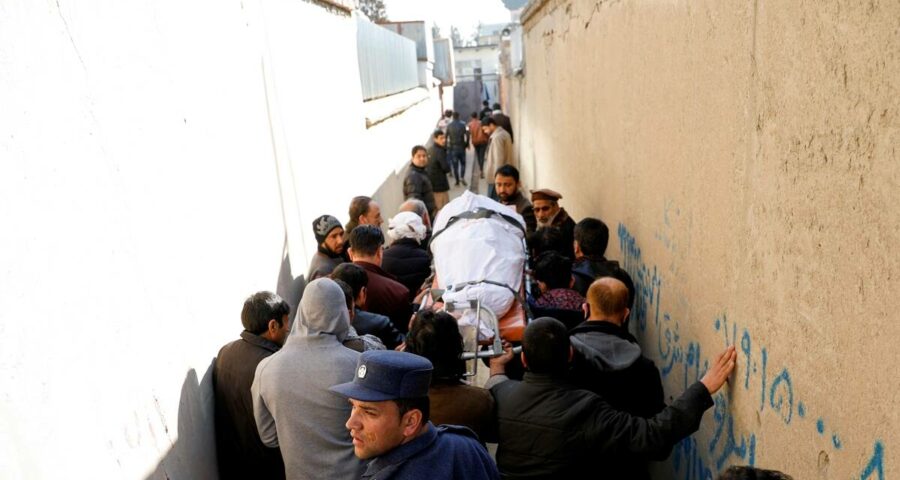 While some women judges were able to flee in recent weeks, most were left behind and are still trying to get out, said judges and activists working around the clock to help them escape. 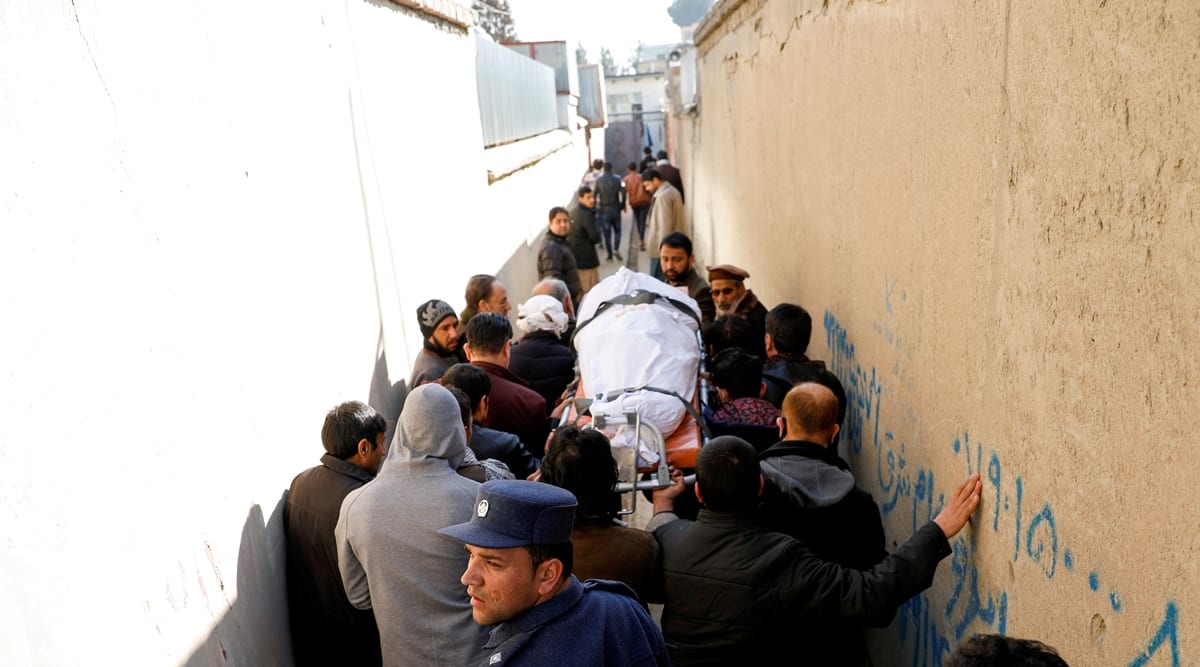 Afghanistan’s 250 women judges fear for their lives, with men they once jailed now freed by the victorious Taliban to hunt them down.

While some women judges were able to flee in recent weeks, most were left behind and are still trying to get out, said judges and activists working around the clock to help them escape.

The militants, who swept into power last month as the United States withdrew its troops, banned women from most work when they last ruled the country 20 years ago. They have said women’s rights will be protected, but have yet to provide details.

Women who work in justice have already been high profile targets. Two female Supreme Court justices were gunned down in January.

Now, the Taliban have released prisoners across the country, which “really put the lives of women judges in danger,” a high-level Afghan women judge who fled to Europe said from an undisclosed location.

In Kabul, “four or five Taliban members came and asked people in my house: ‘Where is this woman judge?’ These were people who I had put in jail,” she told Reuters in an interview, asking not to be identified. 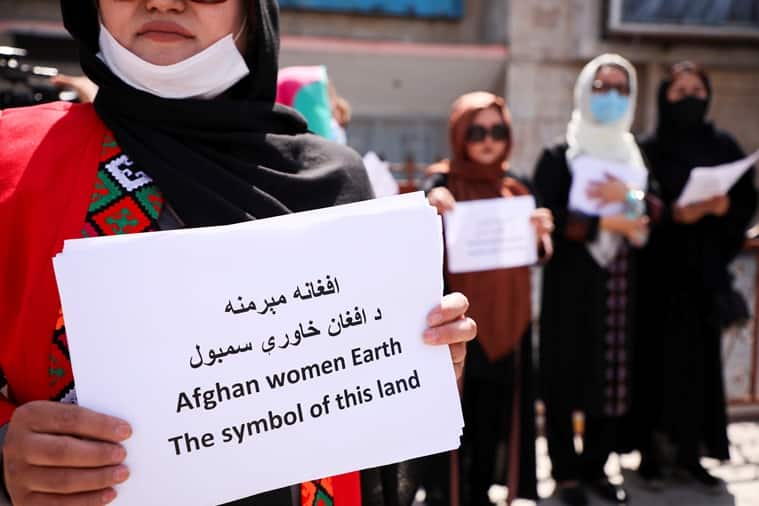 She was among a small group of Afghan women judges to have made it out in recent weeks with the help of a collective of human rights volunteers and foreign colleagues at the International Association of Women Judges (IAWJ).

Since then she has been in touch with colleagues back home: “Their messages are of fear and complete terror. They tell me if they do not get rescued their lives are in direct danger.”

In addition to the judges, there are around a thousand other women human rights defenders who could also be in the Taliban’s cross hairs, said Horia Mosadiq, an Afghan human rights activist.

Freed prisoners “are calling with death threats to women judges, women prosecutors and women police officers, saying ‘we will come after you’,” she said.

“A lot of these judges were responsible for administering the rule of law and quite rightly they are fearful about the consequences that could now face them with the rise of the Taliban,” he said. Human rights and legal activists said Western countries did not make the evacuation of women judges and human rights defenders a priority in the chaos after Kabul fell.

“Governments had zero interest in evacuating people that were not their own nationals,” said Sarah Kay, a Belfast-based human rights lawyer and member of the Atlas Women network of international lawyers.

She is working with an online group of volunteer veterans known as the “digital Dunkirk,” named for the World War Two evacuation of British troops from Nazi-occupied France. It has helped hundreds of people escape with the help of chat groups and personal contacts.

At the IAWJ, a team of six foreign judges has also been coordinating information, lobbying governments and arranging evacuations.

“The responsibility that we bear is almost unbearable at the moment because we are one of the few people taking responsibility for this group,” one of the effort’s leaders, Patricia Whalen, an American judge who helped train Afghan female judges in a 10-year programme, told Reuters.

“I am furious about that. None of us should be in this position.”