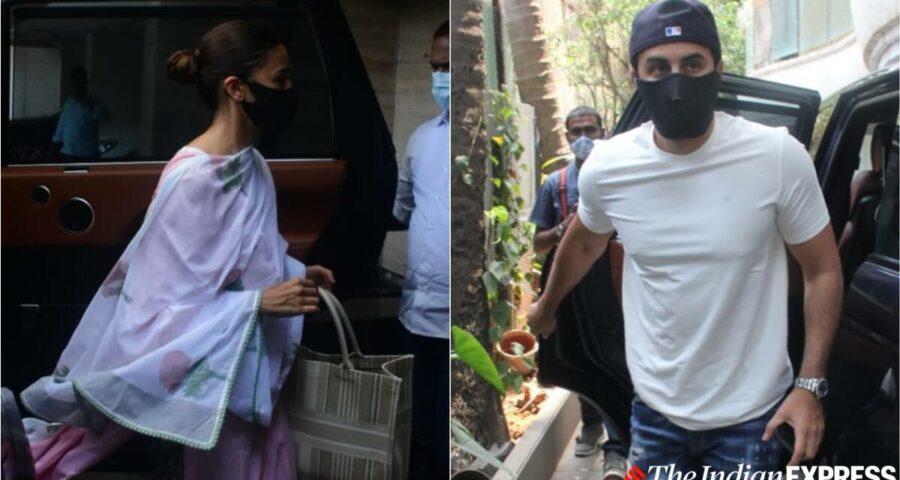 Ranbir Kapoor and Alia Bhatt visited Neetu on Rishi Kapoor's death anniversary on Friday. Rishi Kapoor passed away on April 30, 2020 after a two-year battle with cancer. 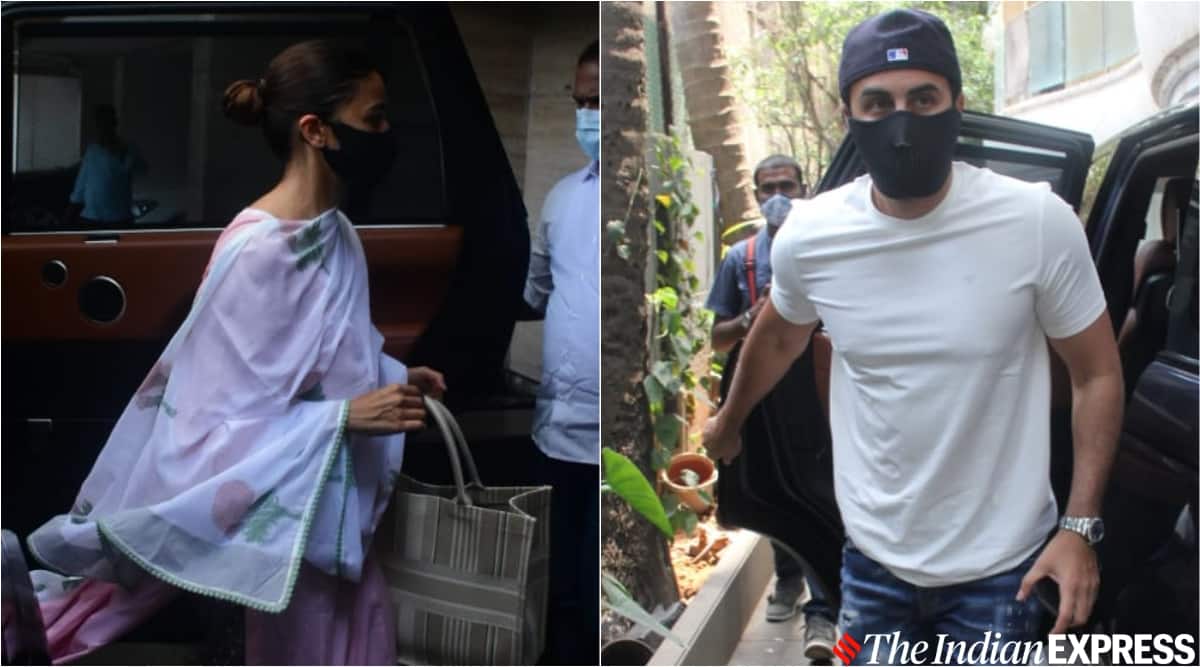 As Rishi Kapoor’s family remembers him on his death anniversary, son Ranbir Kapoor and girlfriend Alia Bhatt have joined Neetu Kapoor at her house. On Friday morning, the Bollywood couple were snapped by cameraman outside Rishi-Neetu’s Bandra home.

While Ranbir was seen wearing a white t-shirt with blue denims, and a cap, his face was covered with a mask. Alia too donned a similar black mask, and was seen wearing a pastel pink and pistachio shade salwar suit, and carrying a huge purse. 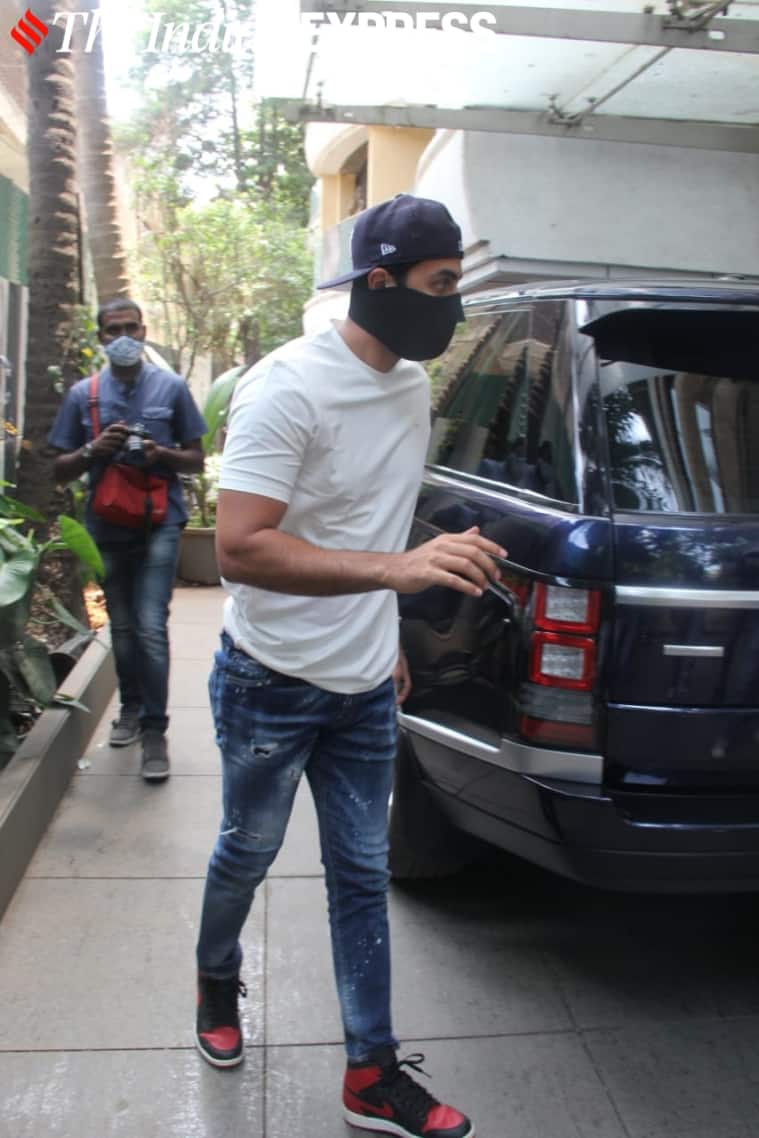 Sharing a monochrome picture of the couple from their earlier days, she also wrote,” “All of last year has been of grief and sadness around the world for us maybe more as we lost him .. Not a day has gone by when we have not discussed or reminisced him as he was an extension of our existence .. sometimes his wise advice:: his wise cracks : his anecdotes !!”

Rishi Kapoor passed away on April 30, 2020 after a two-year battle with cancer, leaving a huge void in the Hindi film industry.

A few months post his demise, Ranbir Kapoor who had wished to have a ‘friendlier relationship’ with his father had mentioned how they got to spend a lot of time together during Rishi’s treatment days, and that left a large impact on his life.

“Just the time I spent with him in these last two years, before he passed, walking with him from the hotel to the hospital while he was getting his chemotherapy, just walking in silence and being around him… Everything has gone so fast. I don’t know if I have really formed words yet about what impact he has had on me, professionally and personally, but I do know that it’s the largest impact a human being has had on my life so far,” he mentioned.

He also said how he is the person he is today due to his father. “The person I am is because of the strong value system that he imbibed to my sister and myself. He’s been an extremely passionate man. A family man,” he had said.