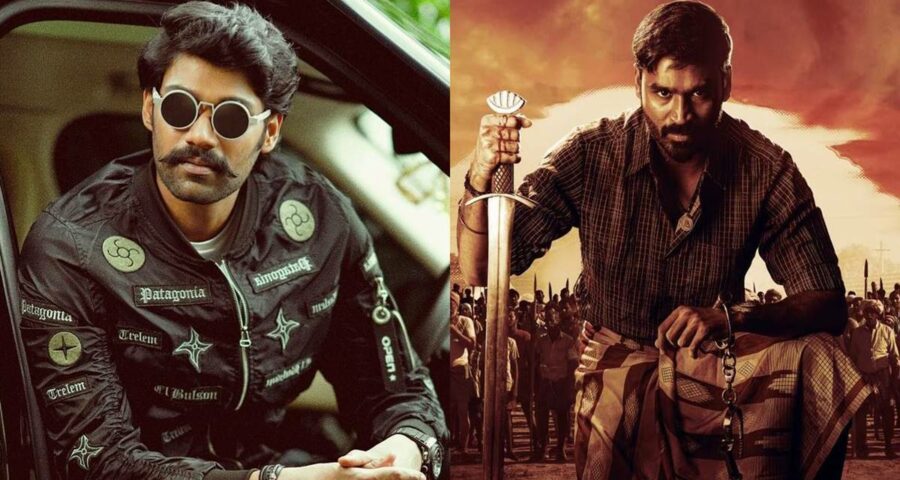 Actor Bellamkonda Sai Sreenivas is all set to play the lead role in the Telugu remake of critically acclaimed Tamil hit, Karnan. Directed by Mari Selvaraj in Tamil, the Dhanush-starrer released on April 9 and became an instant hit at the ticket windows. The film emerged as one of the few hits that gave a fillip to the box office during the pandemic.

Exclusively speaking with indianexpress.com, a source said, “Yes. Bellamkonda Sai Sreenivas is reprising Dhanush’s role in the Telugu remake of Karnan. But, contrary to reports, Sreenivas’ father, Bellamkonda Suresh, is not the producer of the Telugu remake. The official announcement for the same will be made very soon.”

Bellamkonda Sai Srinivas is known for starring in the Telugu action entertainers like Alludu Seenu, Jaya Janaki Nayaka, and Rakshasudu. The actor is busy with the Hindi remake of Prabhas-starred Chatrapathi. Produced by Pen Studios of Jayantilal Gada, the film marks Bellamkonda’s Bollywood debut.

With the success of Karnan at the box office, an elated Dhanush recently announced his new project with Mari Selvaraj. The project is presently under preproduction works, and its shoot will commence next year.