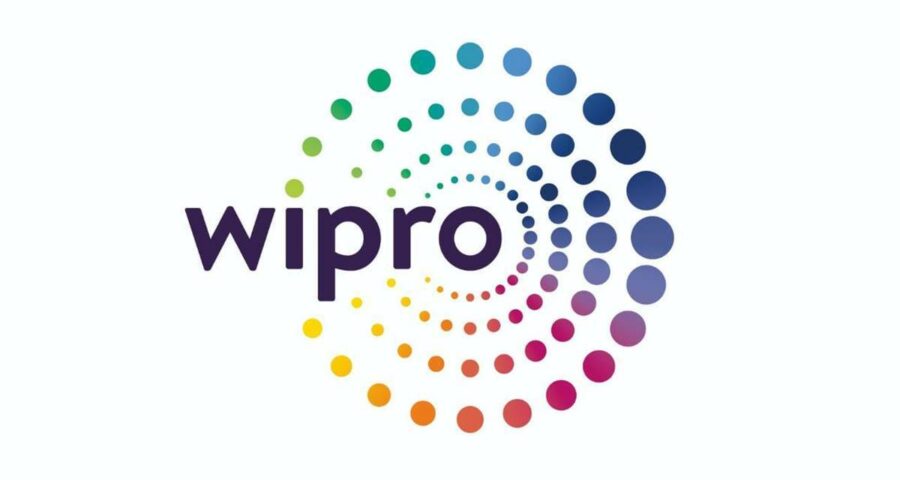 While announcing its March quarter results earlier this month, Wipro had said it expects to log a sequential growth of 2-4 per cent in its IT services revenues in the June 2021 quarter without including revenue from Capco and Ampion acquisitions. 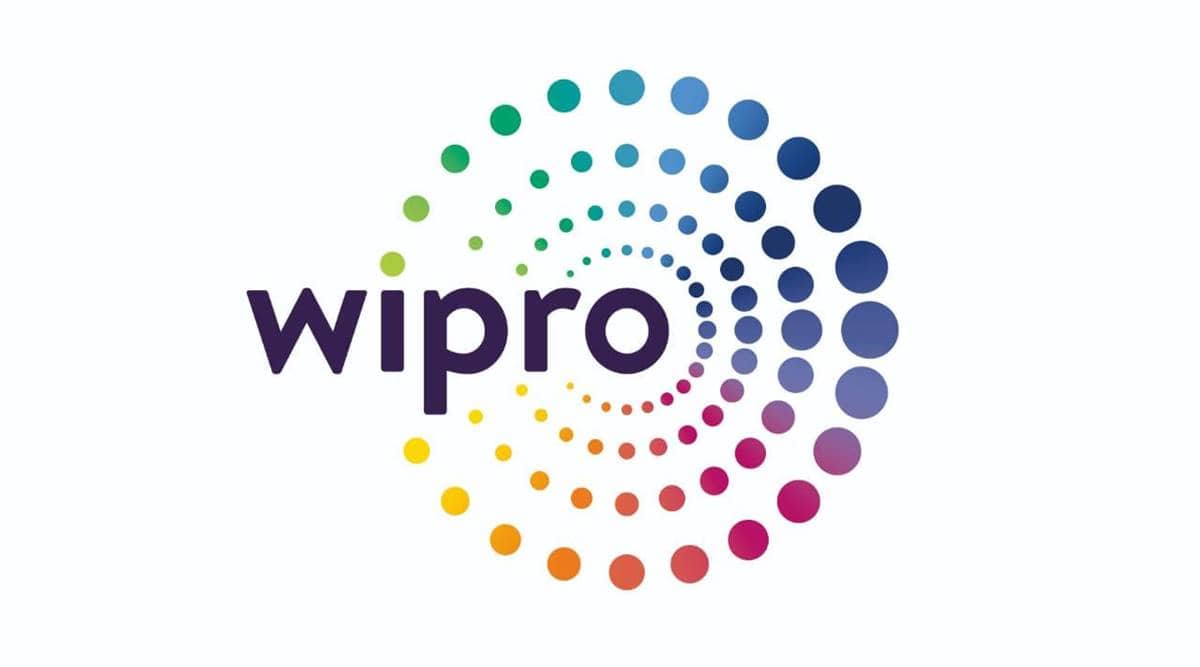 Wipro on Friday revised upwards its IT services revenue outlook to 8-10 per cent sequential growth in the June 2021 quarter, following the completion of its USD 1.45 billion buyout of Capco.

While announcing its March quarter results earlier this month, Wipro had said it expects to log a sequential growth of 2-4 per cent in its IT services revenues in the June 2021 quarter without including revenue from Capco and Ampion acquisitions.

In March, Wipro had announced the acquisition of London-headquartered Capco in a USD 1.45 billion (over Rs 10,500 crore) deal – its largest ever till date.

In a regulatory filing on Friday, Wipro said the acquisition of Capco was completed on April 29, 2021.

Consequent to completion of the acquisition, the revenue guidance for the current quarter (April-June 2021) is revised, it added.

“We expect revenue from our IT services business to be in the range of USD 2,324 million to USD 2,367 million. This translates to a sequential growth of 8 per cent to 10 per cent,” it said.

The updated forecast does not include revenue from Wipro’s recently announced acquisition of Ampion, the filing noted.

Wipro had announced the acquisition of Ampion, an Australia-based provider of cybersecurity, DevOps and engineering services, for USD 117 million earlier this month. This deal is expected to close this quarter.

The Bengaluru-based company gets a bulk of its topline from IT services. Its revenue from operations rose by 3.4 per cent year-on-year to Rs 16,245.4 crore in the March 2021 quarter.

With the Capco acquisition, Wipro seeks to become a “bolder and ambitious” company as well as rake in higher revenues from banking and financial services space.

The transaction, it had previously stated, will provide it access to 30 new large banking and financial clients and strengthen its position in the Banking, Financial Services and Insurance (BFSI) sector.

Wipro Chairman Rishad Premji had said Capco will bring over USD 700 million in revenue, and over 5,000 consulting and domain specialists based across the globe.

Founded in 1998, Capco works with more than 100 clients and has many long-standing relationships with the world’s leading financial institutions. It has over 5,000 consultants based in more than 30 global locations across 16 countries. The company’s consolidated revenues for the year ended December 2020 was USD 720 million.