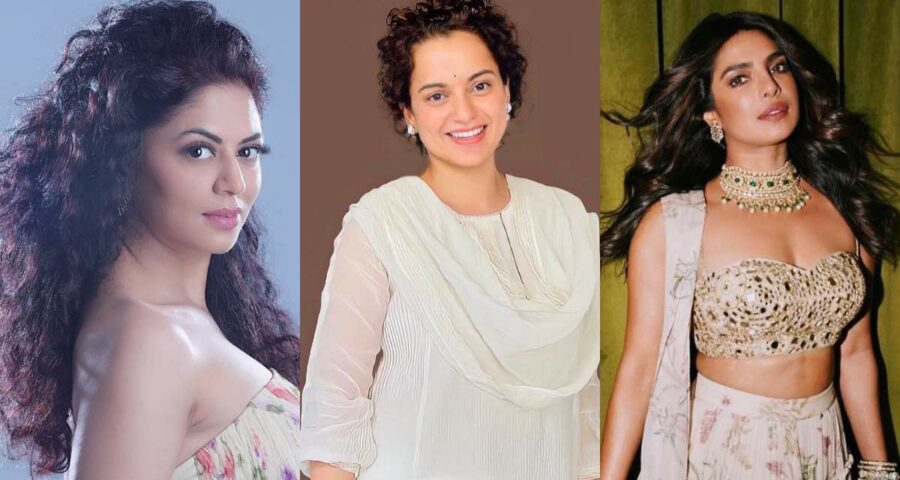 Taking a jibe at Kangana Ranaut who has made headlines recently for her inflammatory statements, Kavita Kaushik said that Priyanka Chopra had 'put Indian culture on a pedestal' without ever being abrasive about it. 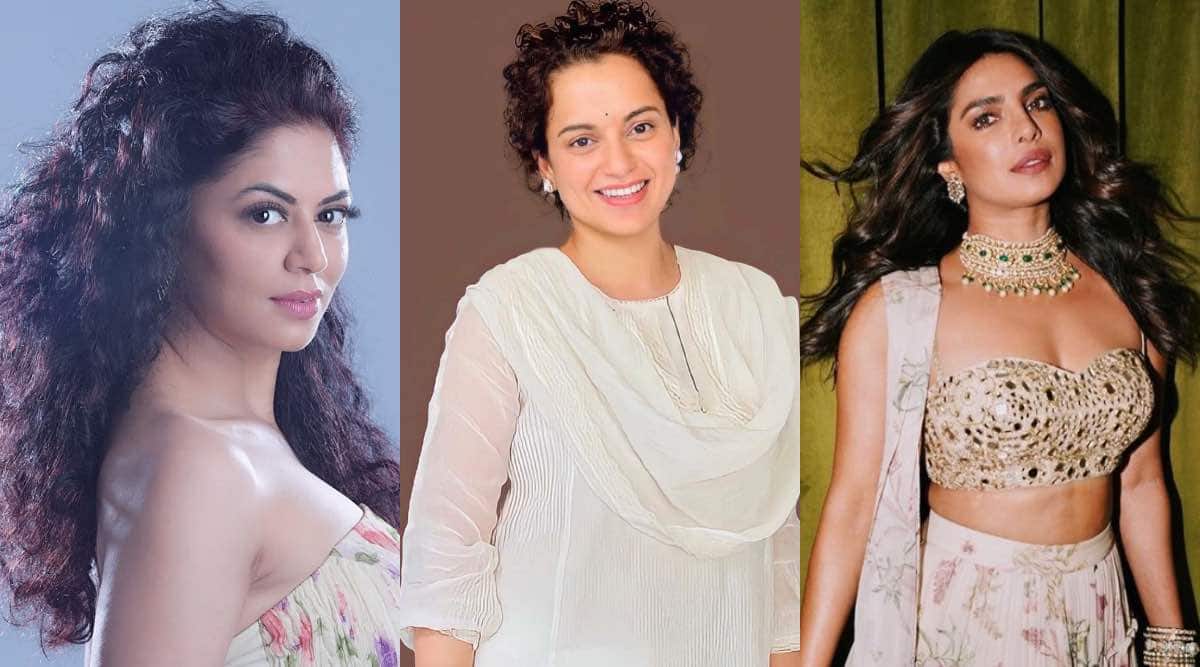 Actor Kavita Kaushik took to Twitter to take a jibe at Kangana Ranaut while suggesting Priyanka Chopra’s name for Padma Shri. Taking a dig at Kangana Ranaut who has made headlines recently for her inflammatory statements, Kavita said that Priyanka had ‘put Indian culture on a pedestal’ without ever being abrasive about it.

Kavita wrote, “Why didn’t she get padamshree!? Fantastic actor, Brilliant human being, Globally a huge success and has put indian culture on a pedestrial without holding a flag about it ! And yes has never insulted any senior or contemporary artist or anyone for that matter! She is awesome!!” However, Priyanka Chopra was awarded the Padma Shri, India’s fourth highest civilian honour, in 2016.

Kangana Ranaut stirred up a storm after she questioned the freedom fighters struggle for independence. She said that India had attained ‘real’ freedom in 2014, and described the country’s independence in 1947 as ‘bheek’.  Delhi Commission For Women (DCW) Swati Maliwal wrote to President Ram Nath Kovind, urging him to withdraw her Padma Shri. She also demanded sedition charges against the Queen actor.

Mentioning that Kangana’s statements have hurt the sentiments of millions of Indians and are “seditious” in nature, she requested the president to “kindly take cognizance of the matter and withdraw the Padma Shri honour bestowed upon Ms Ranaut”.

“I also request you to kindly ensure that an FIR is registered against her on charges of sedition. I hope that you will uphold the sentiments of crores of Indians and do the needful in the matter,” Maliwal stressed.

The DCW chief said Kangana “through her insensitive and thoughtless lies”, had demeaned and belittled “the sacrifices of millions of Indians who participated” in various movements such as the revolt of 1857, the Champaran Satyagrah, the Khilafat Movement, the Quit India Movement, the Dandi March and the Non Cooperation Movement among several others.