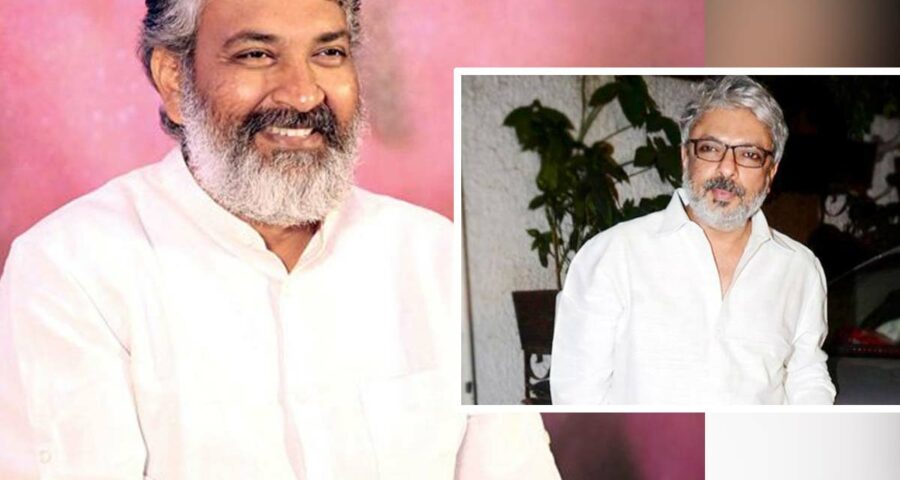 SS Rajamouli’ magnum opus RRR  starring Ram Charan, Jr NTR, Alia Bahtt, Shriya Saran, Ajay  devgn and others, is slated to hit the theaters on 7th of January 2022 and there is a big buzz that the film has created all over the country. RRR is a much hyped and prestigious film of film Industry and the everyone is expecting that it will crush the collections record of  Baahubali series.

As Rajamouli’  RRR is coming out in a big way, various other big films are moving out of the race. One such film that has moved out of the race is Alia Bhatt starrer big budget drama Gangubai Khatiawadi, which is helmed by Sanjay Leela Bhansali.

Initially Gangubai Khatiawadi was slated to arrive at the theaters on 6th January but today the makers announced that the release of Alia Bhatt starrer has been postponed. Now the movie Gangubai Khatiawadi will be released on 18th February.  Taking this into consideration, Rajamouli today thanked Sanjay Leela  Bhansali for supporting their film.

SS Rajamouli wrote on the wall of twitter: The decision by Mr Jayantilal Gada and Mr. Sanjay Leela Bhansali to move the release date is well appreciated. Our heartfelt wishes to Gangubai Kathiawadi.

After Prashanth Neel, Jr NTR next with Sanjay Leela Bhansali?