Raja Hindustani clocks 25 years today. Here's revising how Karisma Kapoor landed the film that changed the course of her career. 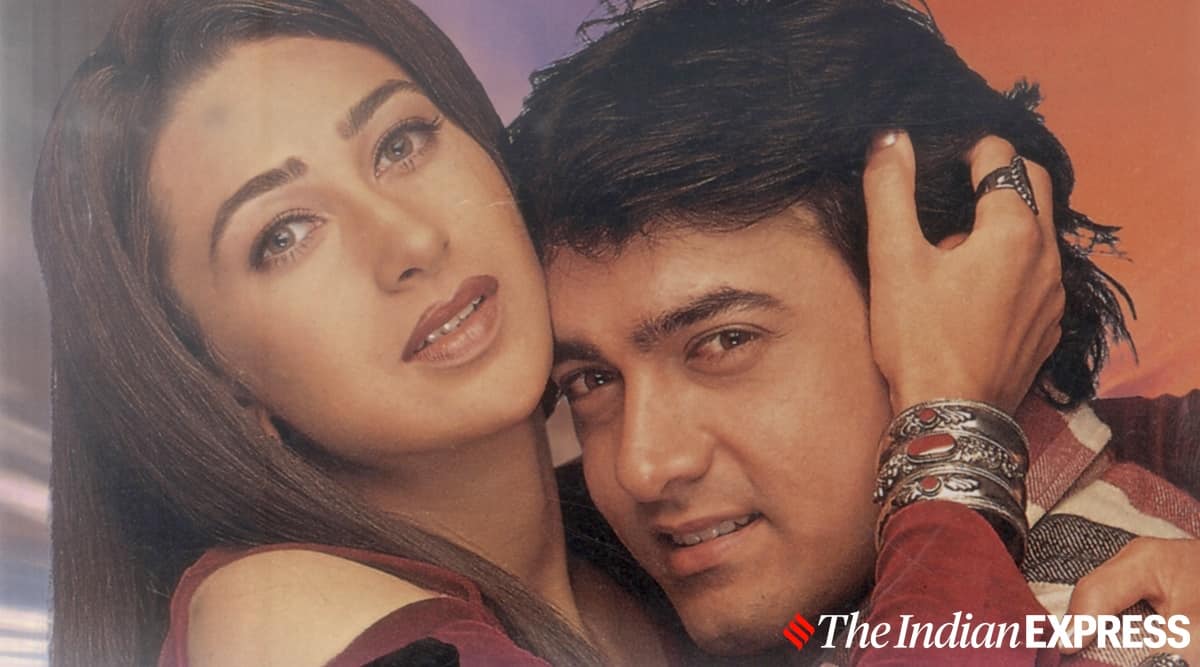 When Karisma Kapoor did “Pucho Zara Pucho” in Raja Hindustani, there was something new about her Aarti. No, it wasn’t that she was romancing or singing onscreen for the first time. It was how she carried off the role — in straight hair, solid coloured sarees and a persona laced with confident and elegance.

Raja Hindustani released in 1996, when Juhi Chawla ruled the charts. The plan was to catch her sizzling chemistry with Aamir Khan. But Juhi declined the role. In her own words, it was because of her “silly attitude”. She was among the top and had all the right to pick the best, but letting go of Raja Hindustani was something unexpected. The film was later offered to Pooja Bhatt and Aishwarya Rai too. In Bollywood, one actor’s loss is another actor’s gain. Raja Hindustani fell in the lap of Karisma Kapoor that eventually changed the direction of her career.

Karisma, who made her acting debut Prem Qaidi (1991), had in five years delivered films like Sapne Sajan Ke, Anari, Dhanwaan, Khuddar, Andaz Apna Apna, Gopi Kishan and Coolie No.1. Almost all the projects had her in glam-doll roles. In fact, in 1996, she had other movies like Saajan Chale Sasural, Jeet, Bal Bramhachari and Rakshak releasing. Karisma was part of handful of hits, yet trying to find her footing beyond hit films and songs with Suniel Shetty and Govinda. 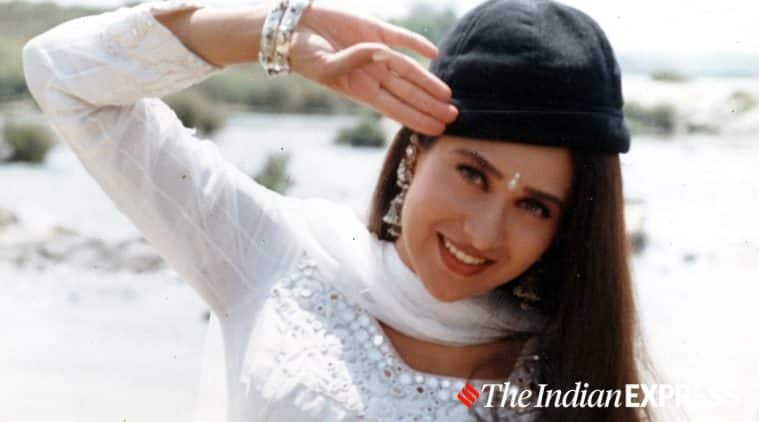 Raja Hindustani was inspired by 1965 film Jab Jab Phool Khile, starring Shashi Kapoor and Nanda. It had Aamir playing a taxi driver who falls in love with a city girl when she visits his small-town. The two get married, only to realise the challenges life poses given their class divide.

Karisma had until then either played a damsel in distress, a village belle or a “Sexy Sexy” turned “Baby Baby” dancing diva. Aarti was more serious and sensitive.

And not just her acting prowess, what changed the game for Karisma was her remarkable make-over. It was her first collaboration with ace designer Manish Malhotra, who was starting out too. His ideas about changing Karisma’s looks were deemed risky.

“Karisma was initially worried about giving up the trademark Kapoor family blue eyes for hazel contacts, but I told her that her character needed warmth. Her look in Raja Hindustani eventually became iconic,” Manish Malhotra told HT. 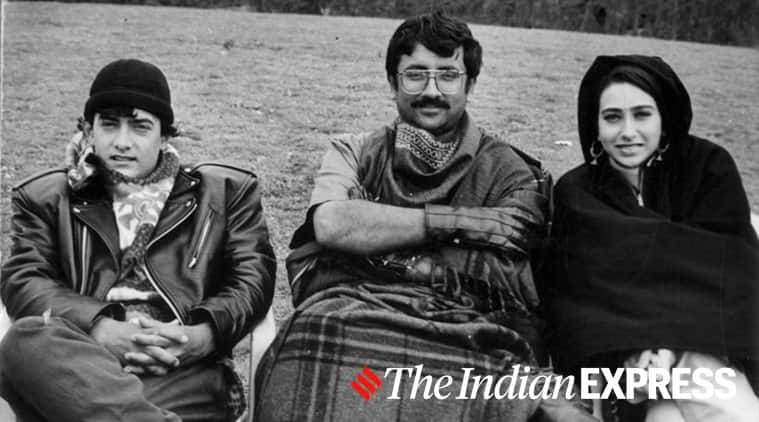 Many remember Raja Hindustani for one of the longest kissing scene in Indian cinema. But Karisma said it wasn’t easy for different reasons. Speaking to Rajeev Masand, she said, “We have been through grueling circumstances. People say, ‘oh, that kiss’ and all, but what we have gone through that shoot for three days… In Ooty, in February… we were like, kab khatam ho raha hai yeh kiss scene (when is this kiss scene getting over)! It was freezing cold with storm fans and freezing cold water. We have worked in those circumstances from 7 till 6 in the evening, shivering away between takes. So that was a different era of, I think, working in those kinds of circumstances.”

25 years on, Karisma Kapoor’s filmography has projects that showed her versatility and acting acumen.