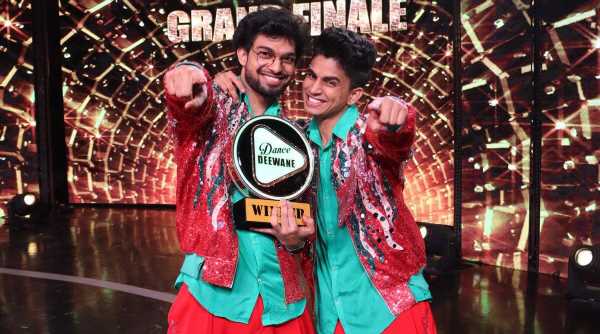 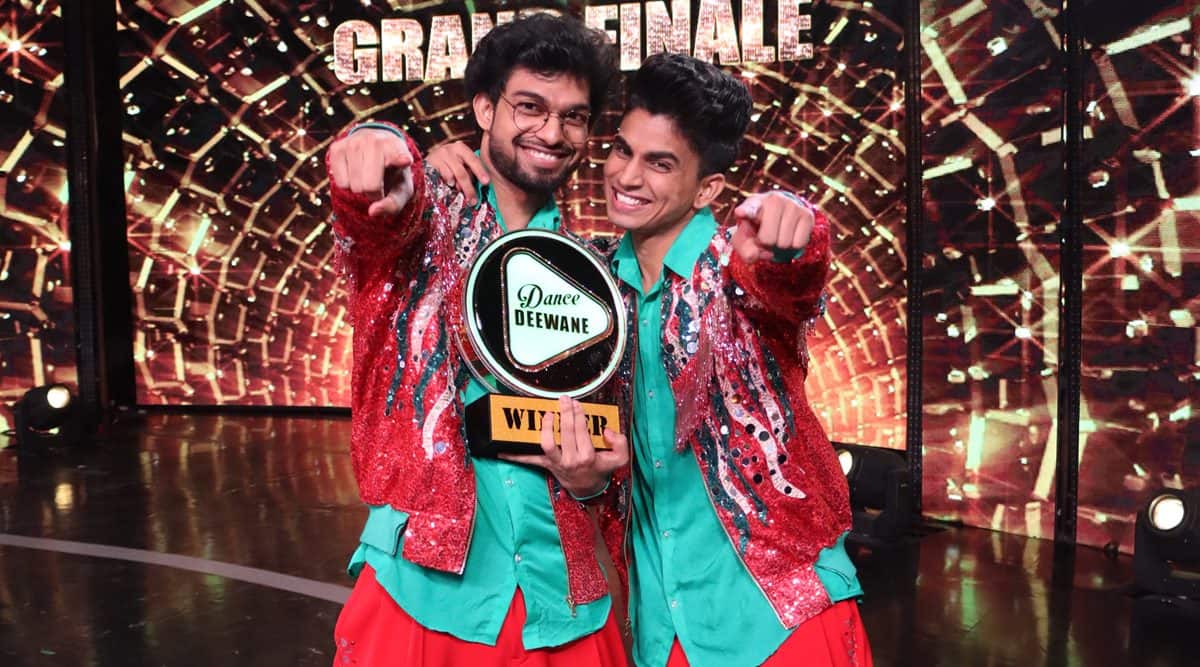 Piyush Gurbhele and his partner Rupesh Soni were announced as the winners of Dance Deewane Season 3 on Sunday. Piyush and Rupesh took home the winner’s trophy, the prize money of Rs 40 lakh and a swanky new car.

Piyush Gurbhele was a favourite of the judges ever since he entered Dance Deewane 3. A fan of Dharmesh, the young boy from Nagpur not only impressed the audience but also impressed his idol. On the show, Dharmesh confessed to wanting to get back to dance after seeing Piyush perform. After Rupesh Soni joined Piyush, the duo managed to further raise the bar with their innovative performances.

On winning the show, Piyush Gurbhele said that he was excited, happy and thrilled. He added, “It still feels like a dream and I cannot thank enough the judges Madhuri Ma’am, Tushar sir, Dharmesh Sir and everyone who guided Rupesh and me in our journey. I would also like to thank the audience who supported us and put so much faith in our art.” 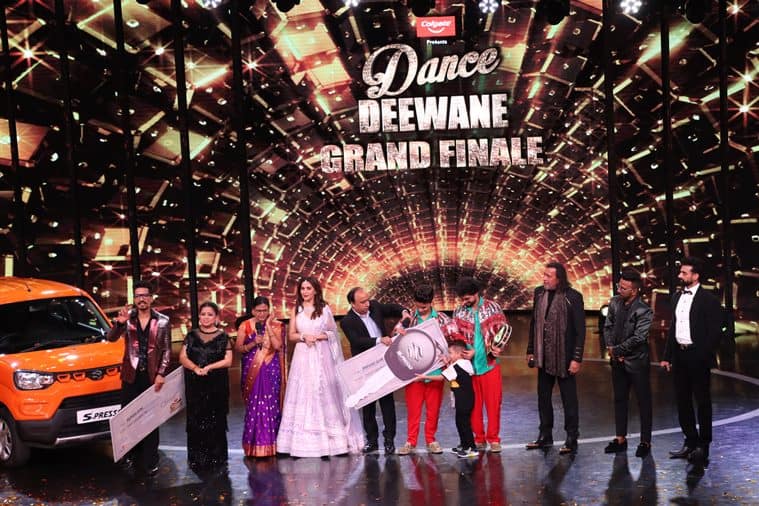 Rupesh Soni added, “This is a big win for me and my partner Piyush. It was a great journey performing in front of celebrated artistes who helped and guided us throughout. This show has opened so many doors for us to make a successful career in this field.”

Hosted by Bharti Singh and Haarsh Limbachiyaa, Dance Deewane 3 aired on Colors. It will be replaced by Ranveer Singh’s The Big Picture.