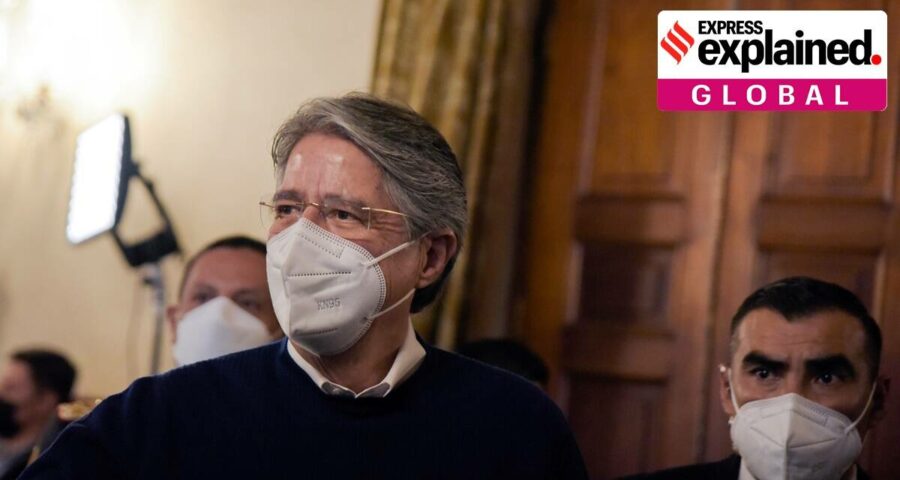 The release of the “Pandora Papers” report by the ICIJ has shed light on the financial dealings of the elite and the corrupt and how they have used offshore accounts and tax havens to shield trillions of dollars in assets. A mention of “tax havens” typically conjures images of sun-soaked Caribbean escapes like the Cayman Islands or the buttoned-down banks of Switzerland. Not South Dakota.

But a report detailing how world leaders and some of the planet’s wealthiest people hide their riches has drawn new scrutiny to the growth of tax havens in the United States.

The release of the “Pandora Papers” report by the International Consortium of Investigative Journalists has shed light on the financial dealings of the elite and the corrupt and how they have used offshore accounts and tax havens to shield trillions of dollars in assets.

Along with the familiar offshore havens, the report also disclosed secret accounts in trusts scattered throughout the United States, including 81 in South Dakota, 37 in Florida and 35 in Delaware.

According to the report, among those who have used South Dakota trusts as tax havens are Guillermo Lasso, president of Ecuador, and family members of Carlos Morales Troncoso, a sugar industry magnate and former vice president of the Dominican Republic.

Here’s a look at some of the ways some US states have established themselves as attractive places for wealthy people to park billions of dollars.

How did it start?

South Dakota launched its financial industry in 1980, an era of double-digit interest rates that had banks paying higher rates to borrow money than the interest rates they were allowed under usury laws to charge on credit cards and consumer loans.

In an effort to help South Dakota banks and boost the state’s moribund economy, officials eliminated the state’s usury limit on banks. It then invited New York-based Citibank, which was struggling financially, to set up a credit card operation, which it did the following year. More banks, and a booming trust industry, soon followed.

By 2019, the state had more than 100 trust companies holding combined assets of about $370 billion. A single company, South Dakota Trust Company LLC, boasts on its website of having more than $100 billion in assets under administration, with more than 100 billionaire and 300 “centimillionaire” clients. International families from 54 countries account for 15% of its clientele, according to the website.

Delaware launched its credit card and financial services industry in 1981. The state now oversees 47 state and national trust companies with about $3.8 billion in assets.

What attracts money to these states?

A key reason many wealthy people turn to certain states as tax havens is that their lawmakers have abolished the “rule against perpetuities.” Eliminating the rule has allowed the establishment of so-called dynasty trusts, in which wealth can be passed from generation to generation while avoiding federal estate taxes.

Laws in South Dakota and Delaware also allow “asset protection trusts,” which protect wealth from claims against creditors. Such trusts can be attractive to wealthy lawyers and doctors as a way to shield their assets from malpractice claims.

They can also be used to protect assets from ex-spouses, future spouses, disgruntled business partners or angry clients. Both states have a host of other laws that provide wealthy people with considerable flexibility in establishing, controlling and modifying trusts as they see fit.

Tax avoidance is another big draw. While most states levy a tax on trust income, trusts established in Delaware are not subject to state income tax if the beneficiaries are not Delaware residents. South Dakota does not tax personal income, corporate income or capital gains. 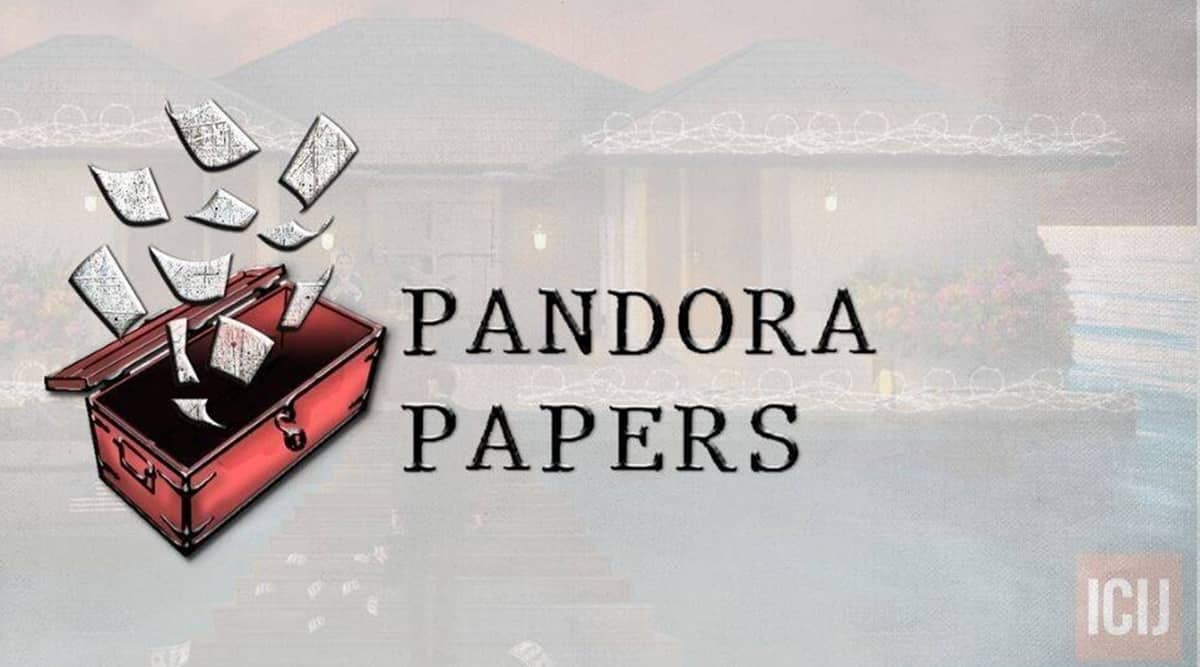 The Pandora Papers revealed how hundreds of politicians, celebrities, religious leaders and drug dealers have used shell companies and trusts to hide their wealth and investments.

“The Pandora Papers is all about individuals using secrecy jurisdictions, which we would call tax havens, when the goal is to evade taxes,? said Steve Wamhoff, director of federal tax policy at the left-leaning Institute on Taxation and Economic Policy in Washington.

Delaware is a popular venue for registering limited liability companies, which can include shell companies set up specifically to hide assets or financial transactions. Delaware law does not require the public disclosure of the names of LLC owners or members.

How do the states benefit?

The trust industry can be lucrative, not just for wealthy people and the companies that help them shield assets, but also for government coffers.

In South Dakota, the fund balance from the state’s bank franchise tax, which included franchise taxes paid by trust companies, totalled more than $44.6 million in fiscal 2020, up from $34.7 million the previous year and more than double the balance in 2015.

Delaware collected almost $81 million in franchise taxes from banks and trust companies in fiscal 2020. Bank franchise tax payers are exempt from Delaware’s corporate income tax. But the overall impact of the trust industry is much greater. A 2011 report commissioned by a coalition of Delaware law firms and banking institutions estimated that out-of-state trusts had contributed between $600 million and $1.1 billion per year to Delaware’s economy.

Is anything being done about it?

While some in Congress are calling for tighter scrutiny of trust companies working with foreign clients, the response to the Pandora Papers in Delaware has thus far been muted.

Rony Baltazar, a spokesman for the Delaware Department of State, said the agency is unaware of any call by legislators or tax fairness groups to change how the state manages the registration of corporations or trusts.

Federal officials, meanwhile, have taken aim at some privacy protections with enactment earlier this year of the Corporate Transparency Act. The act requires many businesses to identify their “beneficial owners” who exercise substantial control over an entity, or who own or control at least 25% of the ownership interests, to the Treasury Department’s Financial Crimes Enforcement Network, or FinCEN.

The law is aimed at banning anonymous shell companies that criminals and foreign officials have used to hide financial dealings and launder money, but it includes exemptions and exceptions. Among other things, the term “beneficial owner” does not apply to a person whose only interest in the entity is through a right of inheritance.