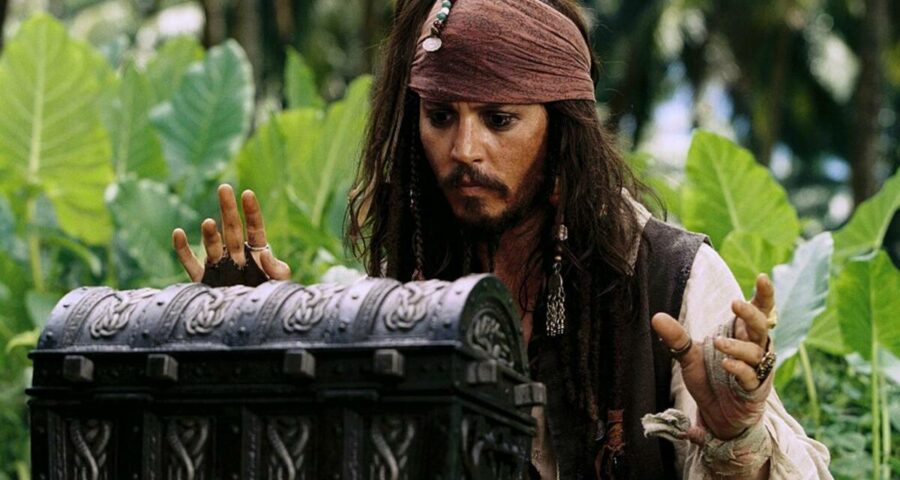 To celebrate the impending anniversary of Pirates of the Caribbean: Dead Man's Chest, here are a few reading suggestions for fans. 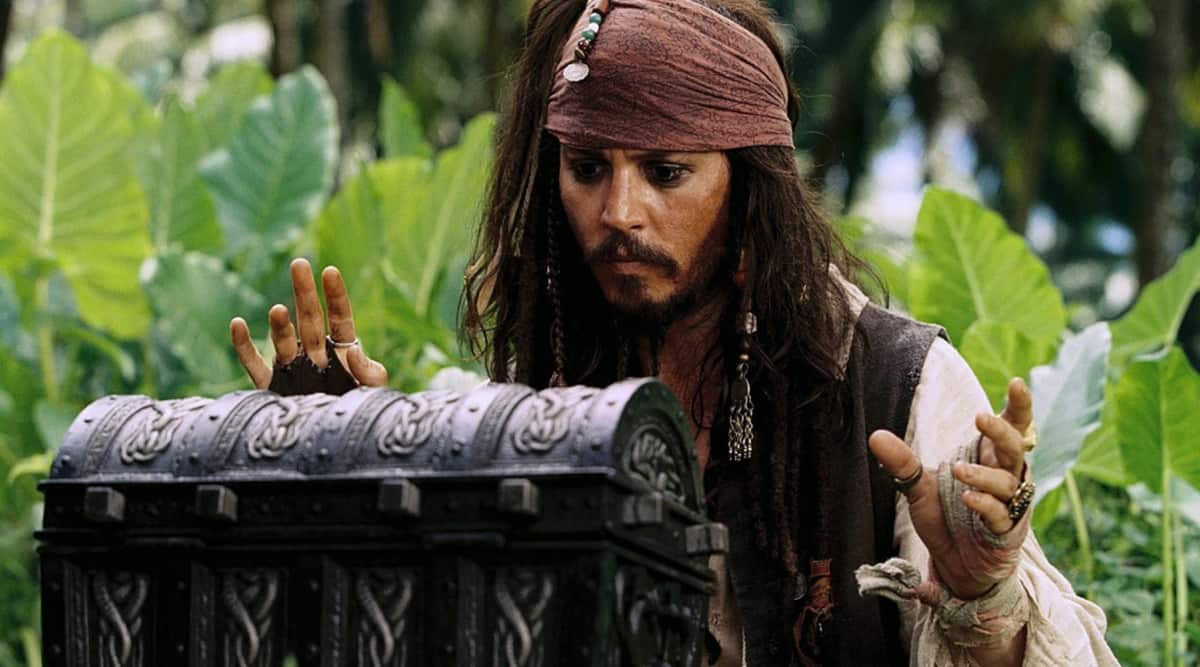 The second movie in Disney’s highly profitable Pirates of the Caribbean franchise, titled Dead Man’s Chest, will complete its 15th anniversary on July 7. Led by Johnny Depp as Captain Jack Sparrow, a treacherous rascal and a lovable rogue all rolled into one, the films married fantasy and high seas.

The film series is being rebooted right now. To celebrate the impending anniversary of Dead Man’s Chest, here are a few reading suggestions for those who liked the movie. The reading material includes a novel set in the Golden Age of Piracy, books related to the film series, and more!

Vicariously live through the adventures of criminals on the high seas through these books.

Although the films came first, the prequel series called Pirates of the Caribbean: Jack Sparrow, spanning 12 books, is about a younger Jack Sparrow and recounts his adventures prior to the first movie. While the books are geared towards children, they make for a fun read. They are also pretty short, so the books won’t take much of your time.

Our heroine is Hilary Westfield. She’s the daughter of a noble, in a fictional land, who dreams of becoming a pirate. The irony is that her father is the admiral of the Royal Navy and detests pirates. Since, Magic Marks The Spot is juvenile fiction, “pirate” here means noble savages who love to go on adventures and explore unknown lands, not ruthless murderers they mostly were. This is quite a light-hearted book. So whilst there are many battles and scuffles in the novel, there is scarcely any violence. And every fight ends without any bloody injury, or indeed, any particular injury, to anyone.

3. On Stranger Tides by Tim Powers

Set during the Golden Age of Piracy, On Stranger Tides, not to be confused by the POTC movie (the book served as its inspiration), is the essential modern pirate novel to read. The book features real characters like Blackbeard and creates fictional ones to craft a rip-roaring story that is endlessly entertaining.

4. The Long Ships by Frans Bengtsson (translated from Swedish by Michael Meyer)

The Vikings were the pirates of their day who terrorised people from Europe as well as some parts of North America and Asia. And The Long Ships features one of the best Viking stories. It is about Red Orm, a Viking warrior, and his adventures. His tale kicks off with a brief introduction of Orm’s family — his father, brother and mother — and then continues with his abduction by a raiding party led by a chieftain named Krok. After that, Orm and his friends (his abductors, which he later befriended) undergo a lot of adventures in Andulasia, Denmark and England.

‘A reading list’ suggests good reading material that is either related to a particular film or TV show or something that enhances the understanding of the topics, plot elements, or themes that film or TV show explores.