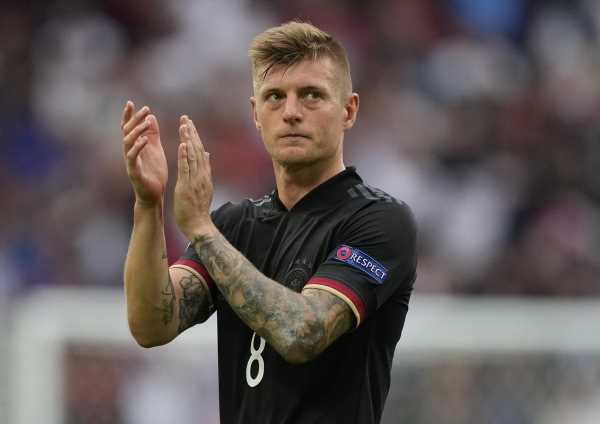 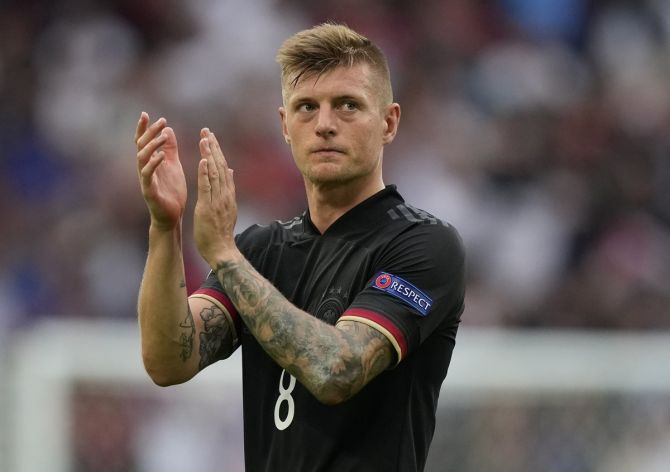 Germany midfielder Toni Kroos has announced his retirement from international football after his team’s exit from the European Championship, the 31-year-old said on Instagram.

Kroos said it was clear to him ‘for a long time’ that he would not be available for the World Cup in Qatar next year.

He said his priority now would be to focus on his club career with Real Madrid and spending time with his family.