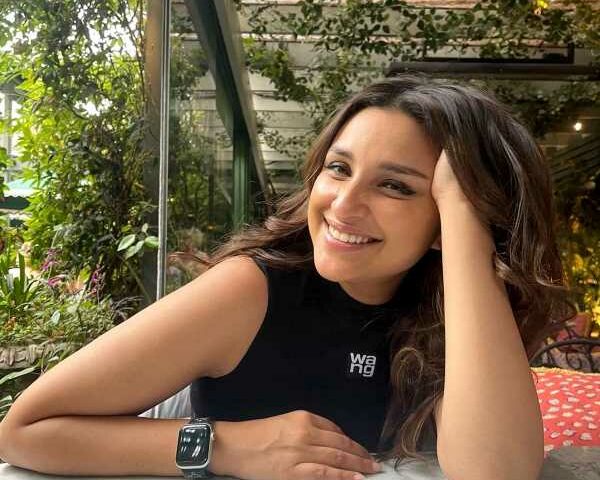 Bollywood is making beautiful pictures in different parts of the world. 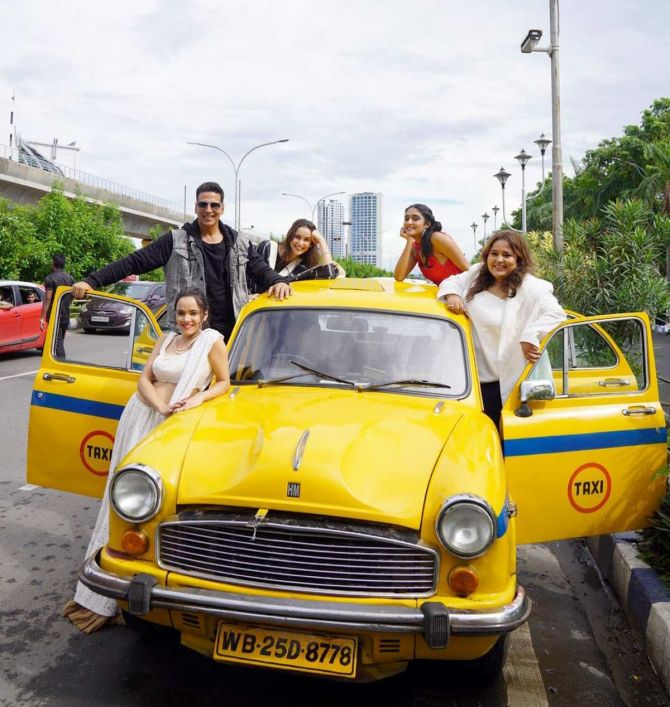 Akshay Kumar, who has been taking his new film Raksha Bandhan to different parts of India, makes a stop in Kolkata.

‘Went for Kolkata darshan in a taxi with my sisters,’ he writes, sharing a picture with Sahejmeen Kaur, Sadia Khateeb, Smrithi Srikanth and Deepika Khanna. ‘That awwww moment when I felt the fur on my cheeks and life felt so soft! The innocence spilled with the silence and I felt I was closer to nature than I had ever been before…..’ writes Juhi Pramar as she picks up a rabbit at Khajjiar.

This beautiful hill station in Himachal Pradesh is known as the Switzerland of India. 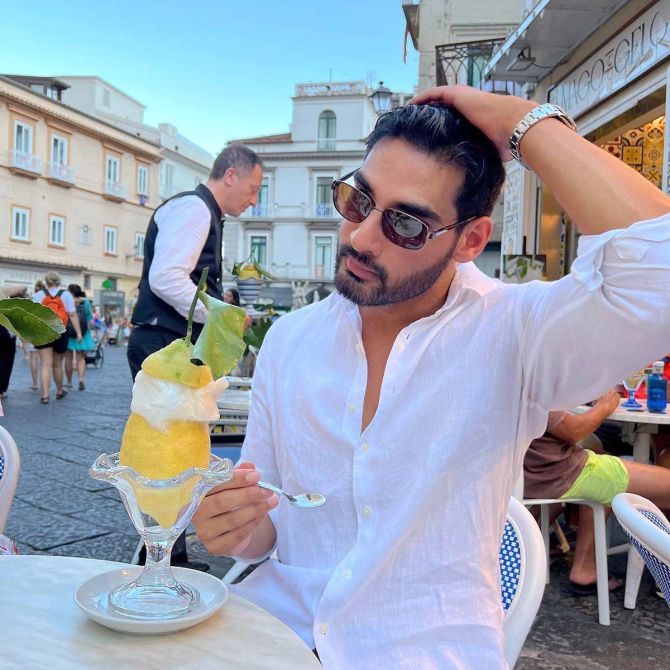 Ahan Shetty enjoys his dessert in a quaint part of the globe. 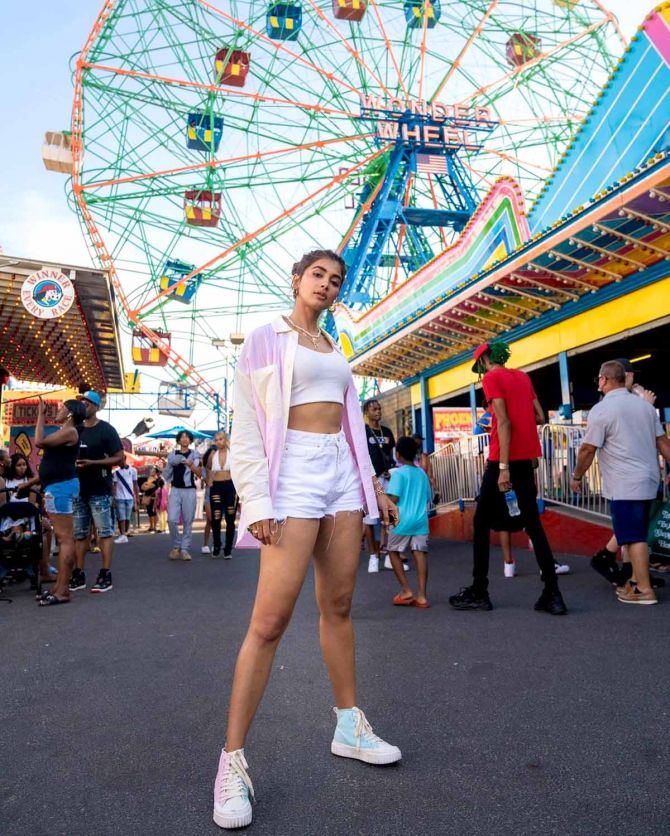 Pooja Hegde visits an amusement park in the US and says, ‘Let the adventure begin…’ 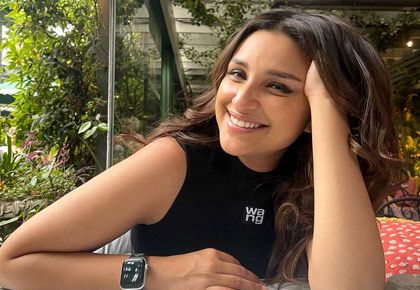