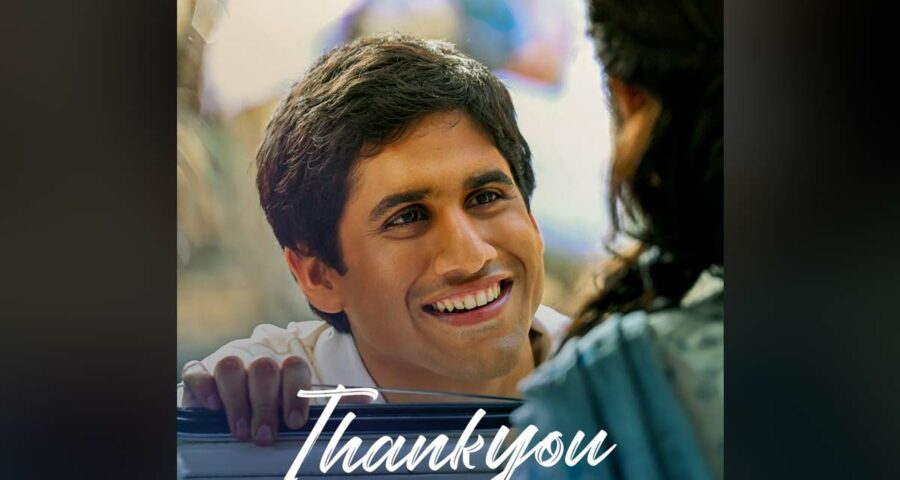 Akkineni Naga Chaitanya was last seen in  his Manam film director, Vikram K Kumar, Thank You, which  was declared a flop owing to the poor response at the theatres. The movie  Thank You, which is touted as a romantic drama with a soul searching concept, has failed to deliver what was expected of it in terms of entertaining the viewers. Now the movie is going to premier on OTT giant Prime Video. Today morning Prime Video officially announced that Naga Chaitanya starrer Thank You will stream from 11th August.

Thank You is produced by Dil Raju and Allu Sirish. Raashi Khanna is playing the female lead. Apart from her, the movie also has Malavika Nair, Prakash Raj, Avika Gor in pivotal roles.

Legendary cinematographer PC Sreeram cranked the camera for Naga Chaitanya starrer. Thank You turned up as biggest disaster in the Tollywood industry where Naga Chaitanya and Vikram K Kumar couldn’t do the magic of pulling audiences to the theatres and now we have to wait and see if this movie can create some magic at Amazon prime Video.

On the otherside, Naga Chaitanya is making his debut in Bollywood with Laal Singh Chaddha which has Aamir Khan in the lead role.