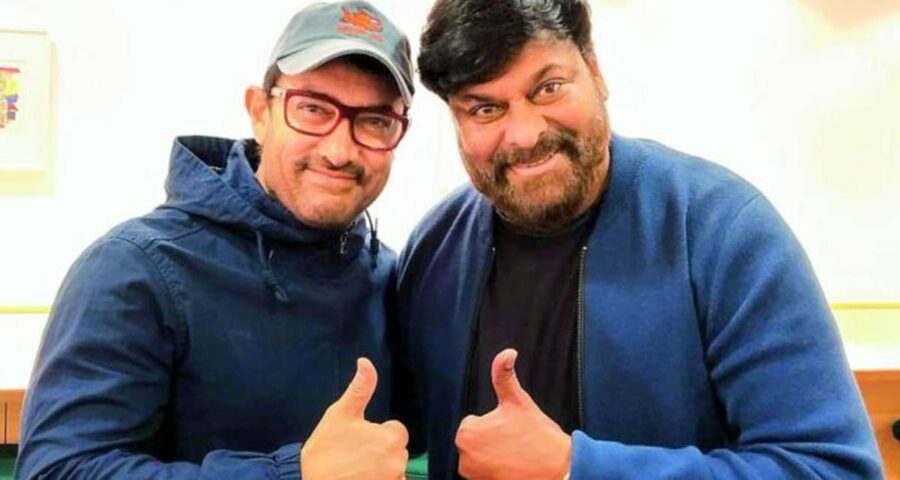 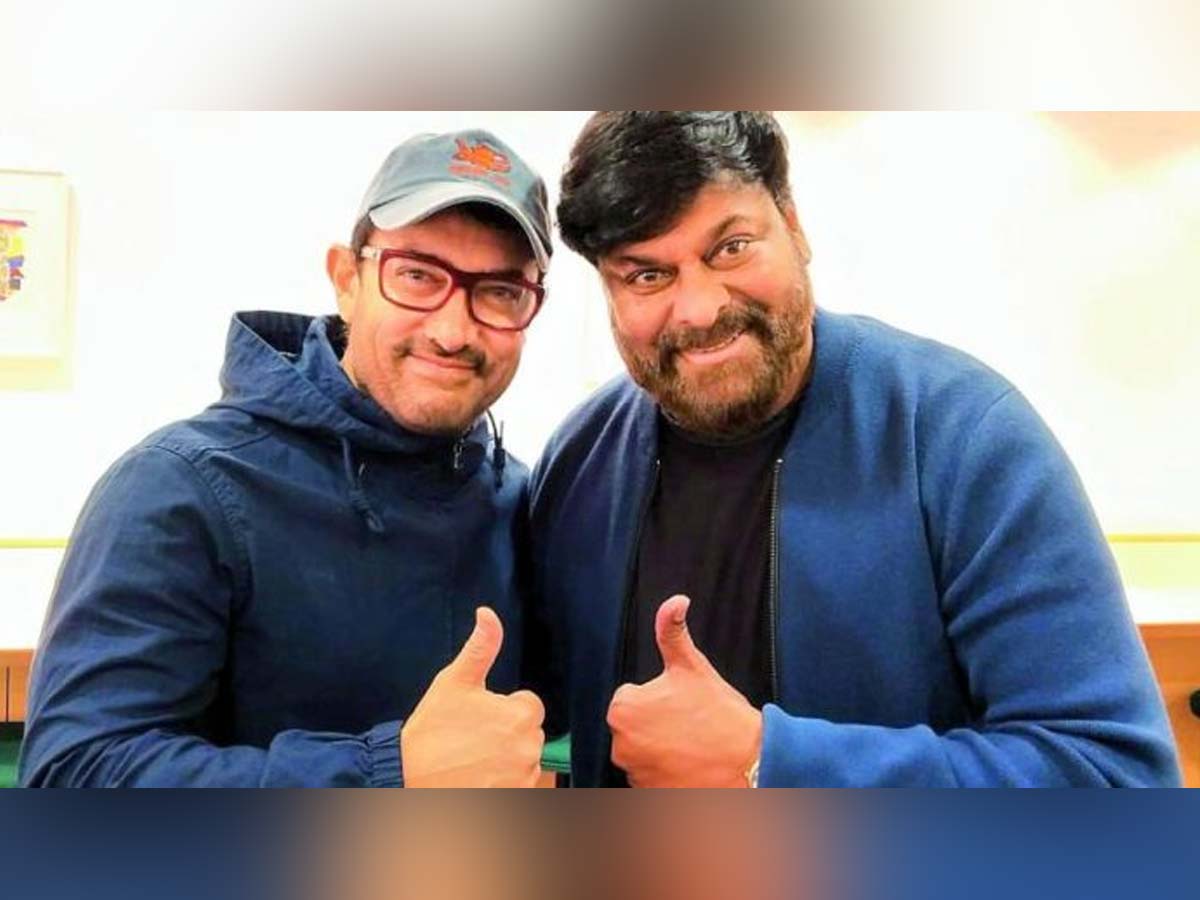 Bollywood star actor Aamir Khan is going to appear in his upcoming film Laal Singh Chaddha, which is ready to hit theatres on August 11. He is highly promoting the movie, which has already grabbed more attention from the audience with its attractive promotional content.

A few days ago, the team has also screened a special show of the film for some bigwigs like Chiranjeevi, Nagarjuna, and others. After watching, they also praised the movie to towers that the film will definitely acquire success. Chiranjeevi has also announced that he will be presenting the film.

In very recent times, both Aamir Khan and Chiranjeevi met together and made a chit-chat in front of the media. During their interaction, Aamir Khan said that he wants to make a family entertainer with Chiranjeevi in the coming days. He desires to show Megastar in a unique role in the movie.

Responding to Aamir Khan’s talks, Chiranjeevi said that he will look forward to act in the remake of Andaaz Apna Apna, that features Aamir Khan and Salman Khan together. Currently, Aamir Khan is waiting for Laal Singh Chaddha, while Chiranjeevi is busy with multiple projects.