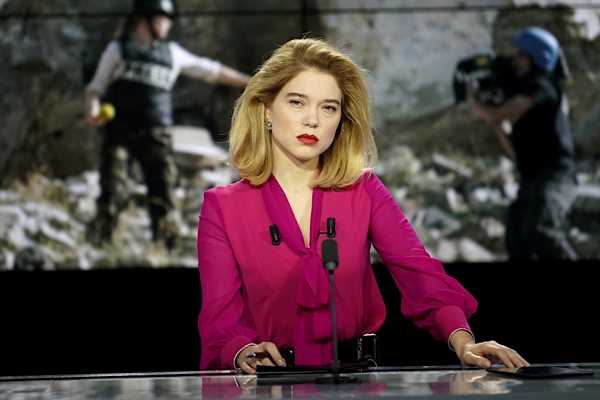 Star journalists, spies, super dogs — end the year with a bang binge watching all the latest offerings on OTT as Sukanya Verma lists them.

France
Where to watch? Mubi
Language: French (with subtitles)

Lea Seydoux shines as a star journalist whose career, sanity and personal life knock out of place following an episode of rash driving in Bruno Dumont’s media satire. Catch Noah Baumbach’s black comedy starring Adam Driver and Greta Gerwig based on Don DeLillo’s novel about an American family dealing with an individual crisis against the backdrop of an ‘airborne toxic event’.

The Glory
Where to watch? Netflix
Language: Korean (with subtitles) A woman’s single-minded vendetta, the reasons for her retribution and the people partnering her in this pursuit form the core of South Korean superstar Song Hye-kyo’s brand new series. 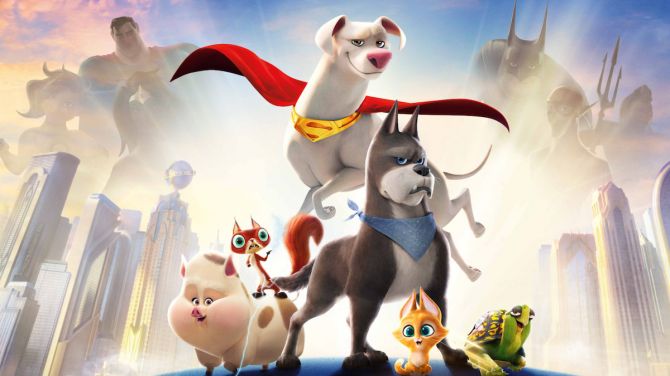 Superman’s pet dog Krypto forms a rescue team to save his master and rest of the Justice League gang after they are detained by Lex Luthor in this droll animation for all ages.

Matilda The Musical
Where to watch? Netflix
Language: English A little girl discovers her special gifts as she takes on her nasty school principal and other bullies in this musical version of Roald Dahl’s beloved children’s classic.

7 Women and a Murder
Where to watch? Netflix
Language: Italian (with subtitles) It’s whodunit time, folks. A man is found dead in his mansion when seven women in his family, with good reason to bump him off, become prime suspects.

Paws of Fury: The Legend of Hank
Where to watch? Amazon Prime Video
Language: English A luckless dog becomes the unlikely champion of a village full of cats in an animated comedy featuring the voice talent of Michael Cera, Ricky Gervais, Samuel L Jackson, Mel Brooks and Michelle Yeoh to name a few. A bridegroom-to-be buys a car, few days before his wedding, triggering a chain of amusing events in this Prithviraj-Nayanthara starrer. Butterfly
Where to watch? Disney Hotstar
Language: Telugu (with subtitles) 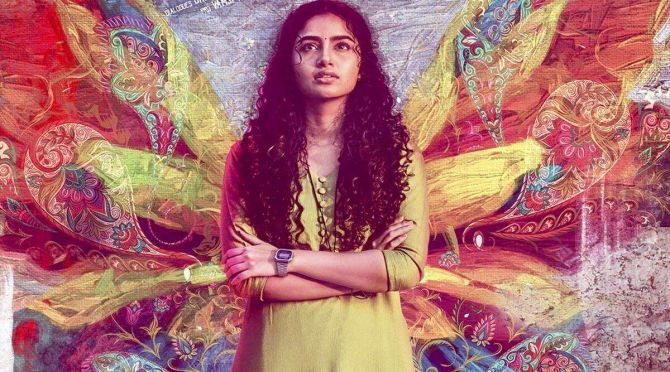 A young woman unlocks some unsettling truths about her sneaky neighbours while rescuing her sister’s kids in a kidnapping episode. Sonakshi Sinha and Huma Qureshi’s efforts to flourish in their professional career is weighed down by body issues until they decide to turn the tables.

Gatta Kusthi
Where to watch? Netflix
Language: Tamil (with subtitles) When a classic case of male chauvinism marries a woman exactly opposite of everything he seeks in his wife, both — messaging and entertainment follow.

Aar Ya Paar
Where to watch? Disney Hotstar
Language: Hindi Action and drama pulsate through Aar Ya Paar‘s eight episodes as modern world and tribal existence come into direct conflict. 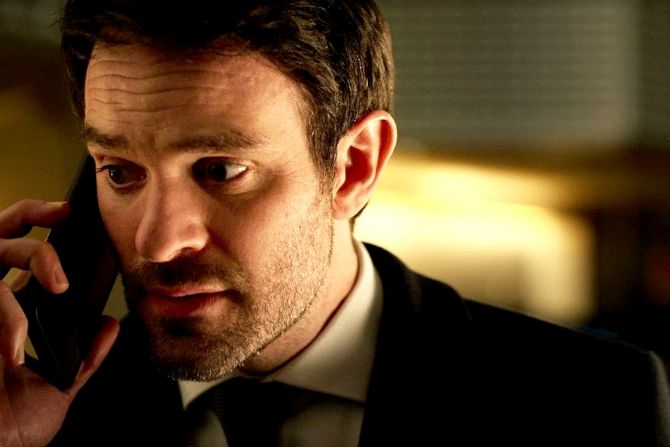 Double crossing, deceit and drama are the keywords of Charlie Cox’s limited series espionage drama about a MI6’s deputy’s dilemma after he bumps again into a Russian spy.