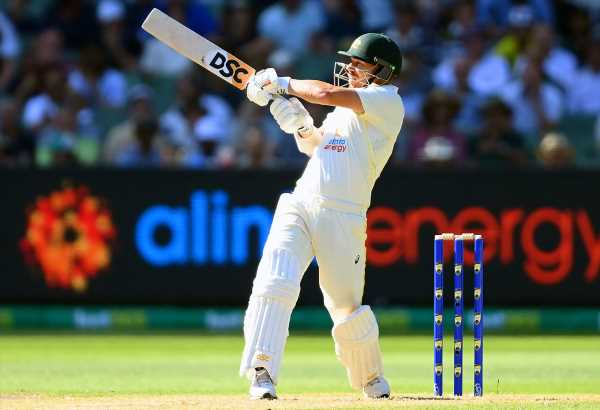 A rejuvenated David Warner said he has “parked” the acrimony over his permanent leadership ban and is focused on helping Australia take series wins in India and the Ashes next year.

Opener Warner shrugged off a lean run with a double-century in the Boxing Day Test in Melbourne against South Africa, driving the hosts to a thumping innings and 182-run win that sealed the series 2-0.

Warner’s home summer had hitherto been clouded by his bid to lift his leadership ban from the Newlands ball-tampering scandal four years ago.

He recently dropped that bid, saying he did not want his team mates or his family further disrupted by a “public trial” into the events during the 2018 tour of South Africa.

Warner said the review process set up by Cricket Australia to seek relief from the ban had not helped his game but he was glad to have moved on from it.

“These are things that you don’t want on your mind when you’re going to training or you’re going to the game so for me it was just trying to get the right frame of mind and I just couldn’t,” he told reporters at the Melbourne Cricket Ground.

“That’s all parked now. I don’t have to worry about that. Not even thinking about it.

“(The) focus is now towards Sydney and getting myself right for the BBL (Big Bash League).”

There was media speculation this month that the New Year’s Test in Sydney against South Africa might be the 36-year-old’s last in whites.

However, Warner said he was hungry for more success in the tour of India starting in February and the Ashes in the English summer.

“I think the extra motivation for me is winning in India, and completely winning a series in England,” he said.

“I’ve been told by the coach and the selectors they’d like me to be there.

“I still know what energy I can bring to the team.

“I think once I’ve started losing that spark and energy around training and, you know, taking the mickey out of people, playing some jokes here and there … I think that’s when I probably know it’s time.”