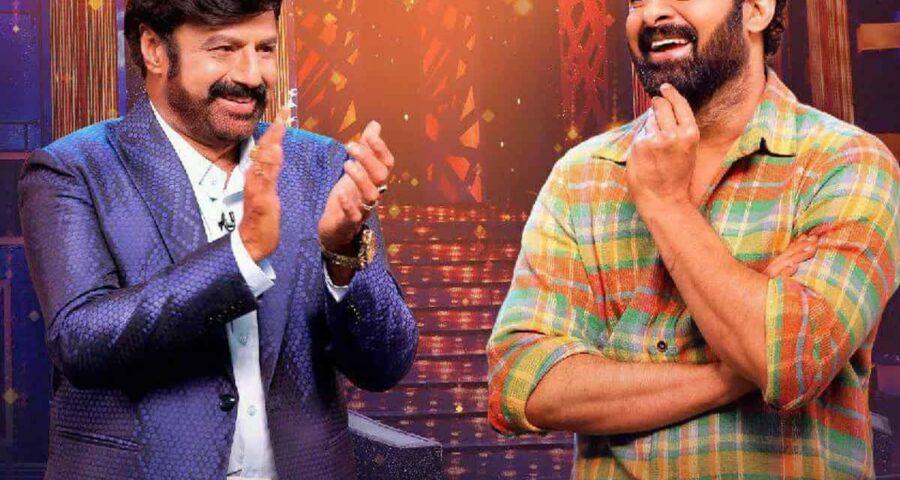 Nandamuri Balakrishna‘ talk show Unstoppable With NBK 2 got a huge boost as Prabhas came on the show on 30th December as the special guest.  Prabhas’ fans were eagerly waiting for this special  episode to drop as it showcased  the fun side of Baahubali star. As clock struck 12, 1st part of the episode premiered. In one of the segments, Prabhas called  Mega Power Star Ram Charan over the phone and the two had a fun conversation with  the host Nandamuri Balakrishna.

Apparently Balakrishna openly asked Ram Charan to reveal the name of Prabhas’ current girlfriend.  Balakrishna asked Prabhas whether  if he is dating Reddy, Naidu,  Raju, Chowdary or Sanon or Shetty. Talking about the same,  Ram Charan revealed that very soon Prabhas will come up with a good news for everyone. After hearing this Prabhas scolded Ram Charan and said, “Orey Charanu Nuvvu Friend Aah Enemy aah”.

Prabhas’s episode with Balayya will be released in two parts.  First part has been already released whereas the second part will be out  on January 6.  In this episode, Prabhas and Gopichand will share their struggles in the industry and how their friendship blossomed over the years.

In the history of  talk show Unstoppable with NBK, this is first episode that divided into two different episodes.