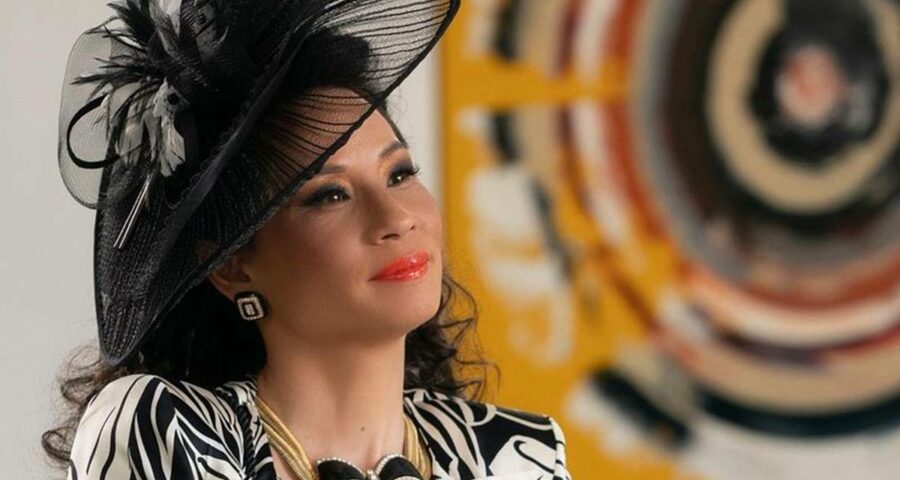 Shazam! Fury of the Gods will be directed by David F Sandberg. The film is scheduled for a June 2023 release. 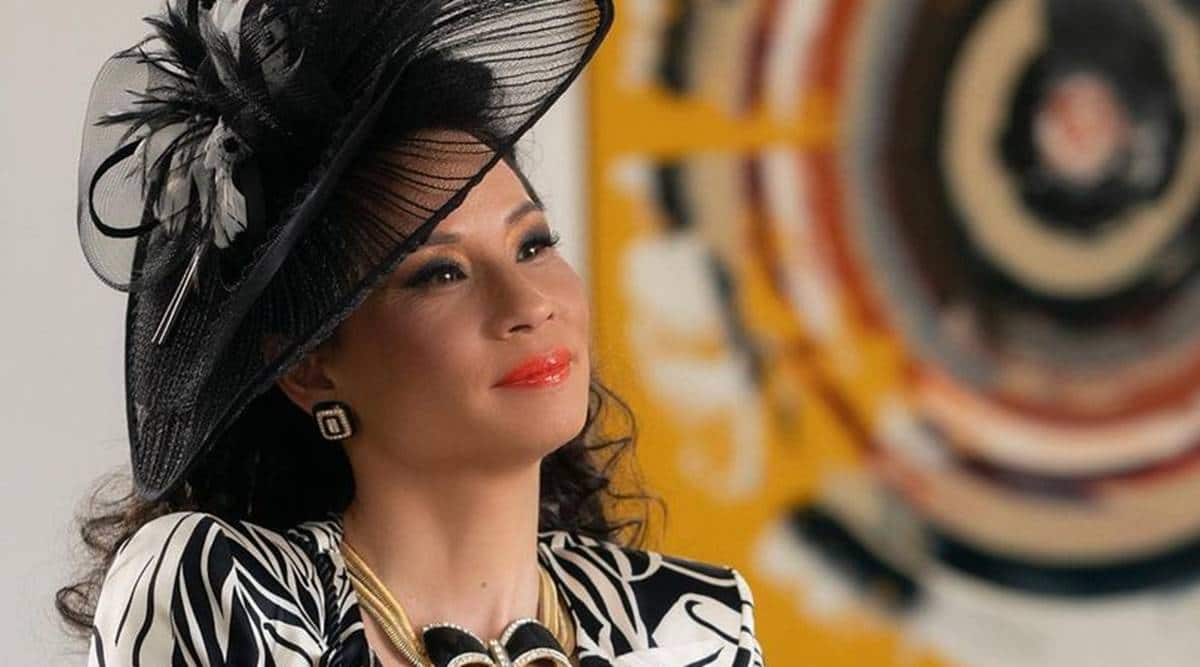 Why Women Kill star Lucy Liu has been roped in to play villain Kalyspo in DC Comics adaptation Shazam! Fury of the Gods. Kalyspo is the sister of villainous Hespera, to be played by veteran actor Helen Mirren in the film.

In the comics, Hespera and Kalyspo are introduced as the daughters of the Greek god Atlas, who is one of the sources of Shazam’s powers. The superhero holds the stamina of Atlas, as well as the power of Zeus, the strength of Hercules, the wisdom of Solomon, the speed of Mercury and the courage of Achilles.

According to The Hollywood Reporter, Zachary Levi will return as the titular superhero for the movie, which is a sequel to 2019 hit Shazam!.

David F Sandberg, who helmed the first part, is also coming back to direct the sequel from a screenplay by Henry Gayden.

The follow-up will continue the story of teenage Billy Batson who, upon reciting the magic word “Shazam!” is struck by the Living Lightning of the gods and transformed into his adult superhero alter ego, Shazam.

Newcomer Rachel Zegler, who is set to make her screen debut as Maria in Steven Spielberg’s take on classic movie West Side Story, will also feature in the upcoming movie in a key role.

Shazam! Fury of the Gods will be produced by Peter Safran through The Safran Company. The film is scheduled for a June 2023 release.