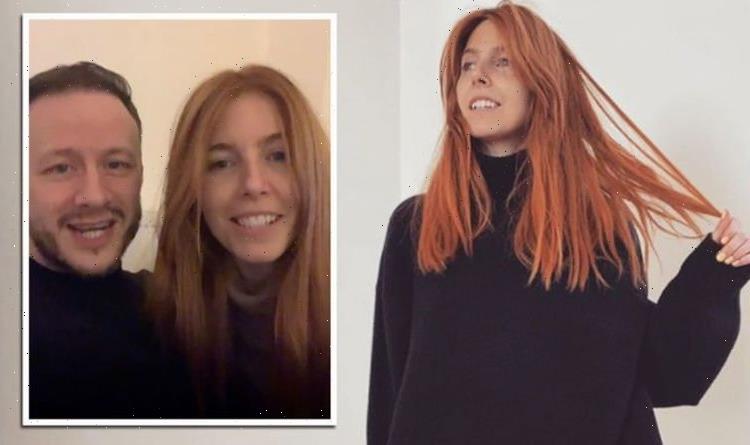 Stacey Dooley was not impressed with boyfriend Kevin Clifton’s input when it came to decorating their new home. The former Strictly Come Dancing pro said the documentary filmmaker wanted their house to be aesthetically pleasing and so threw out his Star Wars themed coasters.

Kevin admitted that Stacey had a “really good eye” for interior design, but revealed that she would rather have items that looked good rather than ones that worked well.

This meant that his Darth Vader and Stormtrooper tableware were not going to be allowed.

The 38-year-old professional dancer laughed, as he recalled the moment he realised she had secretly got rid of the items.

He made his comments during an appearance on Nataliya Lloyd’s Beehive Household Podcast. 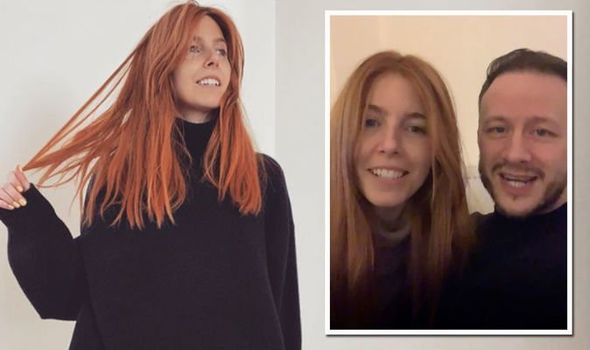 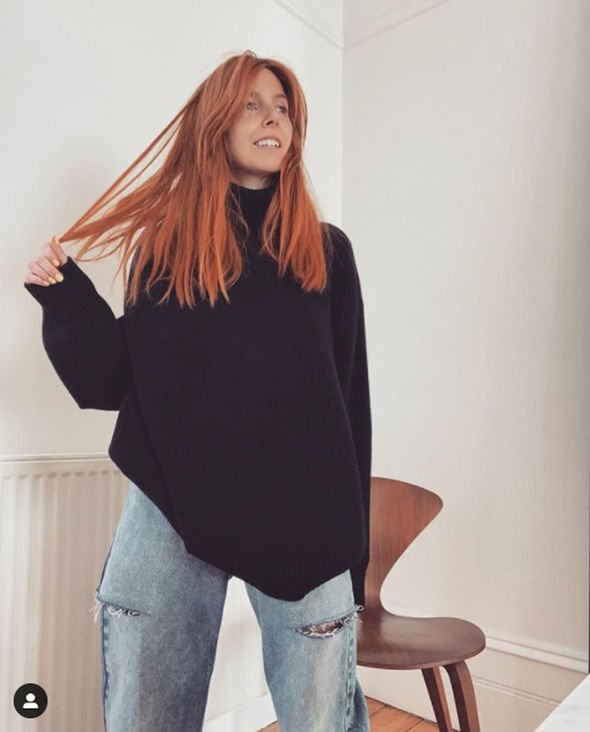 Kevin and Stacey, who met when they were partnered together on the sixteenth series of Strictly Come Dancing back in 2018, moved into their new home last year.

The dancer had previously lived in a rented flat in Kingston.

His former flatmates recently dropped off some items that he had left behind when he moved out.

Kevin said that he hadn’t done any decorating in his previous flat and so generally leaves the decorating to his girlfriend. 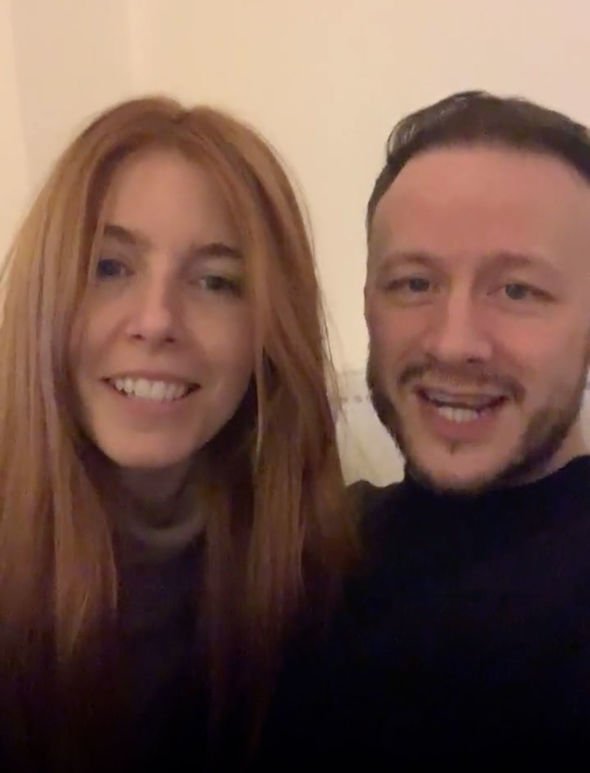 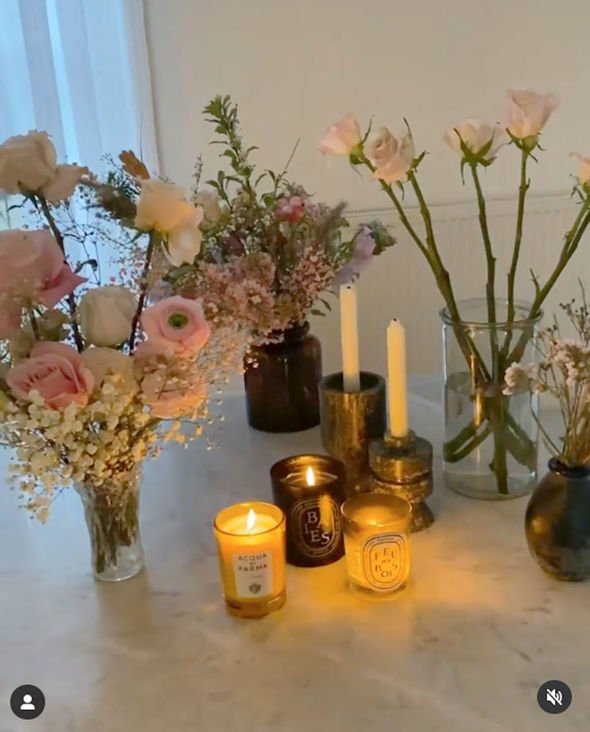 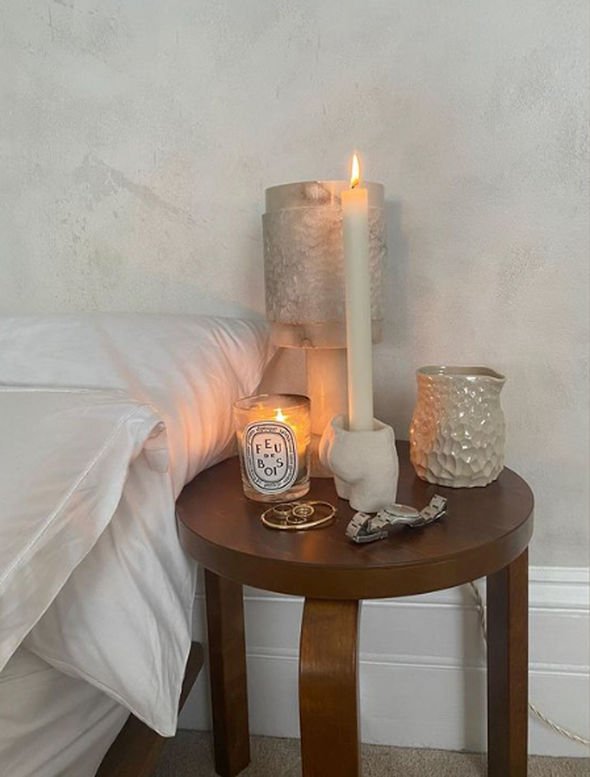 “In my flat in Kingston, the biggest thing I changed in that flat that I was renting is that I put some stickers on the light switch that were Star Wars-themed.

“My housemates that I lived with dropped off some things that I left there, which were like Star Wars coasters of Darth Vader and a Stormtrooper, and they dropped them off and I was like, ‘Ah, wicked!’

“And for the last week I haven’t been able to find them. And I said to Stacey, ‘Did you throw away my Star Wars coasters?’

“And she went, ‘I just think, for all the work that I’ve done in the rooms in this house, it’s unrealistic to think they would play a part in it,’” he recalled, while laughing at the memory.

“I love it. It certainly reminds me of quite a few situations between me and my husband, so I can completely relate to that,” the host of the podcast admitted.

“And everything has to fit the aesthetic,” he went on to add.

“I feel like she is my soul sister,” Nataliya said, agreeing with Stacey’s viewpoint.

Kevin said that Stacey was really into her plants and flowers at the moment and likes to have blooms filling the house.

The 34-year-old regularly shares pictures of her home makeover on Instagram to give updates on her decorating progress.

It also includes lots of candles and quirky vases.