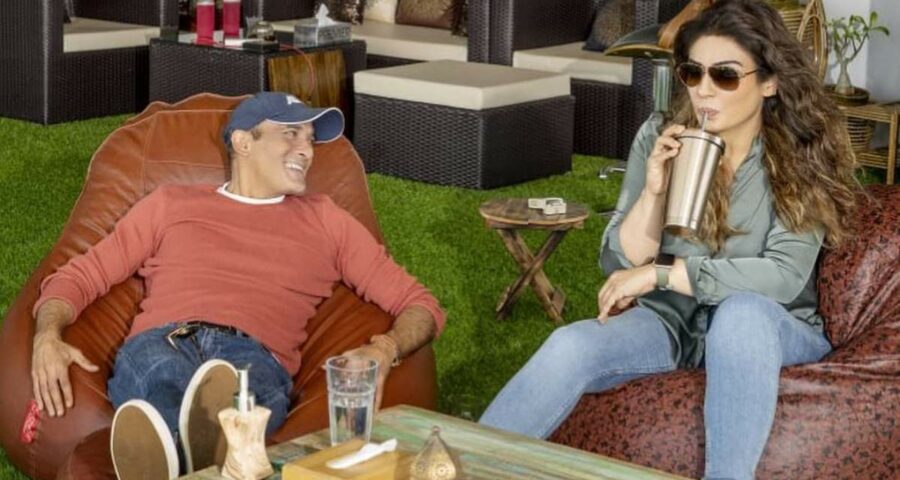 Legacy would also reunite Akshaye Khanna with The Accidental Prime Minister director Vijay Gutte. The director called Legacy an aspirational project which would reflect the "dark realities of the professional world." 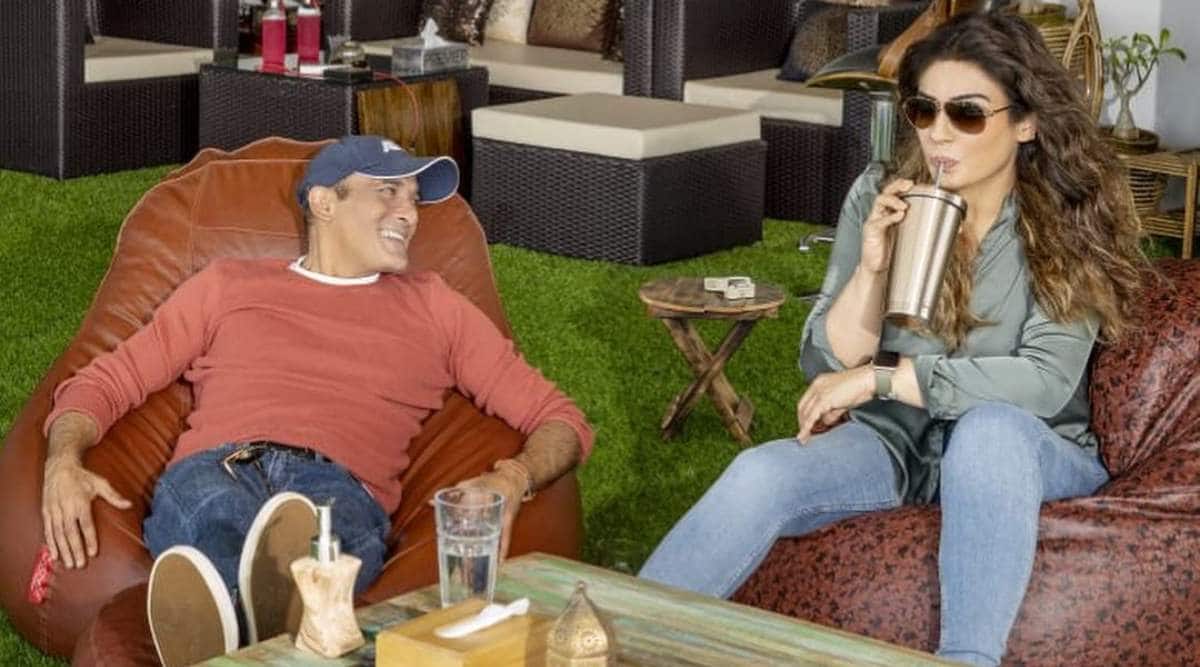 Legacy would mark Khanna’s debut in the digital space.

The Ittefaq actor said he was thrilled to come on board the series as it aims to provide quality entertainment to the audience.

“It is refreshing to work on the content that challenges our boundaries as an industry as a whole. Given the massive scale of the show, we are cognizant of the immense responsibility to deliver our best to create a content piece the audience looks forward to. I’m glad Legacy is going to be my first web series,” Khanna, 46, said in a statement.

According to the makers, the show will be mounted on a big scale with the team intending to shoot it across multiple foreign locations.

Tandon said the series presents an “interesting tale of power struggle” with an engaging drama at the backdrop.

“It is a fine work of content articulated interestingly to resonate with a global audience. I am excited to be associated with the show and looking forward to beginning this journey,” she said.

The series would also reunite Khanna with Gutte after their 2019 political drama The Accidental Prime Minister. The director called Legacy an aspirational project which would reflect the “dark realities of the professional world.”

“I am thrilled to be reuniting with Akshaye for this and exhilarated to have Raveena Tandon on board with us. This talent powerhouse is set for an epic rivalry,” he added.

Legacy is produced by After Studios, AA Films and Sunny Bakshi