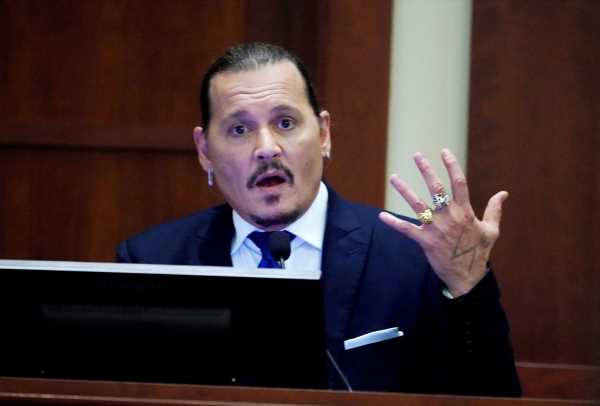 Johnny Depp, entertaining on screen and off it, had the courtroom in splits when he was asked to list his movies, and he could not remember them.

The Hollywood star was testifying in a defamation case against his former wife Amber Heard at the Fairfax county circuit courthouse in Fairfax, Virginia, USA.

Johnny is suing Amber for $50 million, and she has counter-sued him for $100 million.

Snapshots from the fourth day of the trial:

When Depp’s legal team asked him to list his Hollywood movies, the actor could recall only one name: Alice In Wonderland.

According to People, Johnny said, ‘I’m so pathetic when it comes to knowing what movies I’ve done. I’m sorry. I just, I don’t watch them. I feel better not watching them. What was the question again?’

It led to a ripple of laughter in the courtroom. The case has seen a lot of allegations and counter-allegations from both parties.

When Amber claimed that the actor put out a cigarette on her, he denied it, adding that he may have flicked it and the ash may have fallen on her. Heard also accused Depp of having ‘beat the shit out of’ her and throwing a ‘swing’ at her.

In fact, he claimed that it was Heard who was frequently violent. Heard had claimed she was a victim of domestic abuse in an article in The Washington Post.

Even though she did not name Depp, it was evident that the article may have been about him.

While Depp claimed he felt ‘blinding hurt’ by the article, he discovered he would not be cast as Captain Jack Sparrow in future Pirates of the Caribbean films just two or three days after the article was published. 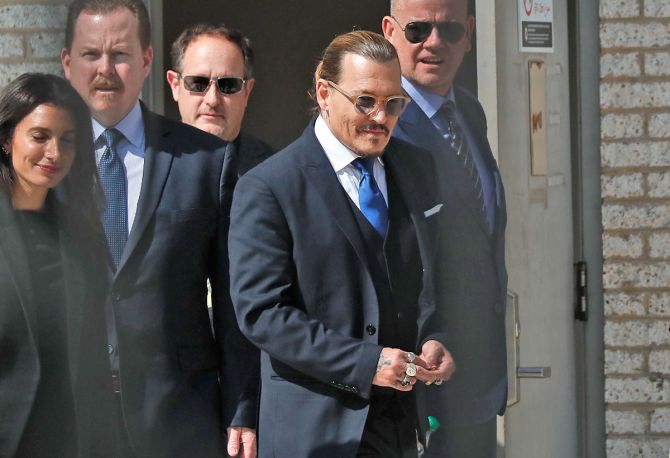 Johnny concluded his testimony by saying that he was a victim of domestic violence. Depp, 58, married Heard, 36, in 2015. While his team had wanted a prenuptial agreement, the Aquaman actress did not want one. 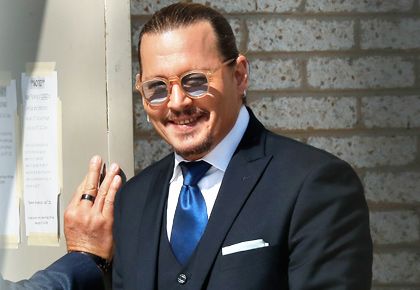